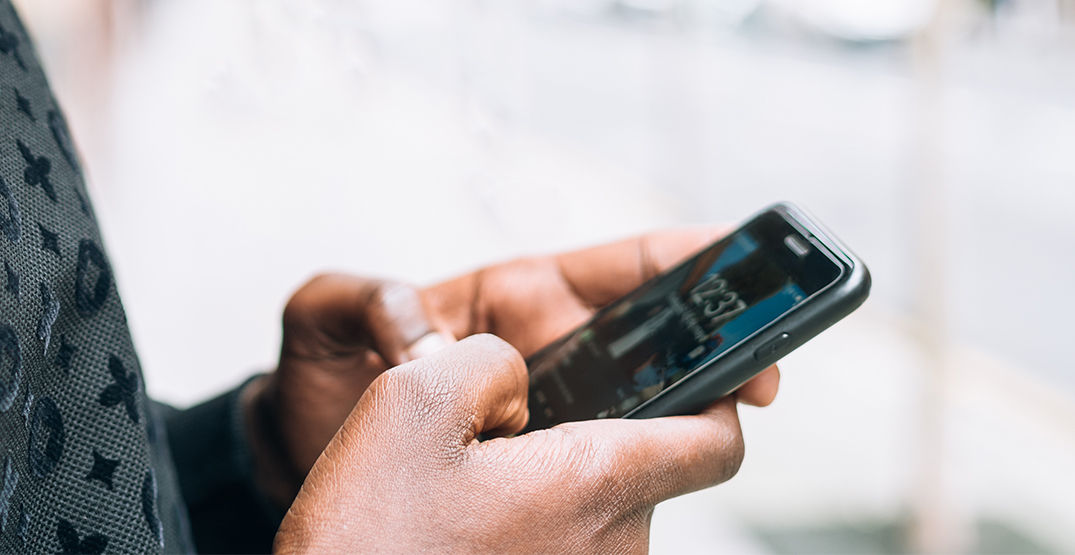 Ontario’s proof of vaccination system is now in effect, but some Torontonians immunized outside the province are still waiting for their official provincial vaccine receipt.

Toronto Public Health (TPH) first launched a system to document out-of-province COVID-19 vaccines on June 18. As of September 23, it had received more than 45,000 applications.

The health unit told Daily Hive that there has been a “significant” increase in applications since the vaccine passport system was announced on September 1.

Out-of-province receipts are usually processed within 10 business days. But, with a “high volume” of requests still coming in, some residents have been waiting for nearly a month.

However, Torontonians who have yet to obtain their official Ontario vaccine receipt are not barred from settings where proof of immunization is now mandated.

According to TPH, residents who got their shots outside the province can use their existing vaccine receipt to access gyms, indoor dining, and other areas where proof is required.

“We thank residents for their patience as we continue processing the large volume of applications as quickly as possible,” the health unit said.

“[We are] prioritizing requests for those who still require a second or third dose, and continuing to manage the other areas of the city’s COVID-19 response.”