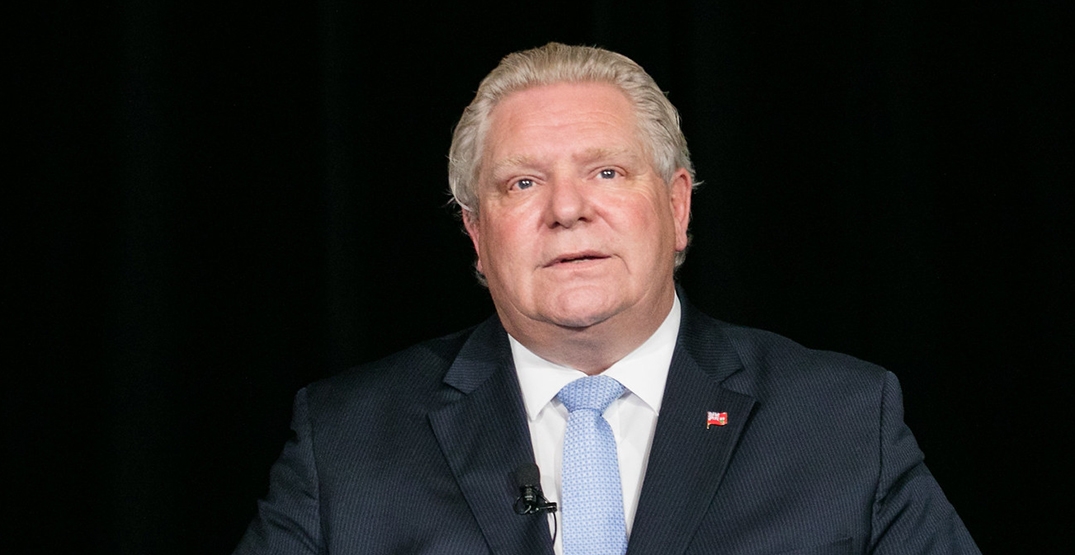 Ontario has become the fourth province to introduce a COVID-19 vaccine passport system.

“As the world continues its fight against the Delta variant, our government will never waver in our commitment to do what’s necessary to keep people safe, protect our hospitals and minimize disruptions to businesses,” Ford said in a news release.

Ontarians will begin using existing PDF vaccine receipts alongside government-issued photo ID this September. But an app where vaccination status will be displayed digitally is coming later in October.

A certificate of immunization will be required in non-essential settings, including restaurants, movie theatres, and gyms.

People will need to prove they’ve had both doses a minimum of 14 days prior to entering the business. Those who aren’t already fully vaccinated should schedule their second dose appointment by September 7 to avoid disruption.

The announcement comes on the heels of comments made by Liberal Leader Justin Trudeau that Ford needs to “listen to public health officials” and create such a system.

It also marks a reversal for the premier who, earlier this summer, said he didn’t believe in proof of vaccination, and that a passport system would create a “split society.”

Ontario is the latest province to adopt the measure, following British Columbia, Quebec, and Manitoba.