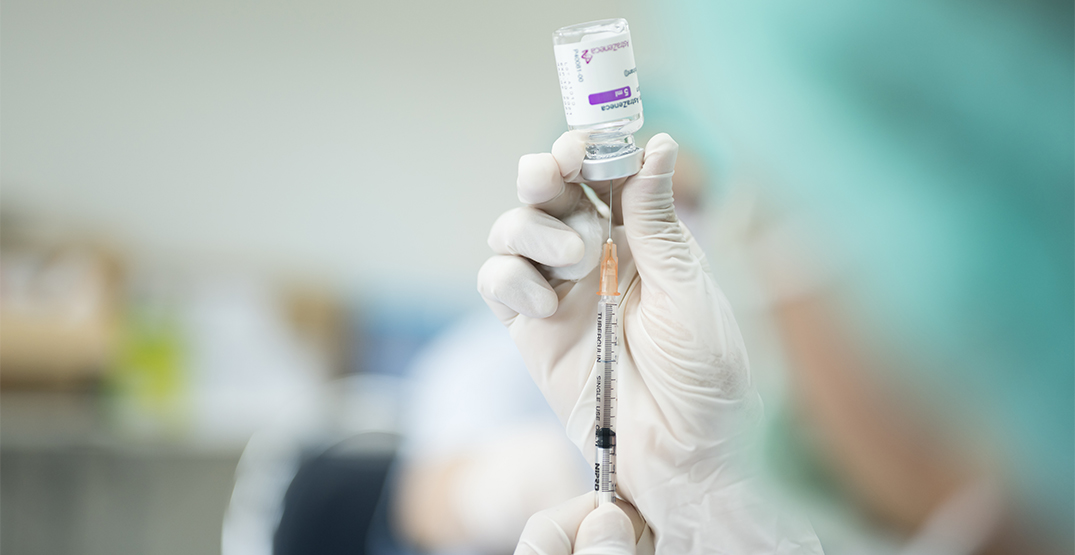 People who force their way into a business without showing proof of immunization can be fined $750. If the individual is charged under the Reopening Ontario Act, they could face a $100,000 penalty and up to one year in jail if convicted.

If the person is the director or officer of a corporation, the fine increases to a maximum of $500,000.

Businesses that are caught failing to check vaccination status face $1,000 fines. If a business is charged and convicted, they can be fined up to $10 million.

The penalty amounts were released Tuesday in a document outlining vaccine certificate rules and regulations.

Daily Hive has reached out to the Ministry of Health for clarification on how non-compliance will be enforced.

Health officials and Toronto Mayor John Tory say business staff should call 911 if a patron is behaving in an intimidating or threatening way.

“In the event of harassment or threats of acts of violence, law enforcement should be contacted,” the provincial document reads.

But Toronto police are urging the public to be “patient” while adjusting to the new rules and to only call 911 if someone’s safety is in danger.

The force also told Daily Hive in a statement that bylaw officers are responsible for enforcing COVID-19 rules.

The Toronto Police Service would like to remind citizens:

9-1-1 should be for emergencies only.

If you are in immediate danger or there is a threat to your safety, call 9-1-1.

As of September 22, people will need to show their immunization receipt along with photo ID to dine indoors at a restaurant, work out at a gym, or attend a concert.