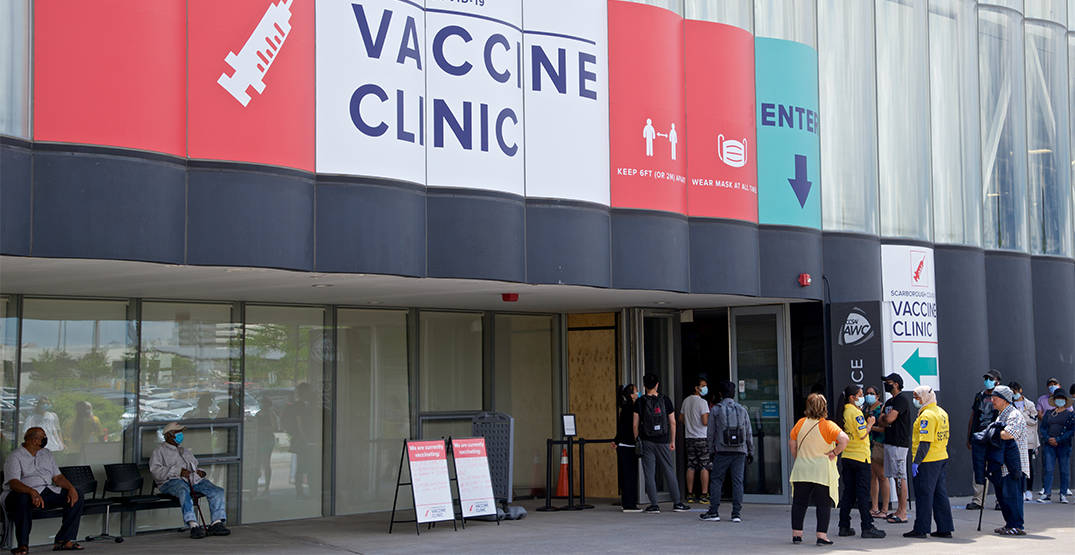 After Premier Doug Ford assured Ontarians that the vaccine certificate was temporary, the province’s chief medical officer of health said it will remain until at least spring 2022.

Ontario’s vaccine certificate system has been in effect for just days, but Ontarians are already wondering when it will end, and Dr. Kieran Moore told reporters on Friday that the system will remain in place for at least the next few months.

“Through fall and winter, at a minimum,” he said.

He added that some modelling predicts a surge in January and February after the holiday season, so the system will be in place until at least then.

“That is disconcerting,” he said.

At a press conference on Wednesday, Premier Doug Ford told reporters that he would lift the system as soon as possible.