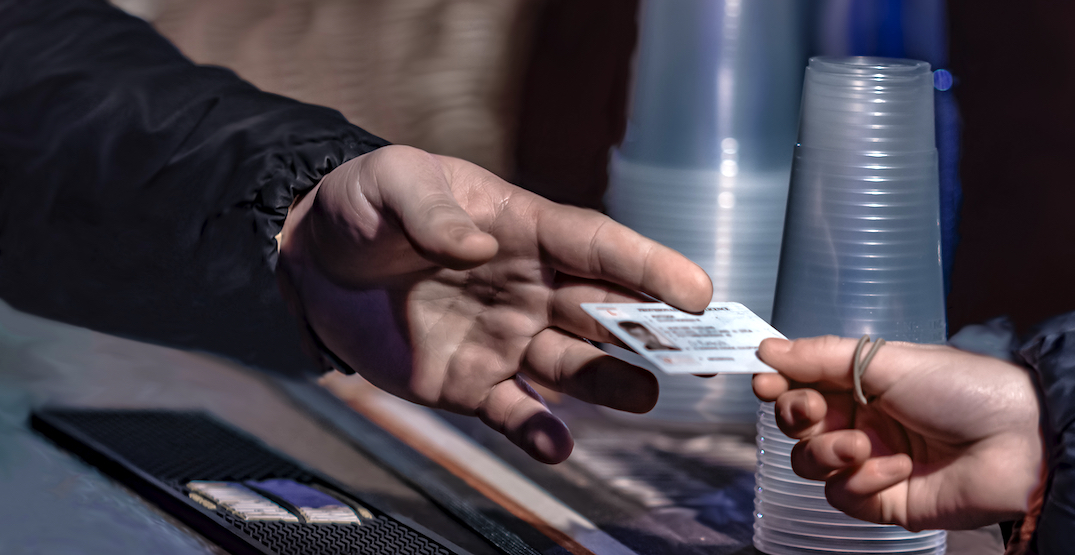 It’s officially the first day of Ontario’s vaccine passport, and though businesses need to start checking proof of vaccination, what happens if they don’t?

The new rules took effect Wednesday morning, which means Ontarians must now prove they received two doses of the COVID-19 vaccine to enjoy many activities, including indoor dining.

Ontario restaurants must verify documents before permitting patrons to dine indoors. If an individual chooses not to share the information, they will not be allowed to dine indoors. This rule also applies to nightclubs and bars.

However, if a restaurant fails to follow the newly implement rules, they face hefty fines.

According to the government of Ontario, restaurants can face $1,000 fines if they fail to verify the vaccine status of an individual under Part I of the Provincial Offenses Act.

If the restaurant is charged and convicted, it will face fines up to $10 million.

Anyone who forces their way into an establishment without showing proof could face fines of $750. They could also face a $100,000 penalty and up to one year in jail if charged under the Reopening Ontario Act and convicted.

“Violence in the workplace is never acceptable. Obstructing any person exercising a power or performing a duty (including workers) in accordance with requirements in O. Reg. 364/20 can also result in charges under the ROA,” said the provincial government in a document outlining the new set of regulations.

There are some exemptions, however. Children under the age of 12, accessing an indoor washroom, walking to an outdoor area that can only be accessed by walking indoors, placing or picking up an order, and paying for an order are a few of the exemptions listed on the document.

Until the government launches its QR code-scanning app by the end of October, a photo ID and a PDF vaccination receipt must be verified before eating indoors.