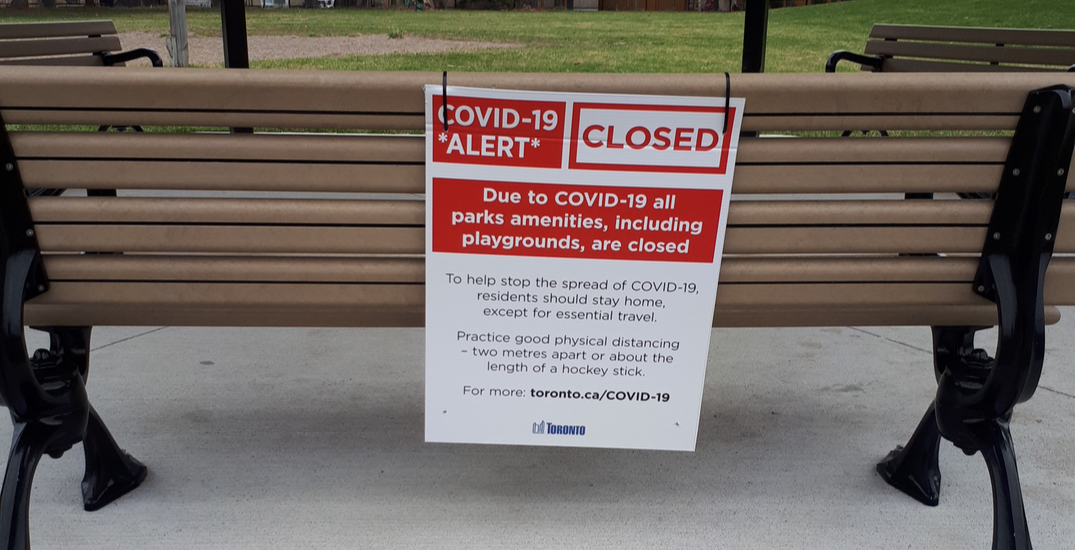 The Government of Ontario confirmed 896 new COVID-19 case on Friday morning, a decrease from the 934 reported on Thursday.

Last Wednesday’s 790 was the last time daily cases were below 800.

Health Minister Christine Elliott said that over 41,000 tests were completed, even more than the 35,600 completed on Thursday.

On Thursday, Ontario’s top health officials say the province could see between 800 and 1,200 COVID-19 cases per day by the end of November.

Officials released updated modelling data for the province. Although cases remain high, they said that the growth of the virus is slowing across the province.

In September, the province forecasted they would see 1,000 new COVID-19 cases per day in the first half of October.