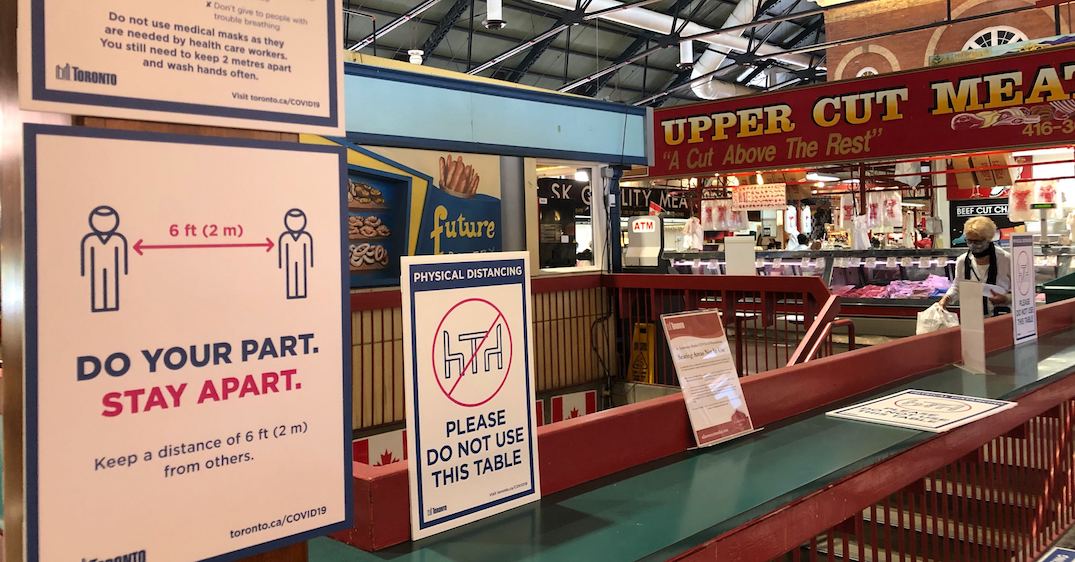 The Government of Ontario confirmed 790 new COVID-19 cases on Wednesday morning, a slight decrease from the previous day.

Nine more deaths have also been reported and there are 719 more resolved cases.

Health Minister Christine Elliott reported that over 32,600 tests were completed.