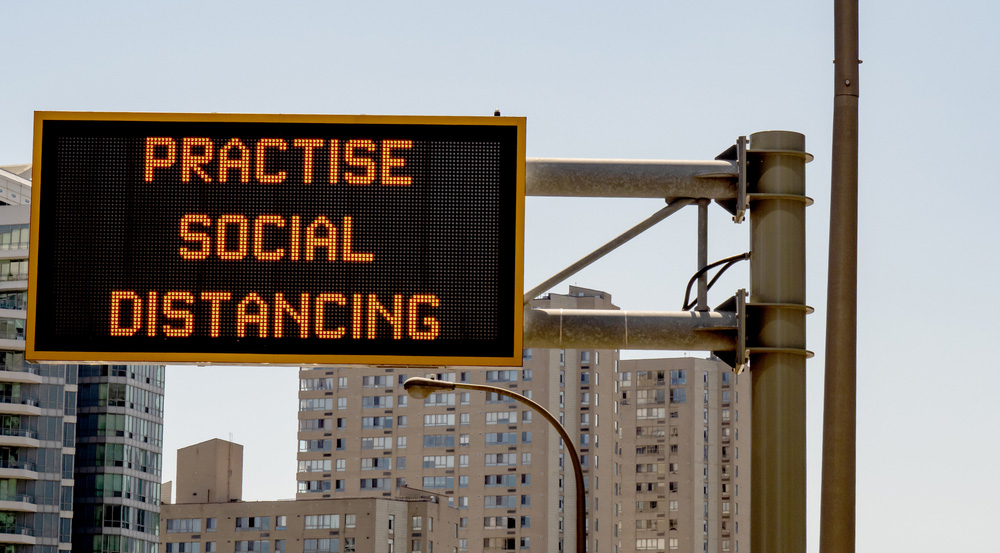 Cases have been high recently, although they have dropped from Monday’s 851, Saturday’s 978 and Sunday’s record-high of 1,042.

Wednesday’s numbers are closer to Tuesday’s 827 and last Friday’s 826. Last Wednesday’s 790 was the last time daily cases were below 800.

Health Minister Christine Elliott said that over 30,000 tests were completed, higher than Tuesday’s 23,900.