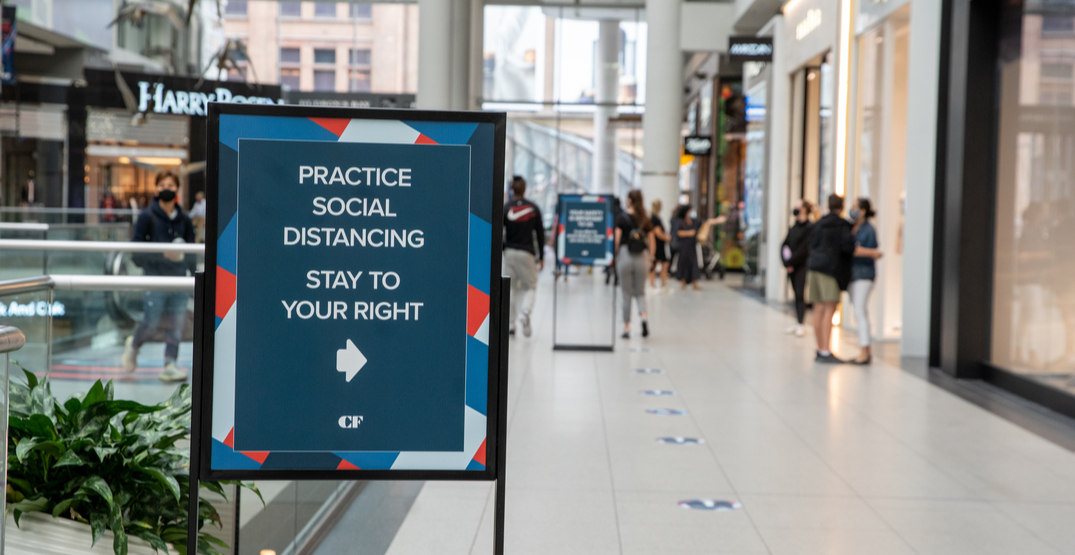 The Government of Ontario confirmed 851 new COVID-19 cases on Monday morning, a decrease from the record-high numbers reported on Sunday.

Six more deaths have been reported, while 679 cases are now resolved.

On Sunday, Ontario recorded 1,042, the highest count to date in the pandemic.

Health Minister Christine Elliott said that nearly 28,700 tests were completed, a significant drop from the 38,800 completed on Sunday.