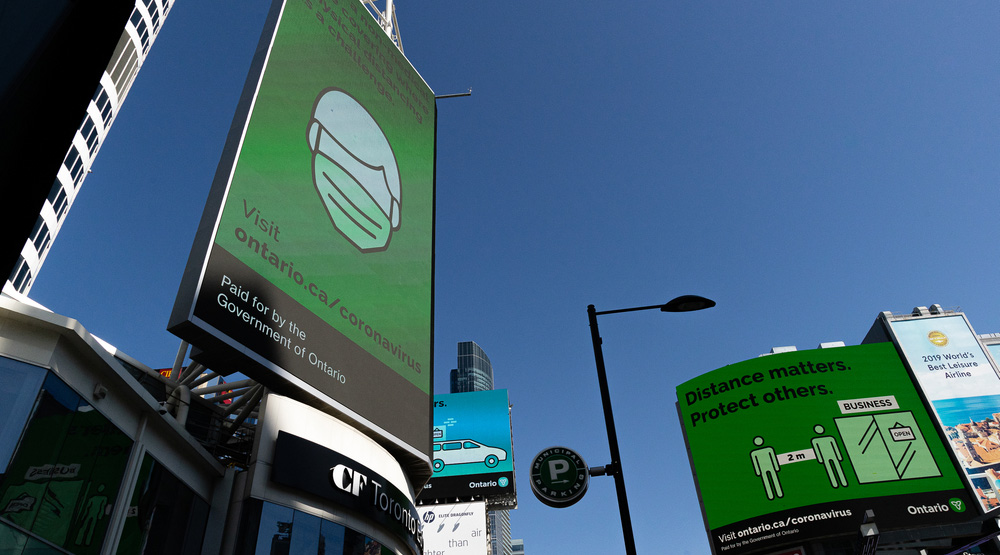 The Government of Ontario confirmed 934 new COVID-19 cases on Thursday morning, a 100-case increase from the 834 reported on Wednesday.

This is the highest case count reported since Sunday’s record-high of 1,042.

Health Minister Christine Elliott said that over 35,600 tests were completed, the highest amount this week.