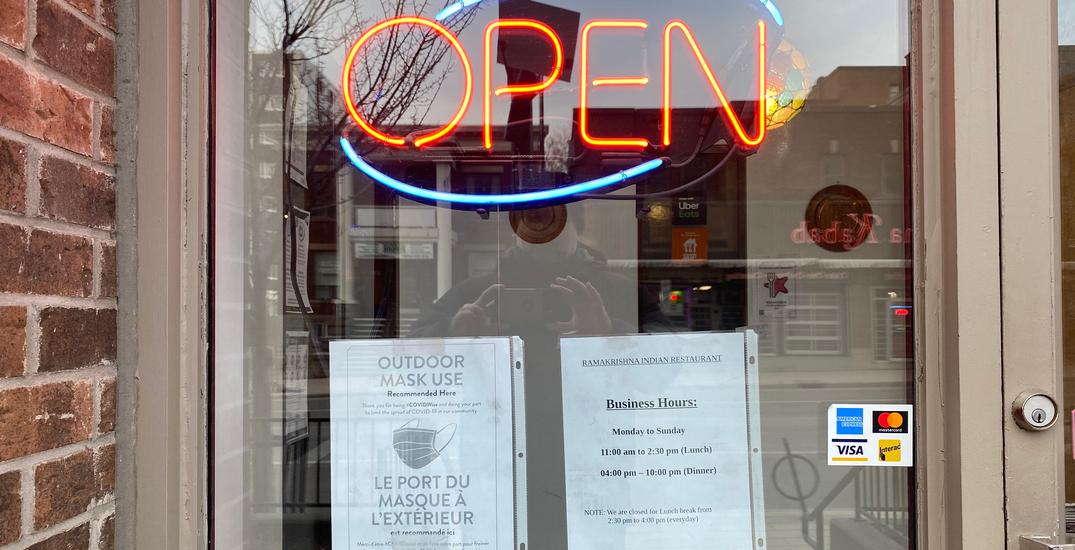 With COVID-19 case counts falling and vaccination rates rising, Ontario could enter the first stage of its reopening plan this week.

On Monday, Health Minister Christine Elliott told CTV’s Colin D’Mello that the province could move into Stage 1 as early as June 11.

Noting that conditions are “quite favourable,” Elliott said Premier Doug Ford would meet with cabinet ministers today to make a decision.

Ontario has seen a decrease in new virus cases as of late, with daily counts below 1,000 since May 31.

The province reported 525 new cases on Monday – the lowest count since September – and 663 on Sunday, the lowest since October.

Officials had previously earmarked June 14 as the date Ontario would enter the first stage of its three-step reopening plan.

The reopening plan notes that Stage 1 can begin once at least 60% of adults have received their first COVID-19 vaccine dose.

Ontario has already met that target, but officials wanted to wait for people to build antibodies before jumping into the plan.

On June 2, Ford said the province could reopen sooner as case counts fall, although the move would need to be approved by Chief Medical Officer of Health, Dr. David Williams.

A day later, Williams shot down that plan, arguing that numbers were still too high.