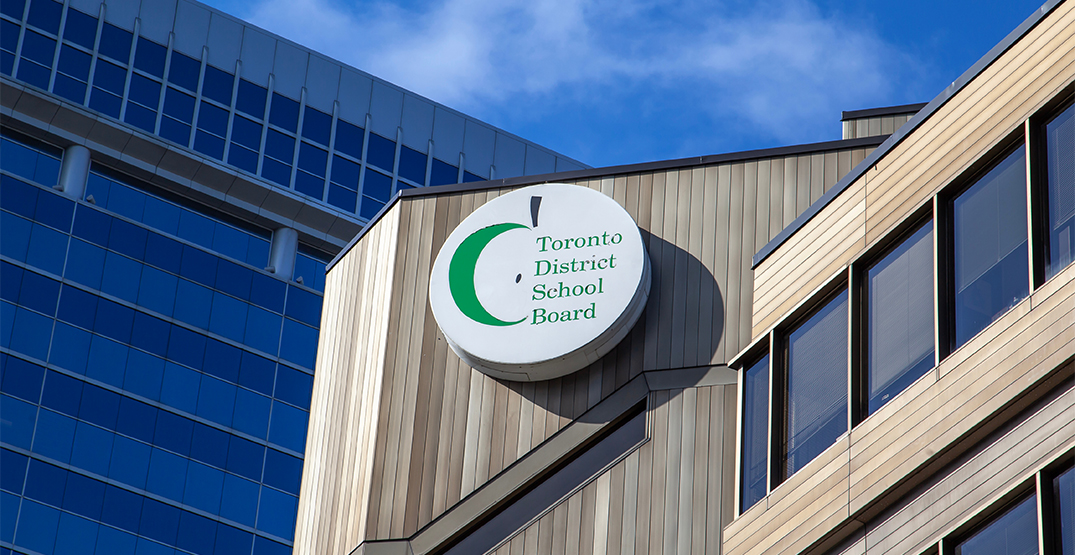 In a statement on its website, the TDSB said that several months have been spent planning virtual graduations, and that associated costs have already been incurred.

The province’s announcement also leaves the board with “very limited time” to plan large, in-person ceremonies for all of its nearly 600 schools.

“All TDSB schools will continue with their previously planned virtual graduation ceremonies,” the TDSB wrote.

The TCDSB shared a similar rationale for sticking with virtual graduations, noting that there is still uncertainty surrounding when Ontario will enter Stage 1 of its reopening plan.

The board added that it does not want to divide students by those who can and cannot attend an in-person ceremony.

“Given the information we currently have, Toronto Public Health’s recommendation remains focused on virtual celebrations for graduation,” the TCDSB said.

“As such, all TCDSB schools will continue with existing plans for virtual graduations.”

Both boards said that they would be planning small, COVID-compliant opportunities for students to gather in-person before the end of the school year.

On June 2, Ford announced that schools across Ontario would not reopen for in-person learning until September, siting a potential increase in COVID-19 cases.

Despite not allowing a return to class, Ford said that schools could work with their local health units to hold outdoor graduation ceremonies.