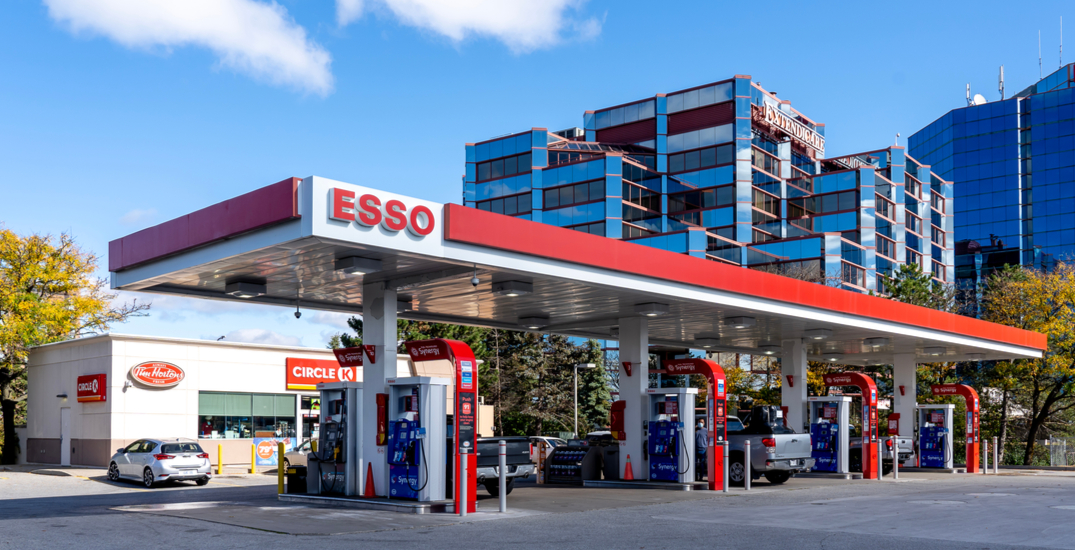 Car owners could soon find some relief at the pump.

On April 4, the Ontario government announced that it introduced legislation that could significantly reduce gas taxes for six months.

If passed, the gas tax would drop by 5.7 cents per litre and the fuel tax by 5.3 cents per litre. This would be in effect for six months starting July 1 until December 1.

Even if you don’t own a car, the proposed gas tax cut would mean reduced costs for taxis, food delivery, and consumer products.

The government will also be refunding licence plate renewal fees paid since March 2020. As a result, car owners in southern Ontario will be saving $120 a year. Combined with the proposed tax cut, that comes out to an average of $465 in savings in 2022.

Drivers in the Durham region will see even more savings as tolls on highways 412 and 418 will be removed permanently on April 5.

Peter Bethlenfalvy, the minister of finance, blames supply chain challenges and geopolitical conflicts for the rising cost of living.

“With these added pressures, families and businesses need extra help to keep costs low,” he said. “That is why our government is bringing forward legislation to provide tax relief at the pumps and put money back into people’s pockets.”

The gas tax program supports public transit in Ontario, however, funding won’t be affected by the proposed tax cut.

With Toronto gas prices currently at 167.5 cents per litre according to the Canadian Automobile Association, here’s hoping that, if approved, the proposed tax cuts will last longer than just six months.