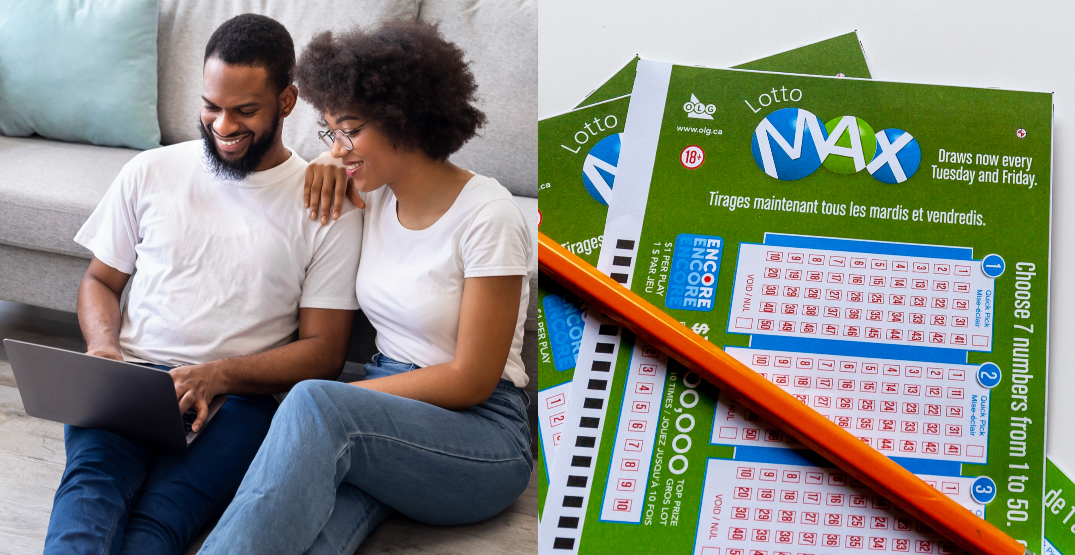 Even though Ontarians missed out on the big prize this weekend, many people in the province are about to be a whole “lotto” richer.

On Friday, April 1, the gargantuan $70 million Lotto Max jackpot was finally claimed – by a ticket sold somewhere in Alberta. More details about the new millionaire(s) haven’t been shared yet, but the ticket matched all seven numbers.

Still, there were several big winners from the draw in Ontario, even though the jackpot was snagged in Western Canada.

According to a release from Ontario Lottery and Gaming (OLG), winning tickets with major prizes were sold in the province.

So while somewhere in Alberta, there could be a new multi-millionaire, Ontario still came out of this big lottery draw looking pretty good.