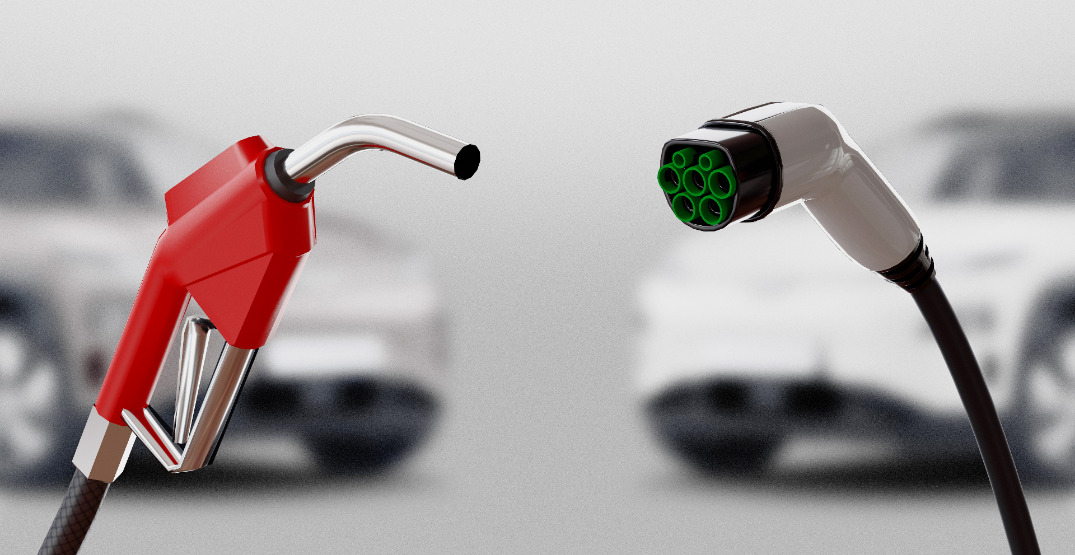 Drivers across Canada have had significantly lighter wallets over the past couple of weeks due to rising gas prices, which have had many people wondering what the cheapest electric cars are.

While some experts are suggesting gas prices will see a big drop, they’re still abnormally expensive.

One of the primary catalysts for the spike in prices — some that have broken records — has been the ongoing conflict in Ukraine.

There’s one way to solve the problem, and while it will be a bigger upfront cost, it will likely save you money in the long run to buy electric. Thankfully, Canada Drives has put together a list of the cheapest electric cars available in Canada.

Without further ado, here is the list, along with potential rebates you might be eligible for that would make them even cheaper. 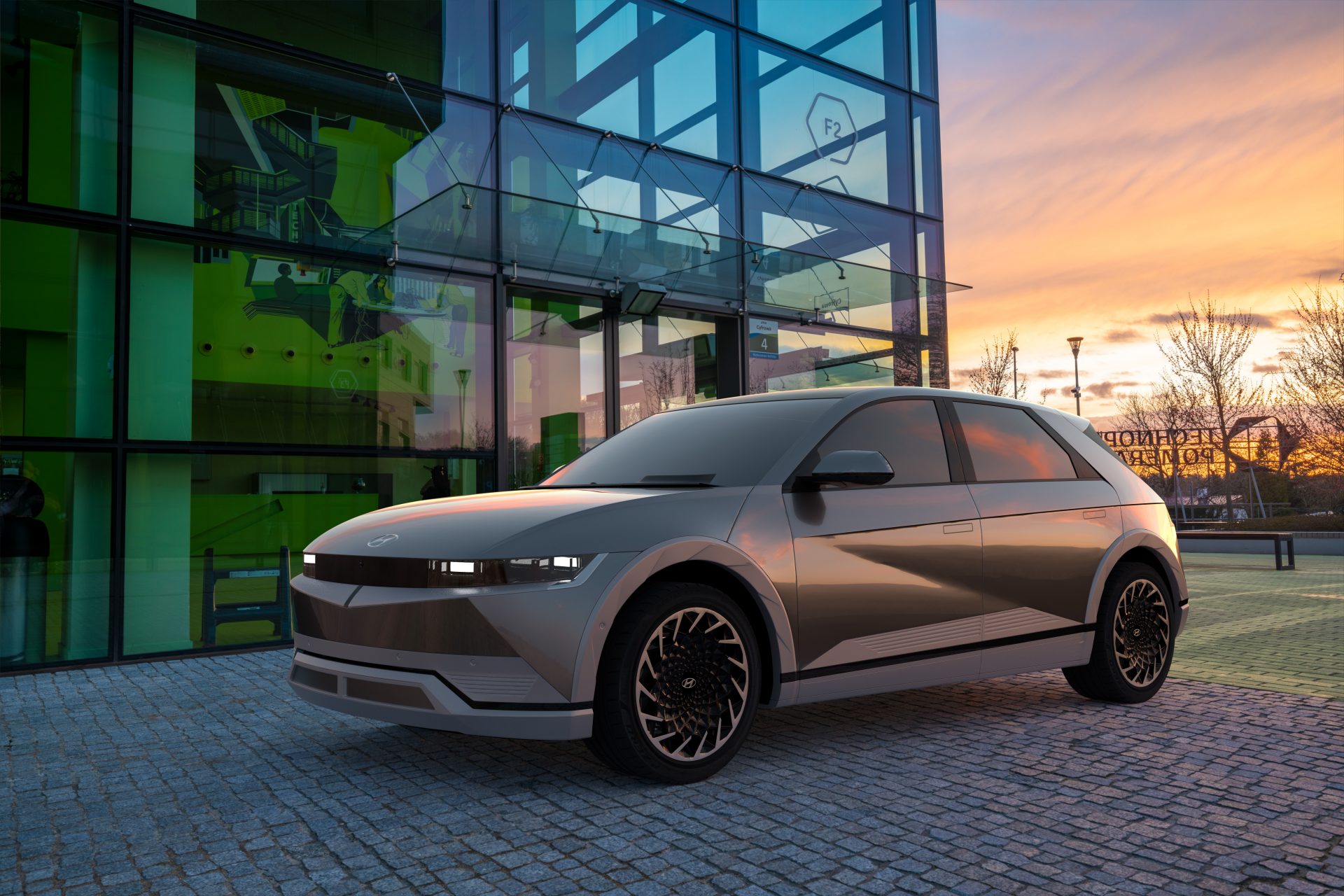 Provincial rebates can also be tacked on top of this price, which could bring down costs even further. For example, BC offers a $3,000 rebate. That would bring the cost down to around $37,976.14 before sales tax when combined with the federal rebate. 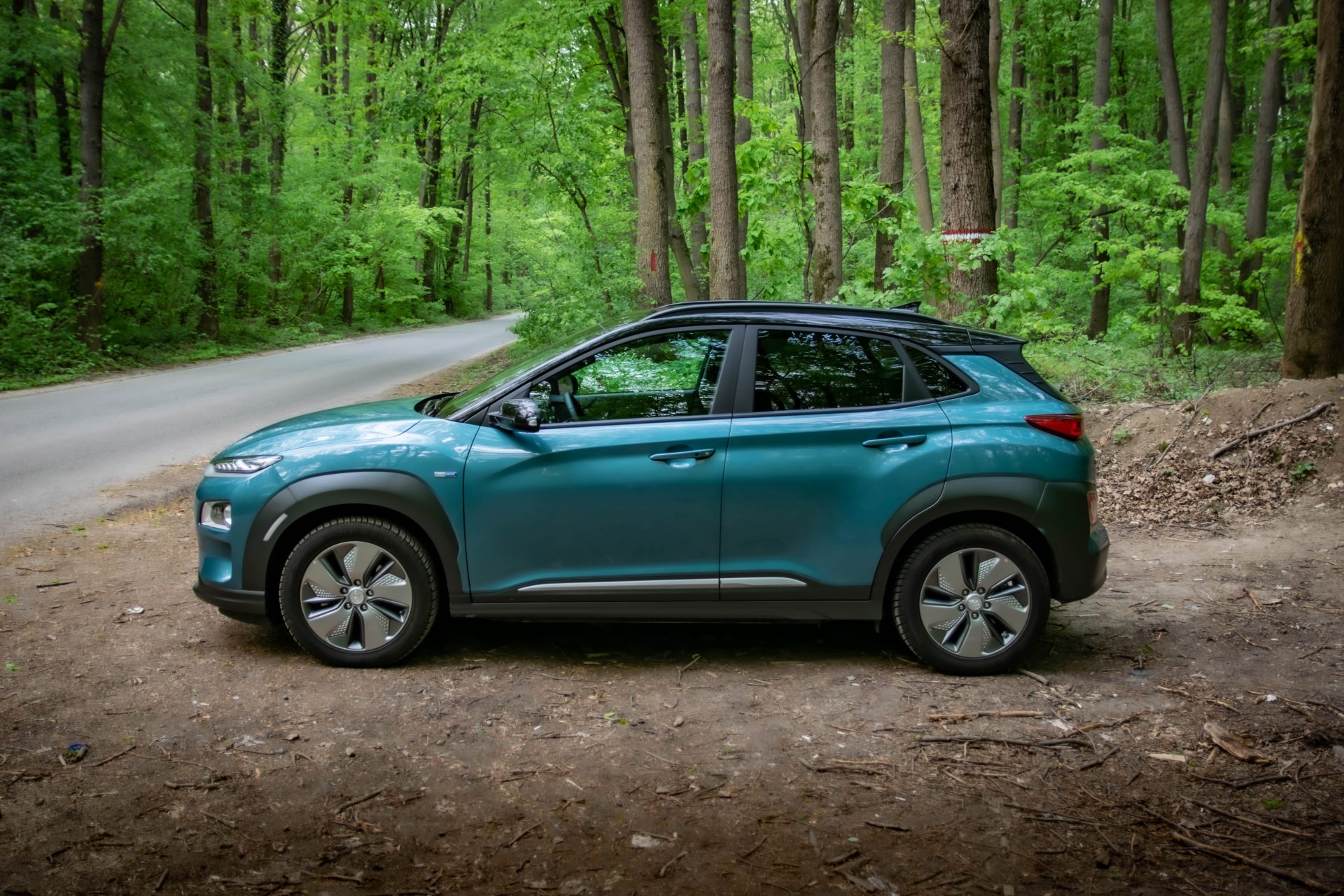 Another Hyundai offering — the KONA electric — has plenty of horsepower according to Canada Drives, and starts at the same cost as the IONIQ 5, for an MSRP of $44,999.

The KONA features a distinctive grille design and 17″ alloy wheels. 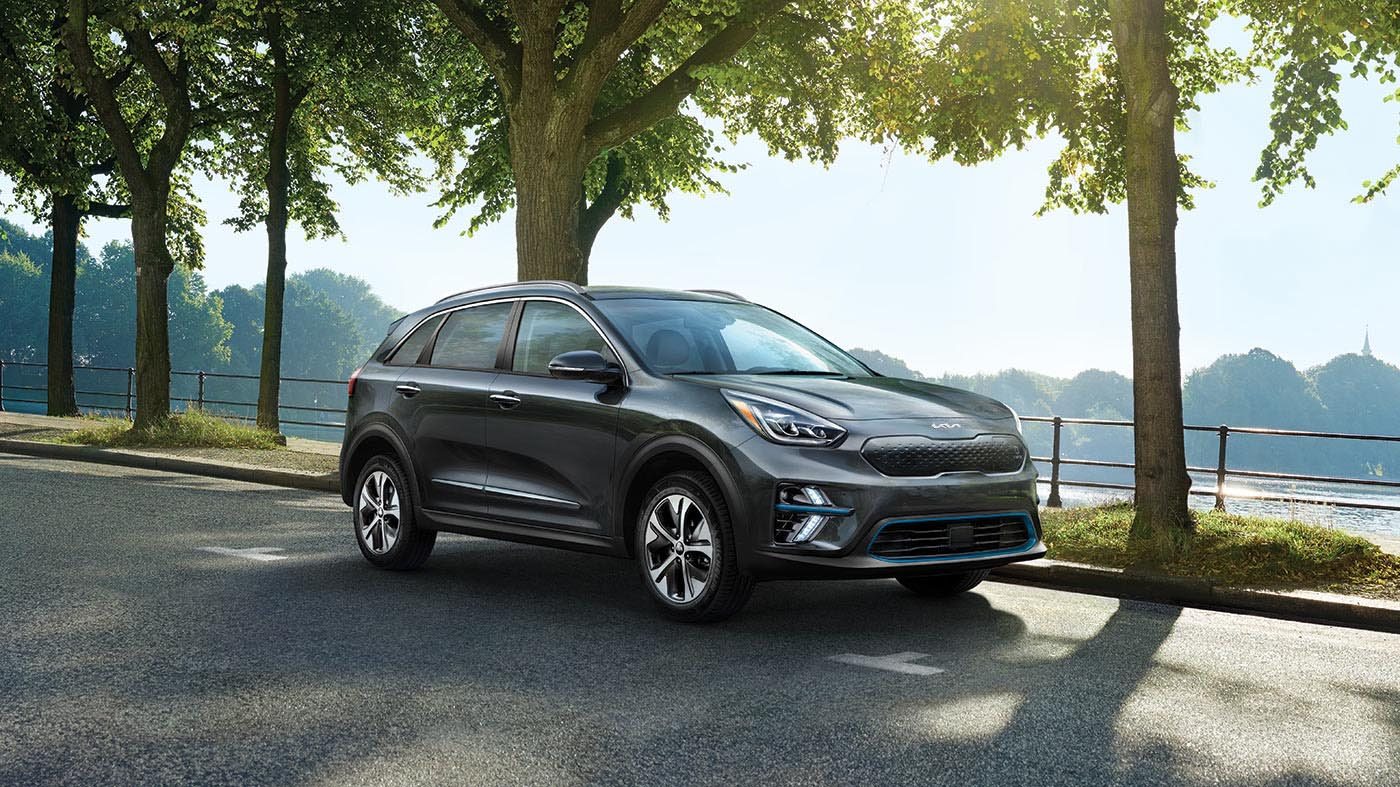 Canada Drives suggests that the Kia Nero EV is a more spacious choice for those looking for a little more room. It’s a five-passenger SUV.

It’s in the same price range as the Hyundai offerings, starting at $44,995, but doesn’t quite offer the same level of range. 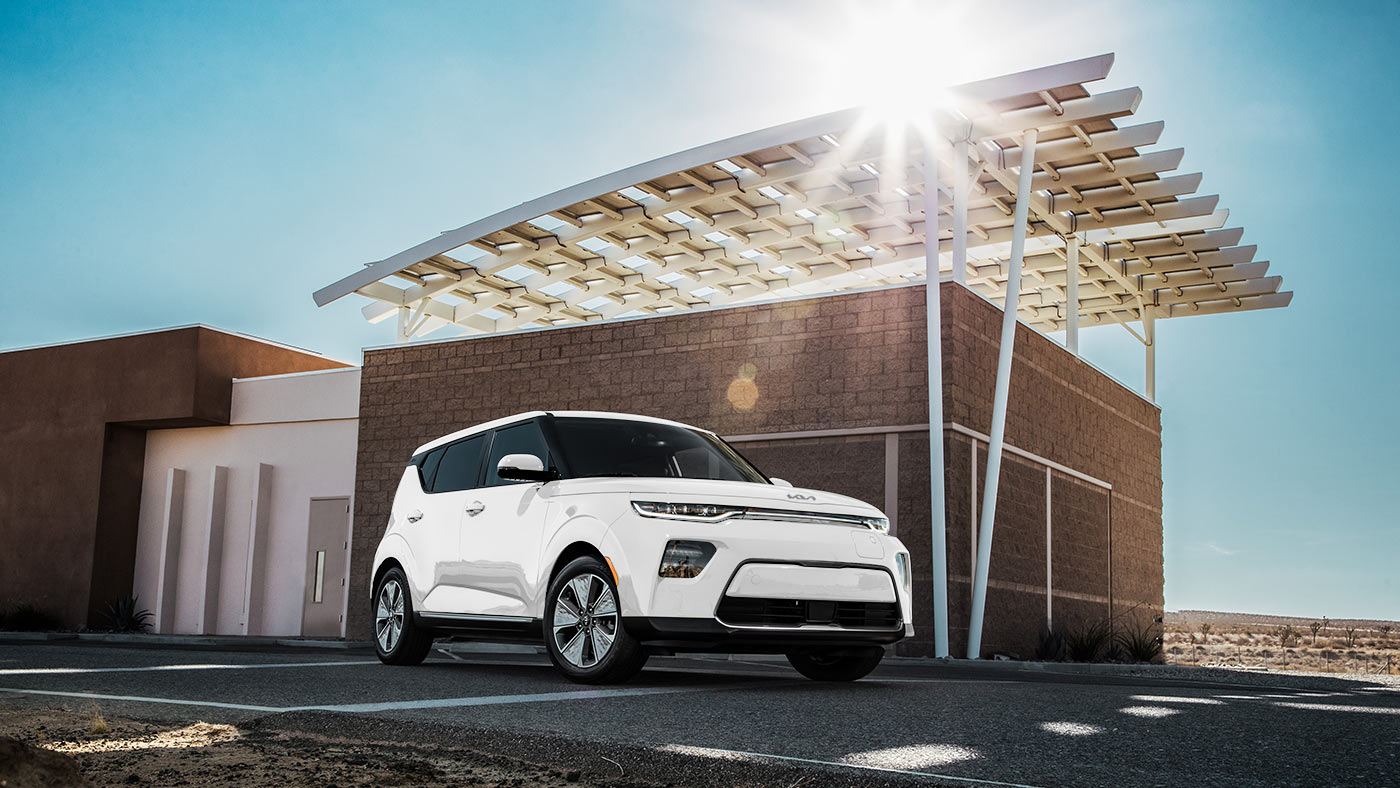 The Kia Soul is priced a little bit cheaper than the Niro. It’s a more compact vehicle and has an interesting design. It features a similar range to the Niro, but it starts at $42,995. 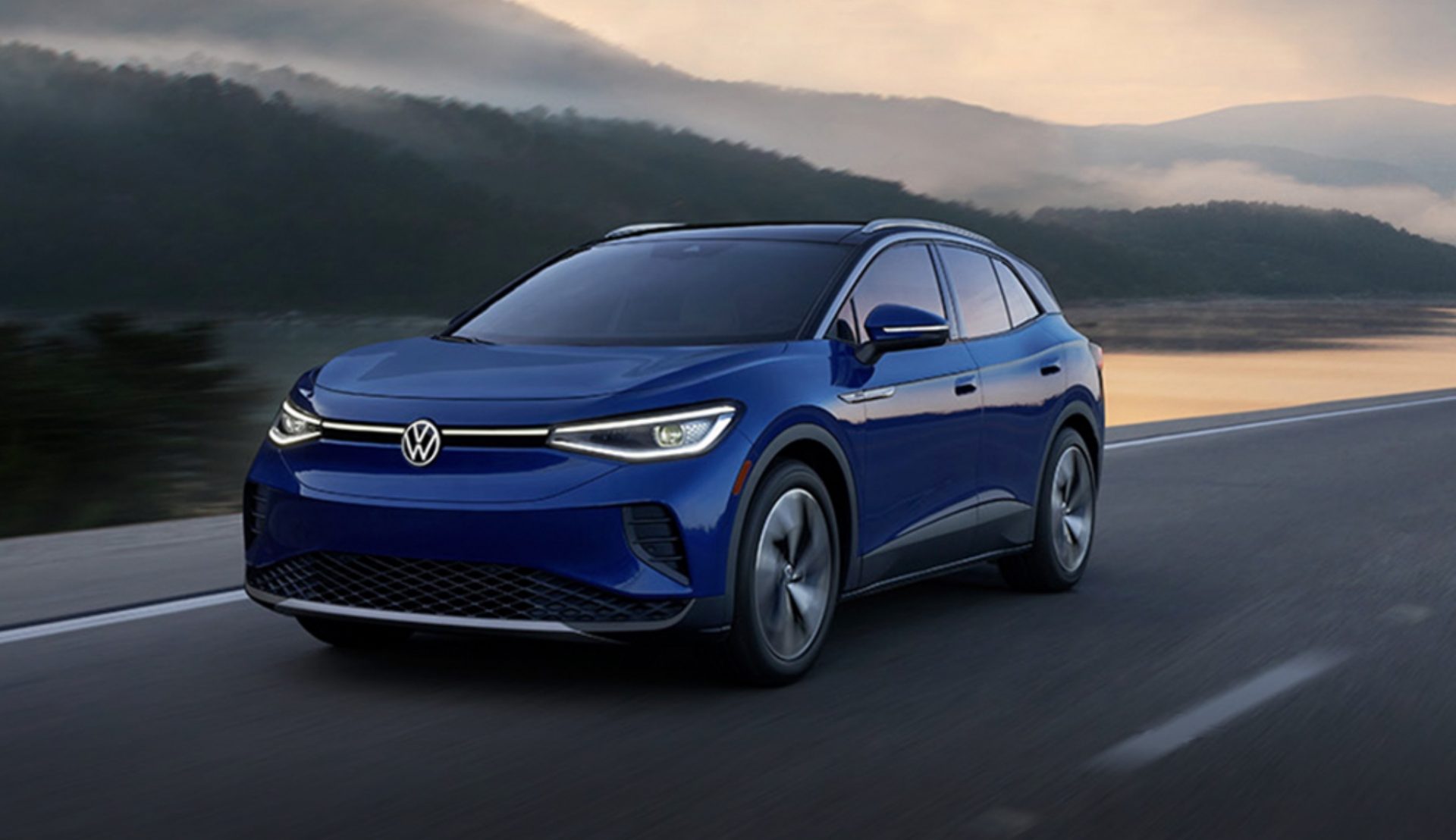 Volkswagen is has a relatively affordable offering in the electric vehicle world.

The ID.4 — an emission-free SUV — has one of the highest ranges of all the vehicles on Canada Drives’ list and is priced competitively against Hyundai’s offerings. Canada Drives suggests the starting retail price is $44,995. 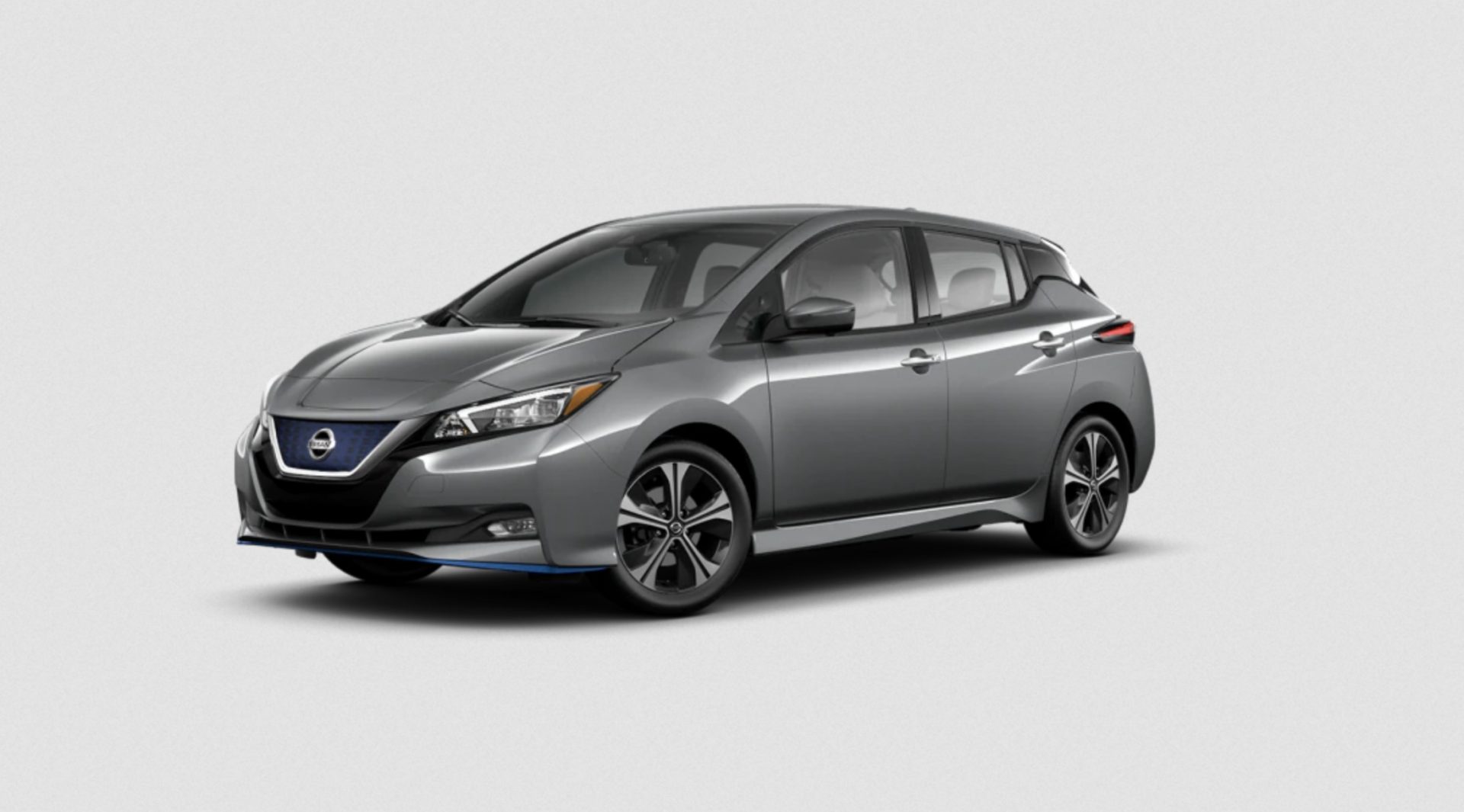 Nissan’s popular Leaf model has been around for a while but has been recently revamped.

The hatchback has a unique design and its longevity might provide some assurance to potential EV owners with its proven track record. What it lacks in range, it makes up for in price.

It starts at $37,498, which means that out of all the cars on the list, it’s likely the cheapest electric vehicle available in Canada. 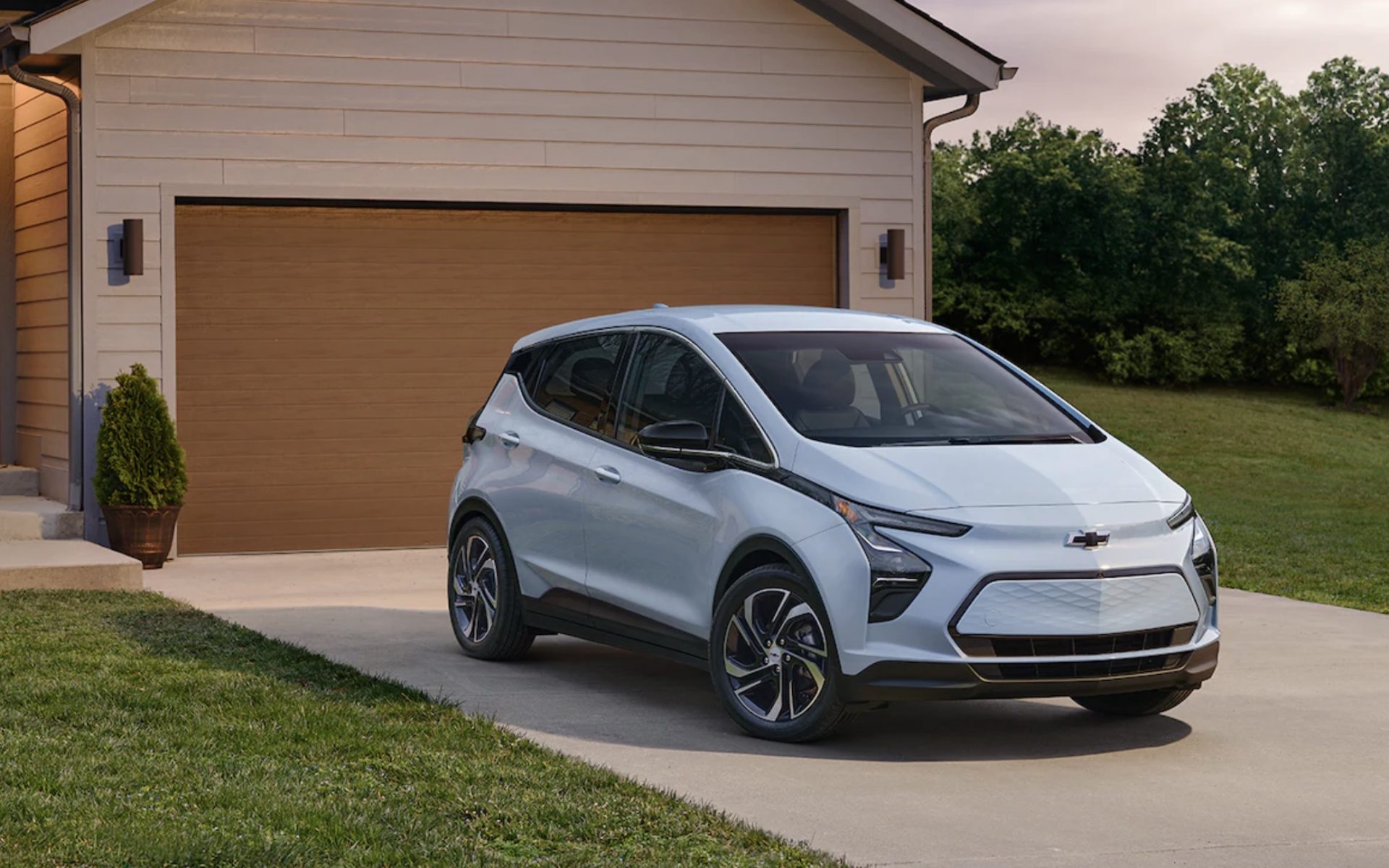 There’s something about the design of the 2022 Chevrolet Bolt that makes it look like something you’d see in a movie that is trying to paint a picture of the future.

The Bolt is another relatively affordable option, with a starting price of $38,198. Like the Leaf, the Bolt is a hatchback, but it provides a lot more range. 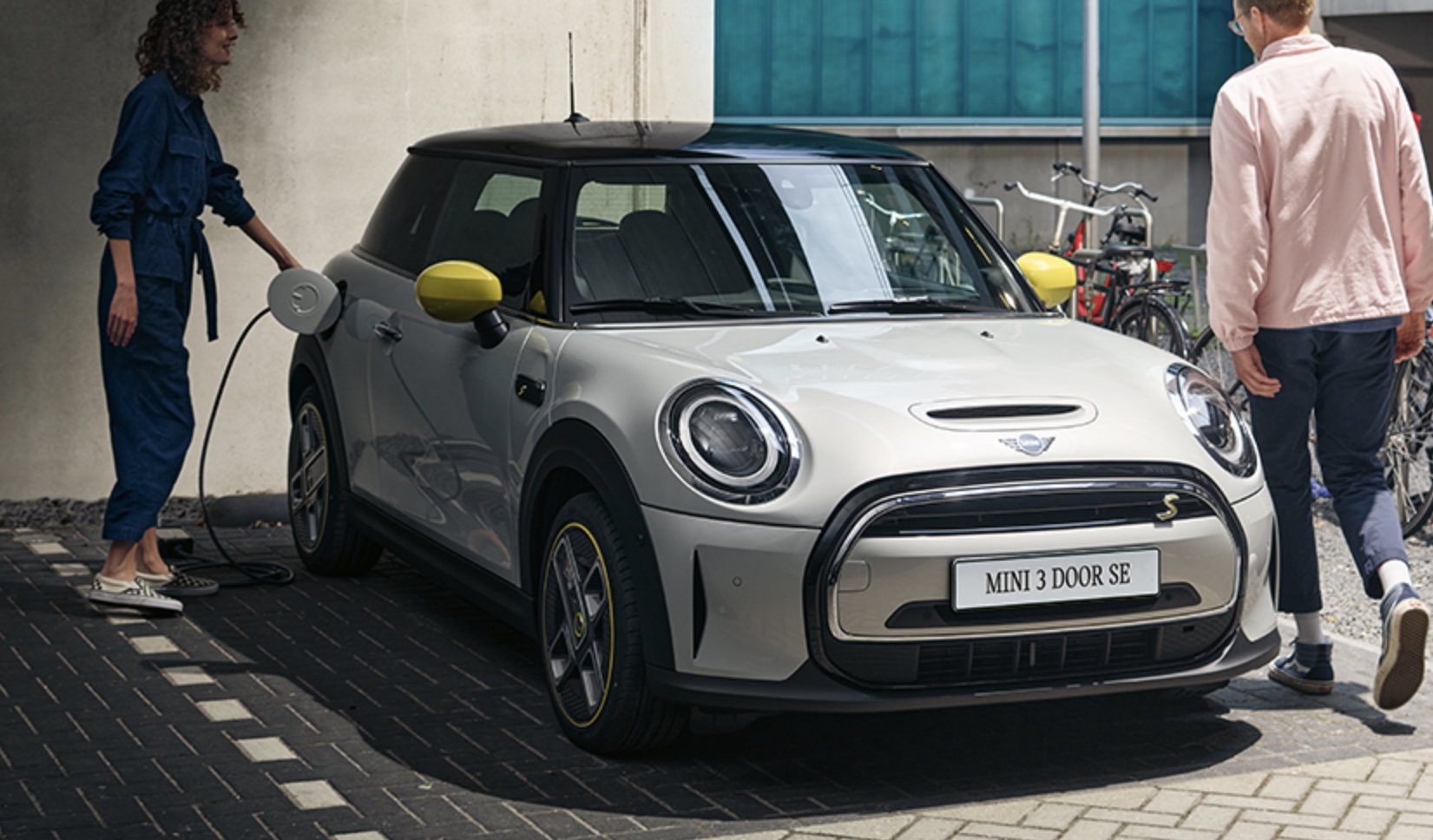 It’s also priced very affordably compared to the other models on this list, with a starting price of $40,990. What it lacks in range it makes up for in how quickly it charges. It has a speedy 35-minute charge according to Canada Drives.

Also, it’s an all-electric Mini Cooper, what’s not to love?

The Tesla Model 3 is a car many are familiar with at this point in the EV game. It’s super popular, but it’s not quite as affordable as some of the other cars on the list.

Starting at $59,990, this is currently the cheapest Tesla model. Canada Drives calls it a high-performance luxury electric car, and it’s clearly priced accordingly.

Unfortunately, due to the price, the Model 3 is not eligible for the federal $5,000 rebate program.

You can also buy used

The prices for all these cars are for new models, for those who crave that new car smell. But, like a regular gas vehicle, you can still buy used electric cars.

Canada Drives has a used car buyer guide that could be of service to new electric car owners. The guide offers some tips on what to look out for, like mechanical issues, the state of used car batteries, and other helpful tips.

It also has a rebate guide that can help steer you towards some of those juicy discounts.

Thanks to the state of gas prices in Canada, the demand for electric vehicles is unprecedented. If you’re hoping to purchase an electric car this year, be expected to wait and plan ahead.