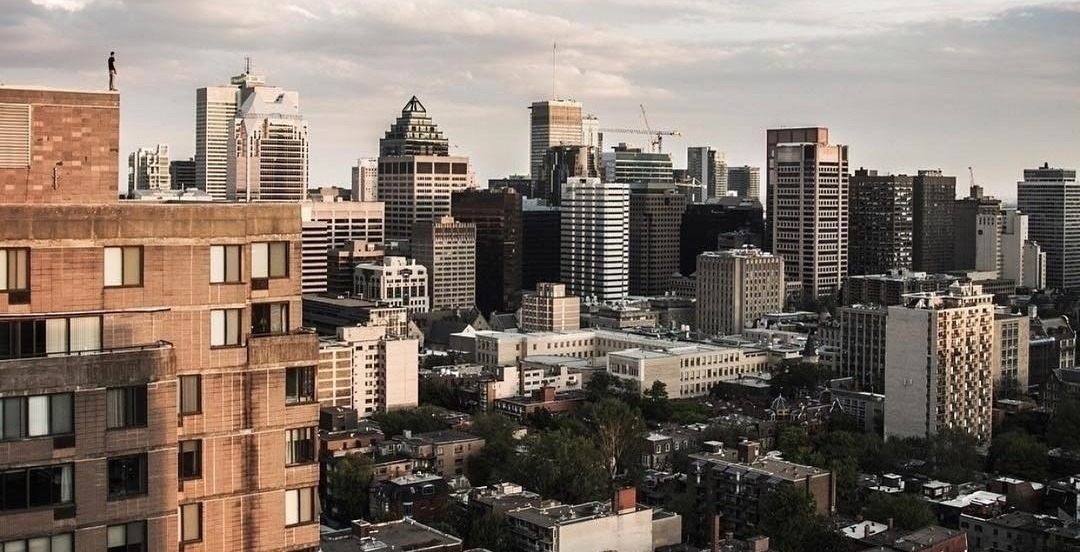 As Montreal enters the weekend, The Weather Network predicts plenty of sunshine and warmth today, Saturday, May 4, along with a slew of great events to check out.

The 14th edition of Montreal Sketchfest has returned to the city for 10 days of live sketch comedy and laughs. 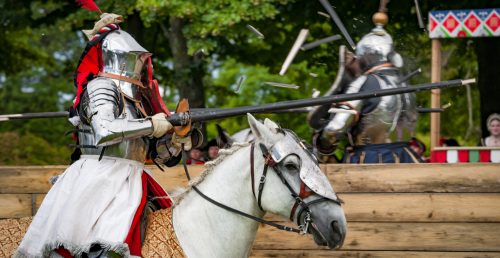 A medieval convention is galloping its way towards Montreal this weekend, just in time for episode four of Game of Thrones.

Take it back to the 15th century as the Pierre-Charbonneau Center will be taken over by knights, queens, and kings as the Salon de la Passion Médiévale returns to our fair city.

This event will feature a plethora of medieval activities including combat sports, treasure and dragon hunting, and a masquerade costume competition.

And, given that it’s tough to get your hands on fire-breathing dragons (literally), there will be a fire performance because it’s not really medieval without it.

The three-day event will be split up between outdoor and indoor activities, which will feature dozens of exhibitors.