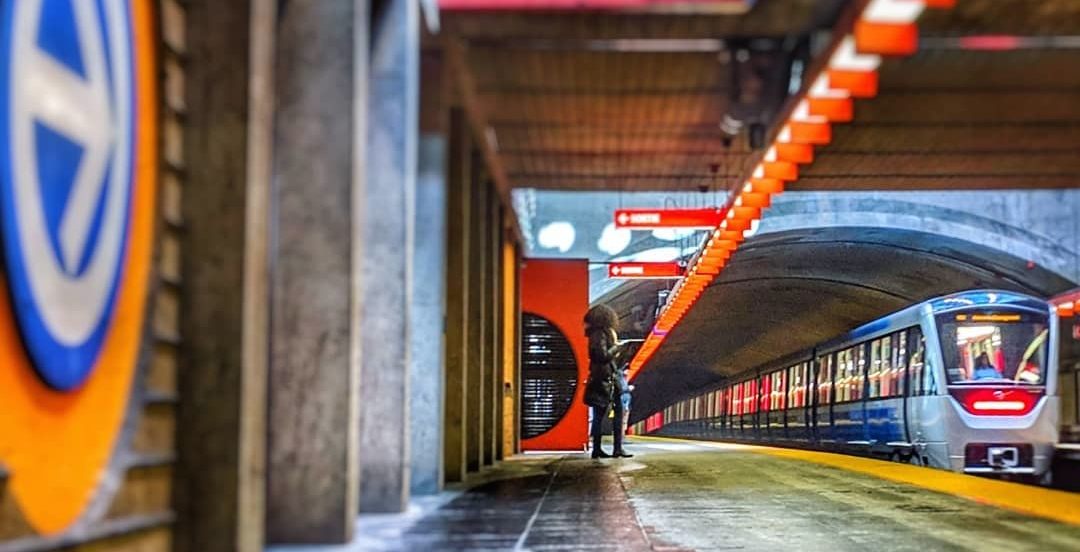 Public transit throughout Montreal is about to get more expensive.

The ARTM, the transit agency that governs Montreal, Longueuil, and Laval announced that fares will increase throughout the Montreal area as of July 1.

The 25¢ increase for a single STM ticket represents a 7.7% increase.

[Fares indexation] 🚇🚌📣 Following the @artm_quebec announcement in regard to public transit rate adjustments, we invite our clientele to take notice of the changes that apply to our network starting July 1, 2019 ⏩ https://t.co/JyBTL1OjEO pic.twitter.com/TixFdoAqih

Fares have not increased in Montreal since 2015, according to the ARTM, and fares in Laval and Longueuil have been fixed since 2012. 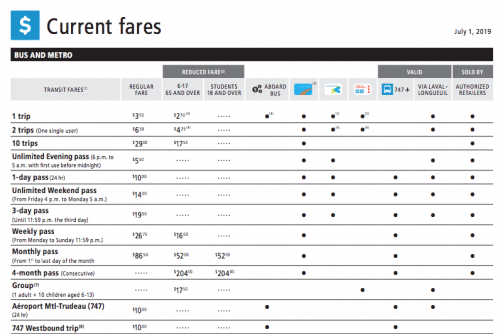