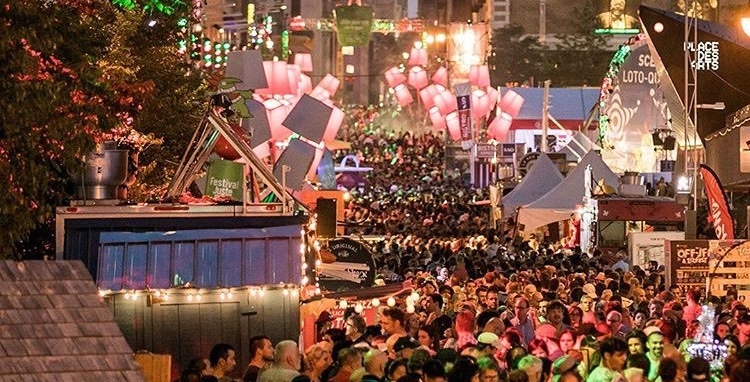 It’s starting to feel a tad more summery in Montreal since La Ronde released their summer passes and Mural Fest announced its June’s dates (still waiting on you Osheaga). Today, however, Just for Laughs is getting in on the summer fun.

The world’s biggest comedy festival has announced its first wave of comedians for the 37th edition of the summer laugh-a-thon.

Comedic powerhouse and political commentator Trevor Noah returns to the fest, bringing his “Loud & Clear” tour to the Bell Centre on July 26. 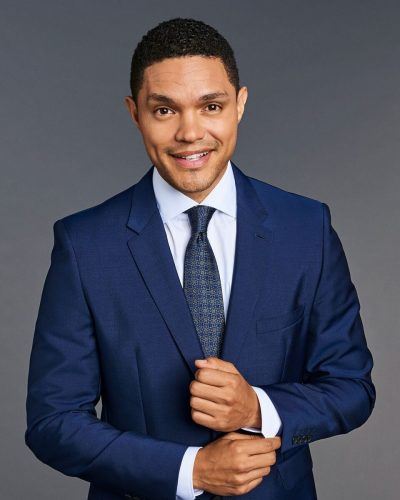 The controversial and thought-provoking Jim Jefferies returns to host two multi-comic galas at the Salle Wilfrid Pelletier on July 25.

Recently named one of the top five touring comedians in the world, and fresh off three Netflix comedy specials (Freedumb, Jim Jefferies: BARE, Jim Jefferies: This Is Me Now), Jefferies will bring together a bevy of hilarious comedians from around the globe, in which he’ll host. 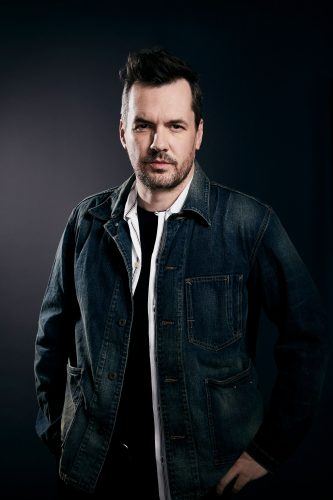 “Britain’s biggest comedian” Michael McIntyre is heading to Montreal as part of his Big World Tour on July 25.

McIntyre has sold over three million tickets in his career and sold out arenas around the world, including a record 28 times at London’s 16,000 capacity O2 Arena where he has become the biggest selling artist in its history.

One of Just For Laughs’ most celebrated series, The Ethnic Show returns this summer with 19 shows.

The Ethnic Show (July 10 to 25) will be hosted by the hilarious Latina comedian, Cristela Alonzo, who recently became the first Latina woman to create, produce, write and star in her own US primetime comedy, Cristela, according to Just for Laughs. 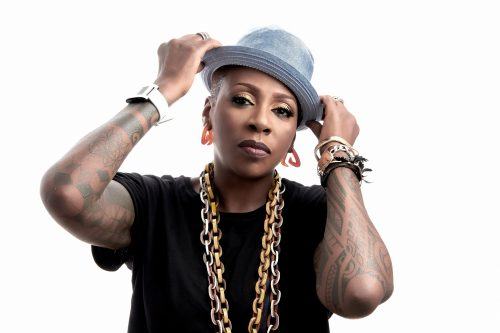 The popular “Brit(ish)” show is making its way back to La Belle Province this summer, hosted by perennial JFL favourite, Jimmy Carr. The deadpan delivery of Carr will be joined by Sarah Millican, who will be fresh off her own Just for Laughs tour.

The “Brit(ish)” show will take place on Friday, July 26 and Saturday, July 27 at the timeless MTELUS.

Additional acts for “Brit(ish)” will be announced throughout the spring.

The raunchiest and most foul series of the festival, “The Nasty Show” is also slated to return for another year of down-right dirty humour with 11 shows.

This year’s edition will be hosted by the absolutely crude Bobby Lee, who will be making his first-ever appearance at JFL. Best known for his roles on MADtv, Lee currently stars in ABC’s Splitting Up Together. The Nasty Show runs from Wednesday, July 17 to Saturday, July 27 at MTELUS.

Pre-sale tickets for the first wave of comedians will be available starting today at 11 am and general admission to the public start this Friday (March 15) at 11 am.