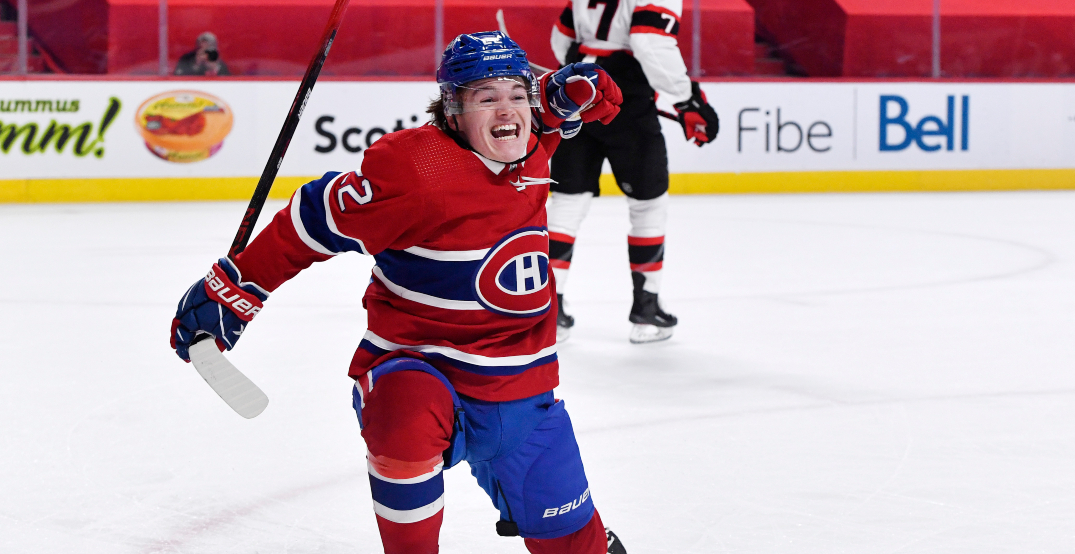 After one of the shortest offseasons in recent memory, hockey is already right around the corner and the Montreal Canadiens are prepping to lace up their skates.

And a lot has happened over the summer.

After losing in Game 5 of the Stanley Cup Final in July, the Montreal Canadiens had some tough decisions to make — decisions that have ultimately changed the makeup of their lineup.

Geoff Molson’s apology over the selection of Logan Mailloux, the exposure of Carey Price in the expansion draft, and a busy free agency period were just some of the notable events from the past month.

With the way their opening night roster looks now, there are a lot of question marks surrounding this team. Many would agree that Montreal will not have an easy road ahead if they intend to match last season’s successes.

With that said, here are the biggest challenges the Habs will likely face in the 2021-2022 season. 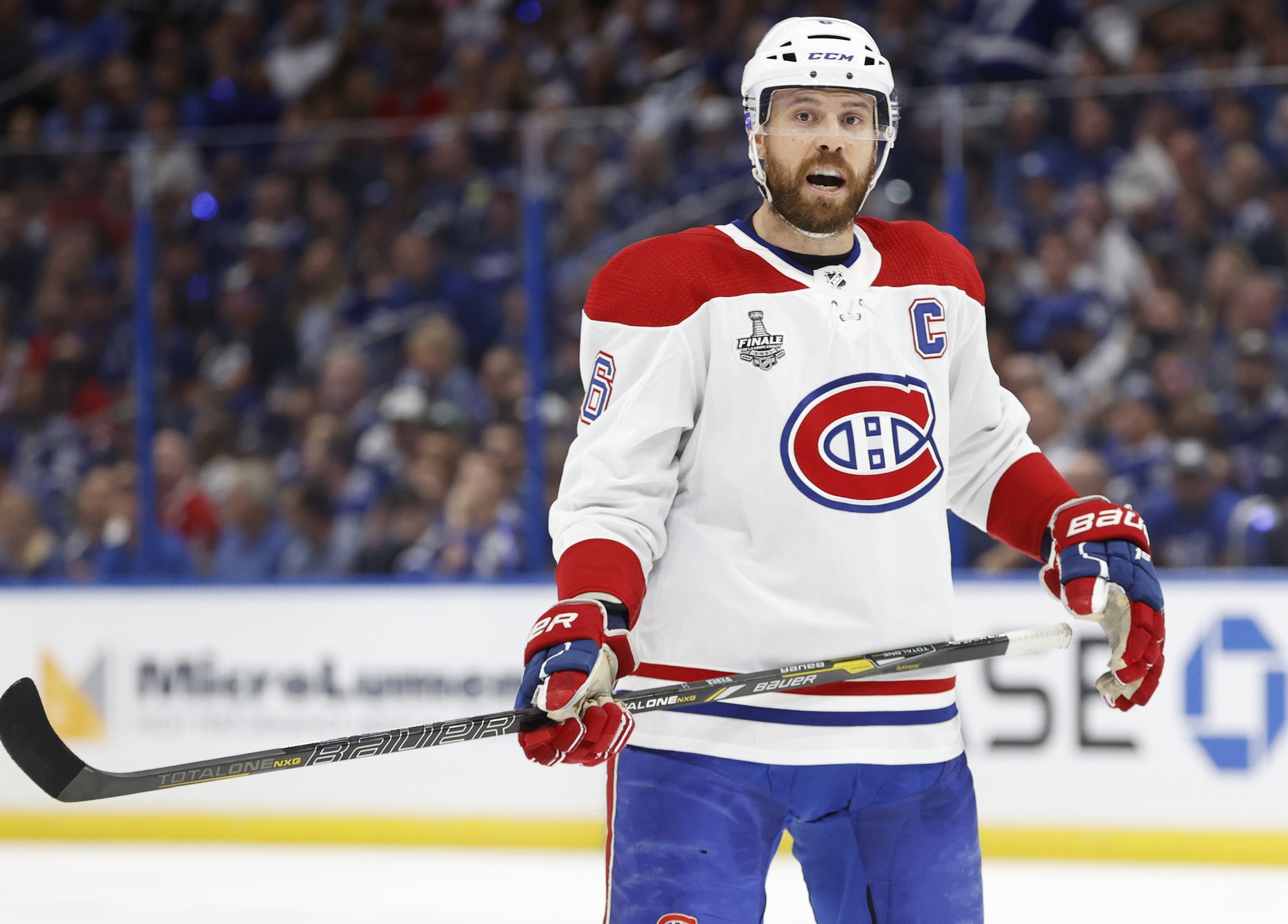 After the playoffs, it was announced that team captain Shea Weber had suffered an injury that would keep him sidelined for the season. The news went from bad to worse as fans and the media learned that the 36-year-old defenceman’s injuries were potentially career-ending.

Weber’s value as a player and captain was clear, playing through ailments throughout the postseason and providing leadership to the underdog group.

“He’s a hockey player to his core… We had an emotional, deep conversation. It will be impossible to replace Shea Weber,” said General Manager Marc Bergevin in a press conference.

David Savard, 30, was signed to alleviate some of Montreal’s defensive concerns. Veteran Jeff Petry has also proven to be very dependable. But as Bergevin said, there is no direct replacement for such an important presence.

If Weber does not return, the Canadiens will also need to find someone else to don the “C.” 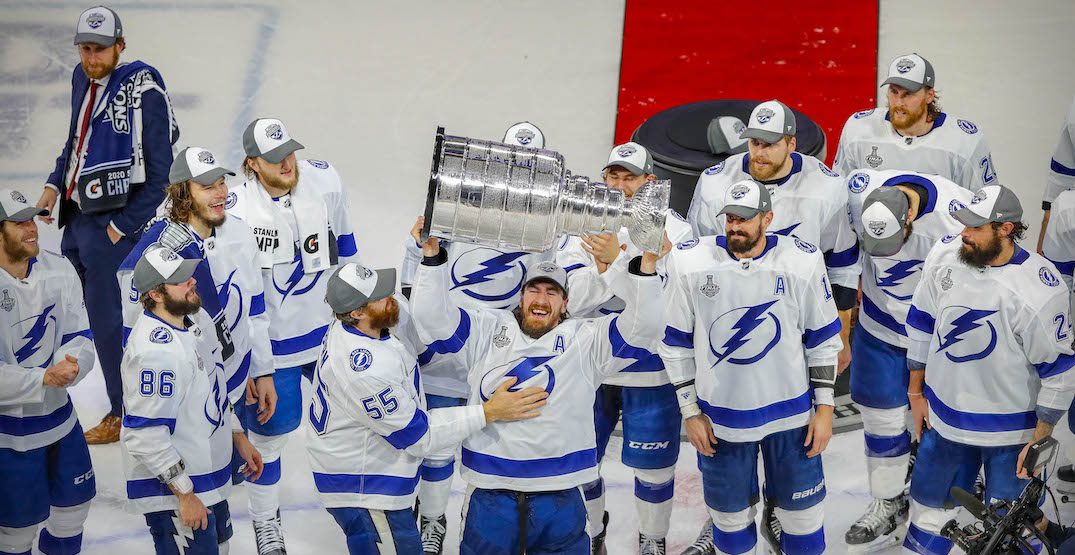 The Habs were by no means given an easy schedule last year, playing their final 25 games in a 43-day span. While they should be granted more rest time this year, going back to the NHL’s strongest division will be no picnic.

Competing for a playoff spot against fellow Atlantic Division teams like the Lightning, Panthers, and Bruins will prove very difficult. Throw in a Maple Leafs squad that’s full of talent and an eagerness to redeem themselves, and you’ve got a real chance to miss the postseason.

Montreal will have to hope for one of these teams to underperform and capitalize on the opportunity. Weaker teams like Buffalo, Ottawa, and Detroit should keep them near the middle of the standings, considering they don’t have a major turnaround. 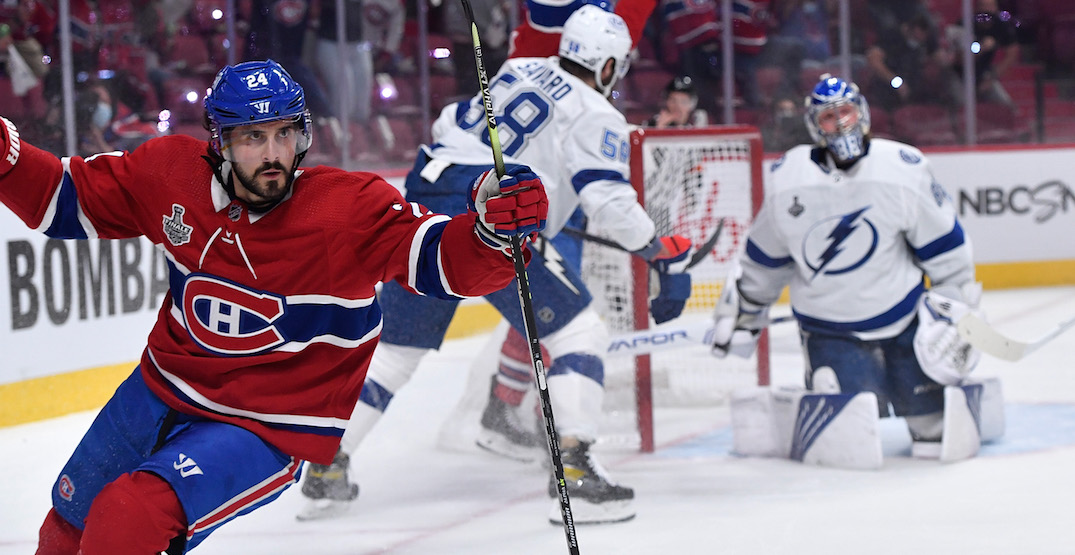 Phillip Danault proved just how important of a player he was during these playoffs. The two-way centre famously shut down Toronto, Winnipeg, and Vegas’ top offensive lines to near-perfection, playing big minutes every night.

After Danault signed with Los Angeles via free agency, the Canadiens decided that it was time to let their young talent shine rather than attempt to replace the defensive forward.

Following that decision, Nick Suzuki, 22, and Jesperi Kotkaniemi, 21, will become the respective centremen of the top 6, with Jake Evans as a likely third-line staple.

Suzuki (82 points in 127 games), who proved his talent and reliability in the playoffs, is expected to comfortably transition into a first-line role. Kotkaniemi (62 points in 171 games), on the other hand, is less of a sure-bet and will need to prove himself this year. 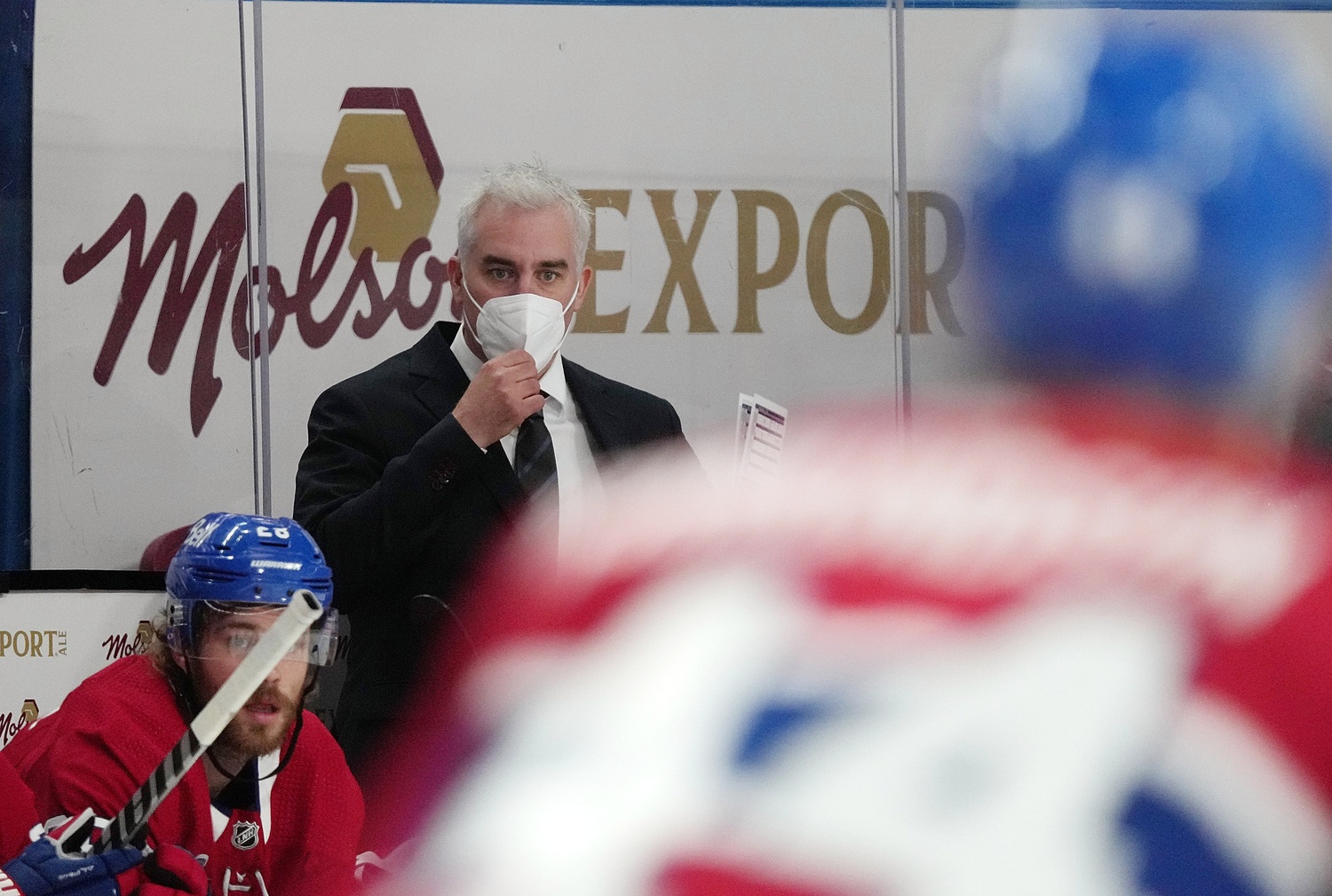 When Claude Julien was fired last February, Dominique Ducharme was promoted to interim head coach. Taking control of a struggling hockey team nearly halfway through a pandemic season is no easy task, especially when you’re making your NHL coaching debut. And after shocking the hockey world by getting to the Cup Final, it was safe to say that Ducharme had secured the job.

Despite these positives, there are still a few concerns. For starters, Ducharme posted a 15-16-7 record in his first 28 regular-season games. In all fairness, the 2021 “COVID season” can arguably have an asterisk next to it due to its divisions and delays. Nonetheless, Montreal was lucky to earn the last playoff spot in the North Division.

Many of Ducharme’s playoff decisions were also questioned, like his insistence on playing veterans Eric Staal and Jon Merill over Kotkaniemi, Alexander Romanov, and Cole Caufield, who sat in the press box to many fans’ dismay.

Ducharme only decided to dress Caufield and Kotkaniemi once his team was on the brink of elimination. Had games 5, 6, or 7 not gone in their favour, Ducharme may not have been granted the full-time position.

Now, the 48-year-old coach is set for his first full season behind an NHL bench. 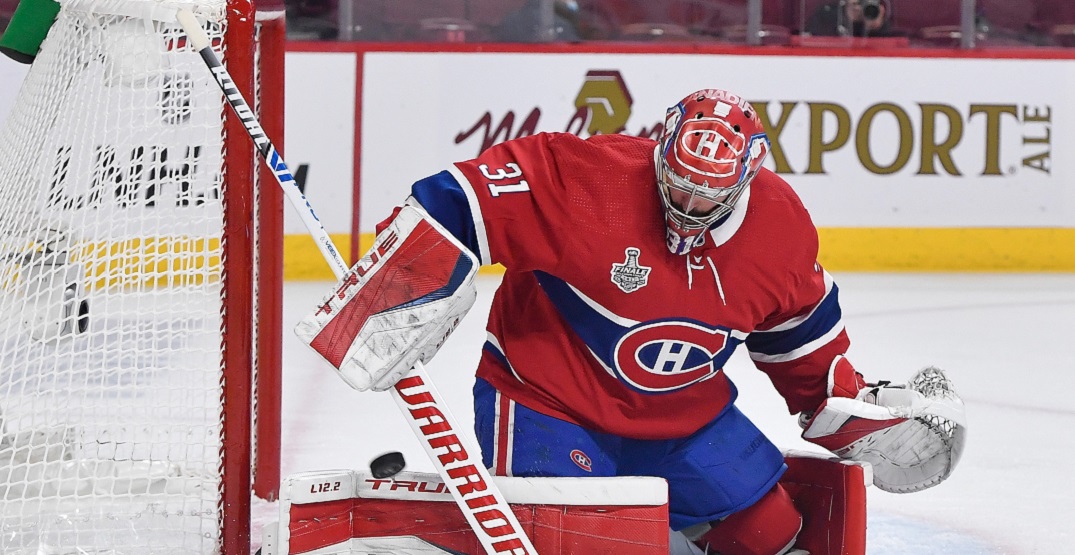 While Carey Price was a notch above incredible throughout these playoffs, the 34-year-old netminder has experienced a downward trend in his recent regular-season statistics.

Since the 2017-2018 season, Price has finished with a GAA no lower than 2.49. His save percentage last year was .901, nearly tying his career-low of .900. Price, however, is still regarded by fans and peers as one of the best goalies in the league despite these numbers.

The Canadiens starter has also been plagued with injuries throughout his career, most recently undergoing knee surgery in July. While he is expected to fully recover by the time the season starts, there is no question that he will be rested more often than in years past.

While he can still steal an important game (or a series) for the Habs, the inevitable effects of age and wear-and-tear are bound to be felt.

Luckily for Montreal, backup Jake Allen has proven to be reliable and trustworthy.