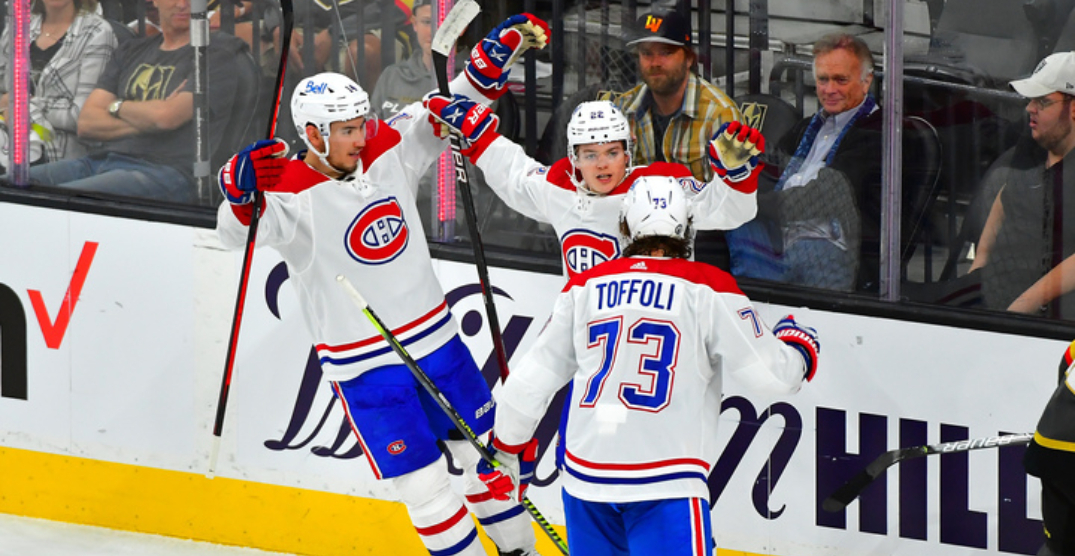 While the many highs of the Montreal Canadiens’ miracle run were felt deeply across the province, the lows that followed in the early offseason gave many fans a rude awakening.

News that team captain Shea Weber had suffered a potentially career-ending injury was quickly followed by the possibility of the also-injured Carey Price being selected by the Seattle Kraken (who ultimately selected prospect Cale Fleury) in the expansion draft.

And before fans were able to process and discuss those breaking stories, playoff performers, and fan favourites, Phillip Danault and Corey Perry decided to cut their ties with the Habs and sign elsewhere.

Other notable departures included Tomas Tatar who led the team in scoring during the 2018-2019 season.

General Manager Marc Bergevin suddenly had major holes to fill, and it was time to get his contract-signing pen ready. In July, Bergevin signed free agent forwards Mike Hoffman, Cedric Paquette, Mathieu Perreault, and defencemen David Savard and Chris Wideman among others.

Bergevin also announced that left-wing Jonathan Drouin will be returning to the lineup after taking a personal mental health leave of absence. He adds depth to the forward core.

Based on these subtractions and new signings, here’s who we can expect to see dawning the bleu, blanc, et rouge on the ice in October.

While the emergency additions of free agents have prevented this lineup from looking too shabby, Bergevin may still have a few tricks left up his sleeves before the puck drops.