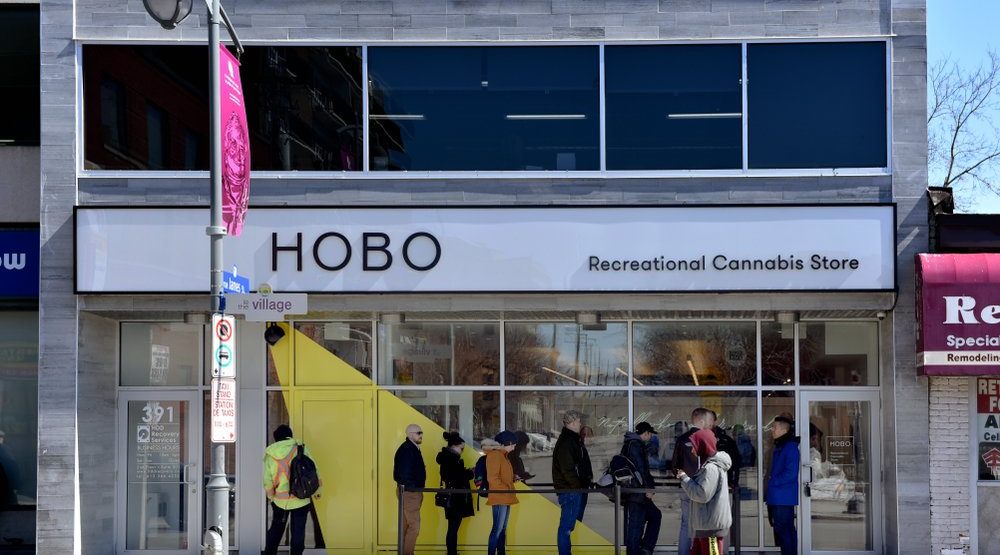 On Wednesday, Ford’s Progressive Conservatives released its 2019 Ontario Economic Outlook and Fiscal Review. Nestled in a four-paragraph section titled “Opening the Market for Cannabis Retail,” the sitting Ontario government laid out a brief of its future plans for pot.

The party of fiscal responsibility had a staggered start to the rollout of its legal retail system after Kathleen Wynne’s Liberals were voted out in 2018, and in October of the same year, while most provinces were opening cannabis storefronts, Ontario shifted from the planned public model — similar to the way the province sells alcohol — to a private model.

The PC plan has hit several stumbling blocks, as supply shortages that plagued the country early after federal legalization led to the party capping the number of stores allowed to open. The initial 50 retail outlets certified by the province have begun operating, but a second round of licensing stalled due to a court challenge.

According to the fiscal review, “The government remains committed to moving to an open allocation of cannabis retail store licences where the number of stores is limited only by market demand.”

As part of this move, the province wants to amend legislation to allow authorized retail stores to sell cannabis products online or over the phone for pick-up by the consumer in-store, thereby decreasing wait times at brick-and-mortar locations.

As part of plans to increase access across the province, the document says the Ontario Cannabis Store (OCS) has been engaging with licensed cannabis producers and authorized retailers to get “their perspectives on increasing private‑sector participation in the delivery of recreational cannabis to stores across Ontario.”

This could mean that the province is looking for ways to allow producers to sell directly to retailers, as the current system uses the OCS as the distributor of all cannabis products in Ontario.

Other potential steps outlined by the province include preparing to move to an open allocation system for licensing, and legislation to facilitate the establishment of retail stores by licensed producers related to their production sites, which would “further increase consumer access to legal retail stores.”