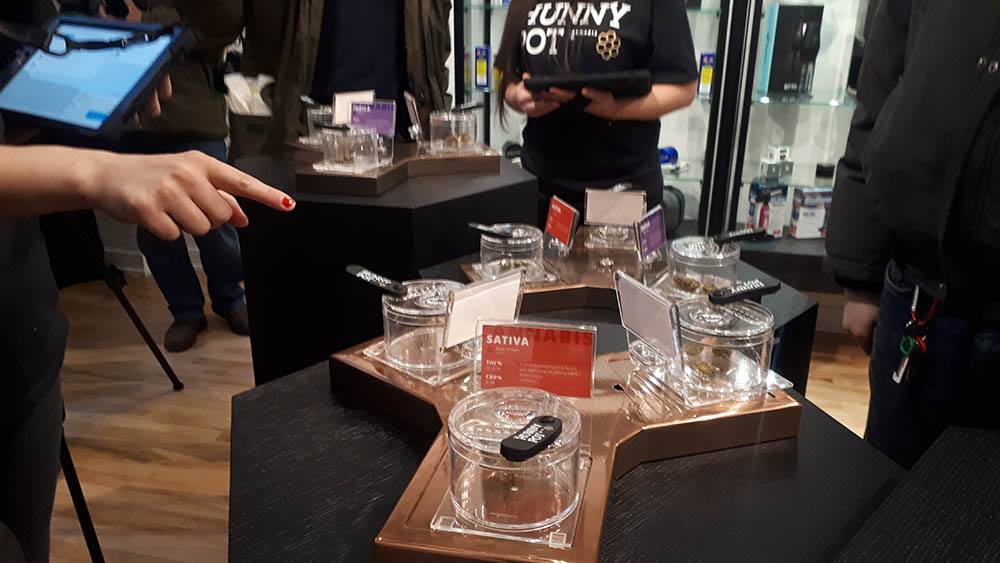 Cannabis retail licensing in Ontario is on hold while a judge takes time to consider an application submitted by winners of the second round lottery who were recently disqualified, according to Bloomberg’s David George-Cosh.

On Thursday, Justice David Corbett said that he was suspending the issuing of all licences until he makes his ruling, after 11 licence recipients who were reportedly disqualified for failing to submit a $50,000 letter of credit within the required amount of time asked for a judicial review of their applications.

“The best way to deal with this … is to place this process on hold to make sure we know where everyone stands,” Lawrence Gridin, the lawyer representing the applicants, is quoted as saying.

According to Bloomberg, the disqualified applicants claim they did have the letter submitted within the required five days after being informed that they had won the lottery.

“After hearing [all arguments], everything has to be stayed,” Corbett is quoted as saying during the procedure.

This also impacts those who were selected from a waiting list to fill the vacancies left after the disqualification, as they are now unable to proceed with their own applications until the court matter is resolved.

The second round the cannabis retail of lottery intended to open an addition 42 stores across the province, with an additional eight going to First Nation’s communities. Besides the 11 involved in the proceedings, Bloomberg reports that one other withdrew their application.