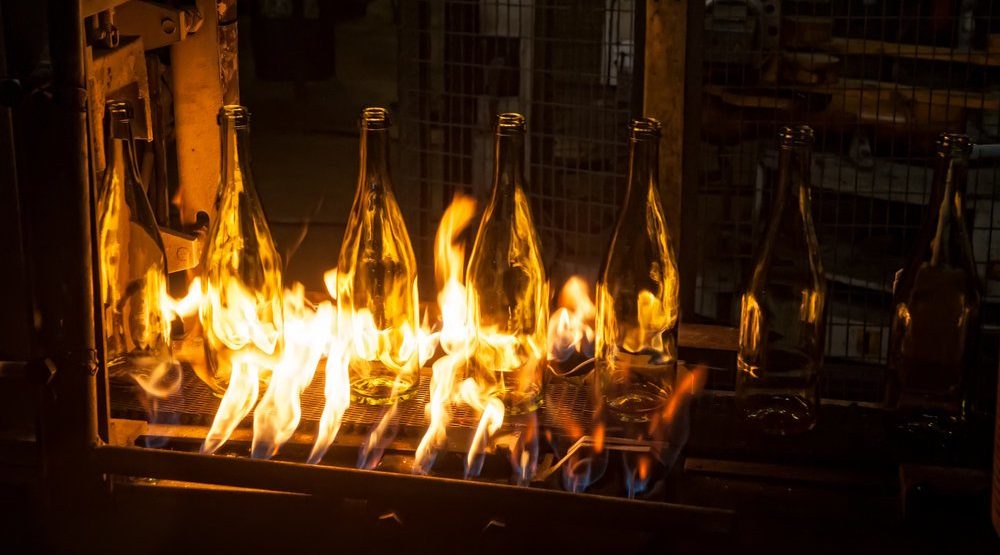 Great North Distributors, one of Canada’s major distributors of cannabis products, has reached a deal with Tinley Beverages, giving the brand its first access to Canadian markets.

According to a release, the deal will see Great North giving Tinley access to its nationwide sales and distribution network in exchange for access to their product formulations, currently for sale in select US state markets.

“We’ve overcome many challenges over the past couple of years in bringing products to market. We’re bringing that knowledge to our partners in Canada,” Jeff Maser, founder and CEO of Tinley Beverages, told Grow in a previous interview.

At the time he commented, Tinley was speaking with two Canadian companies about bringing its products north of the border. It appears Great North may have been one of them.

“Then they’ll be able to hit the ground running on all the accumulated learnings that we’ve had in California. Everything from science to scaled manufacturing to consumer demographics, marketing messaging, packaging triggers, these are all things that we’ve been experimenting with over the past couple of years.”

The release states that Tinley will be given access to Great North’s “experienced sales and marketing teams, established relationships with all government cannabis distribution boards, as well as coverage with Canada’s numerous private retailers.”

Tinley produces alcohol-like drinks infused with cannabis. While the products contain no alcohol, they do have both a similar appearance, taste, and presentation. California, one of the beverage producer’s primary US markets, has similar rules to Canada barring the conflation or emulation of alcohol and cannabis, and there is no guarantee the current iterations will be accepted.

“There can be no assurance that these products will be approved by Health Canada, and Tinley may be required to make changes to its packaging, labelling, dosages and formulae of its current beverages manufactured and sold in California to comply with Canadian regulations,” the company explains in the release, expressing its willingness to pivot where necessary.

Additionally, the release states that the deal still requires a Canadian manufacturer to produce the products after they are able to secure approval from the country’s regulator.

Great North Distributors refers to itself as Canada’s first national sales broker for legalized adult-use cannabis. It was formed by the owners of Southern Glazer’s Wine & Spirits, a global distributor of beverage alcohol.

The Canadian cannabis beverage market is one ripe for speculation, and the prospect of legalization began to take meaningful shape. Beverage giant Constellation Brands made headlines when they invested billions in Canopy Growth, Oland Breweries joined forces with Sproutly to produce a drink of their own, and Molson Coors has partnered with HEXO to do the same.