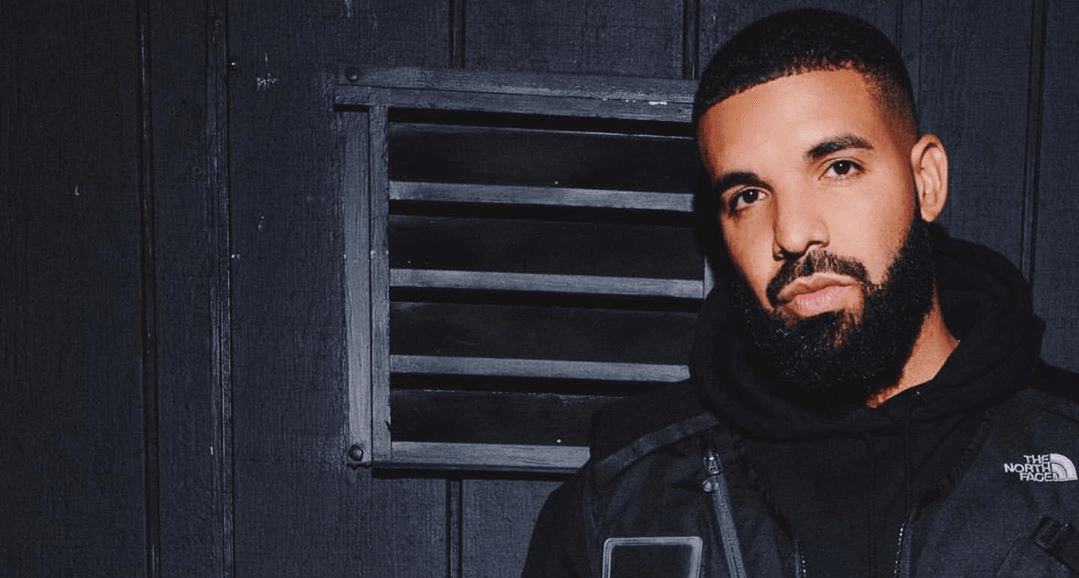 As expected, Drake is entering the cannabis biz.

On Thursday, Canopy Growth Corporation and Aubrey Drake Graham (aka “Drake”) announced they have entered into agreements to launch the More Life Growth Company, described as “a fully licensed producer of cannabis based in Drake’s hometown of Toronto.”

“When we first began talks with Drake we were extremely inspired by and aligned with his vision to bring best-in-class cannabis products to the world,” said Mark Zekulin, CEO, Canopy Growth Corporation.

“Drake’s perspective as a culture leader and entrepreneur combined with Canopy Growth’s breadth of cannabis knowledge will allow our new company to bring an unmatched cannabis experience to global markets.”

Music aside, Champagne Papi’s career (and brand) has evolved to include restaurants, clothes, Netflix shows (bless), and even booze. Oh, and let’s not forget, he helped Canada win an NBA championship.

And having launched numerous successful brands over the past decade, Canopy said he is uniquely positioned to bring his innovative eye to the recreational cannabis industry.

“The opportunity to partner with a world-class company like Canopy Growth on a global scale is really exciting,” said More Life Growth Company founder, Drake. “The idea of being able to build something special in an industry that is ever growing has been inspiring. More Life and More Blessing.”

Based in Drake’s hometown of Toronto, More Life is said to be centred around wellness, discovery and overall personal growth with the hope of facilitating connections and shared experiences across the globe.

Canopy and Drake said they will share further details on the More Life team and vision in the weeks to come.