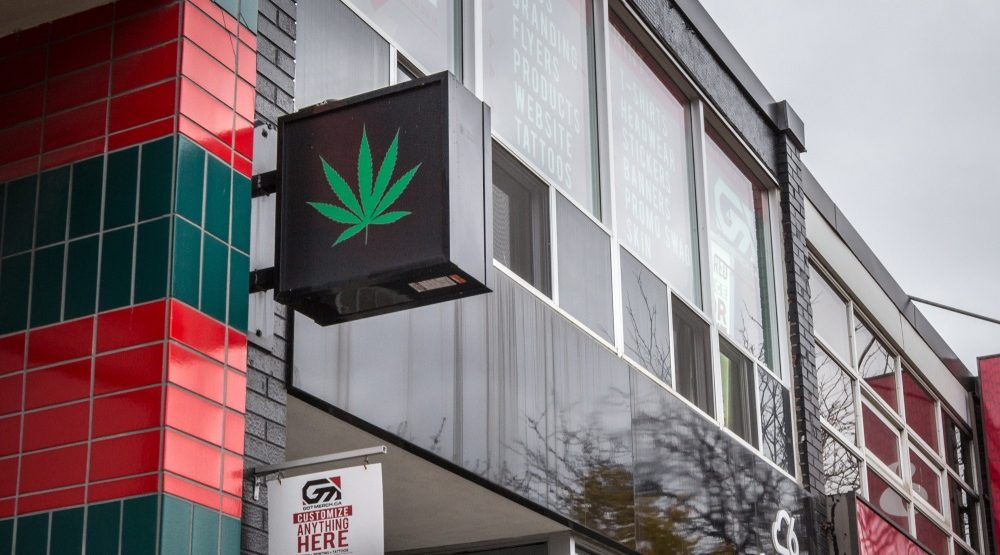 Ontario opened its cannabis storefronts later than most other provinces, when the election of Doug Ford in 2018 resulted in an overhaul of the planned system.

Instead of public stores, run by dedicated crown-owned cannabis retailers, the Progressive Conservative Party decided instead to allow for a free market system of stores, owned and operated by private businesses. The Ontario Cannabis Store — originally slated to be the LCBO of weed — was redefined as an online seller and provincial distributor.

What followed was a lottery, allowing only 25 stores to be licensed across Ontario. While numerous licenced producers and retailers from all over Canada were vying for a spot, only a handful of randomly selected applicants were able to legally set up shop.

More recently, the PCs have said they’ll be reopening the lottery with a few tweaks.

For this lottery, the government says there will be new pre-qualification requirements that will streamline the licensing process with the AGCO and help ensure the readiness of applicants.

Prospective retailers must demonstrate they have $250,000 in cash, or cash equivalents, a letter of credit for $50,000, and a secured retail space.

Grow spoke with Andrew Gordon, senior vice president of Strategic Partnerships and Community at Kiaro, a retailer currently operating in Saskatchewan, about how his company is finding the process.

“We like millions of other Canadians, threw our hand into the lottery and got acquainted with the requirements,” he said during an interview. “Unfortunately we weren’t awarded one license in the first round.”

The company is excited about the second round of licensing and believes with an increased bar for entry, they have a much better chance of success.

“This one seems to be definitely more circumspect in terms of vetting the prospective operator a little bit more diligently in advance,” he said. “The kind of blind lottery process that we saw before, without any sort of pre-vetting with the application process, you had a lot of people who were perhaps a little unprepared for the high cost, high-intensity environment that the retail sector breeds.”

“I think this is just a measure to make sure that there’s more capacity available for the people that win the lottery this time.”

Gordon believes that the future would be a better time to relax the capital requirements to allow small and medium business to move into the market, but that now, with the short timeframe given for operators to get stores up and running, and the potentially steep consequences of not doing so, the system is favouring larger companies.

This system isn’t favoured by everyone. David Clement, Toronto-based North American Affairs Manager of the Consumer Choice Center (CCC), took to Twitter to make his thoughts clear when the new round of licensing was announced.

“Additional stores are definitely appreciated and will help curb the black market. That said, we don’t see any justification for the cap to continue to exist when the province has stated that it is committed to uncapping the retail market in the long run,” said Clement.

“The stress testing the province is putting applicants through acts as a huge barrier to entry, and significantly increases costs for retail operators. Those costs will ultimately end up being passed on to consumers, which is problematic.”

Stress testing cannabis retail applicants in this way creates huge barriers to entry. Instead, the province should approve any applicant who has retail space secured (and who passes the criminal check). The market should determine the amount of stores, not government #OnPoli

If his company isn’t chosen, however, Gordon isn’t ruling out the possibility of an agreement that could see the Kiaro name in Ontario, similar to the arrangements that allowed both Nova Cannabis and Tokyo Smoke to have their brands selling in the city.

“That’s definitely a scenario we looked at,” he said. “[The] ideal scenario for us is obviously to run our own brick and mortar retail store.

“If the opportunity presents itself, something like a managed services arrangement wouldn’t be something that would be off the table. We have to be creative in this environment.”