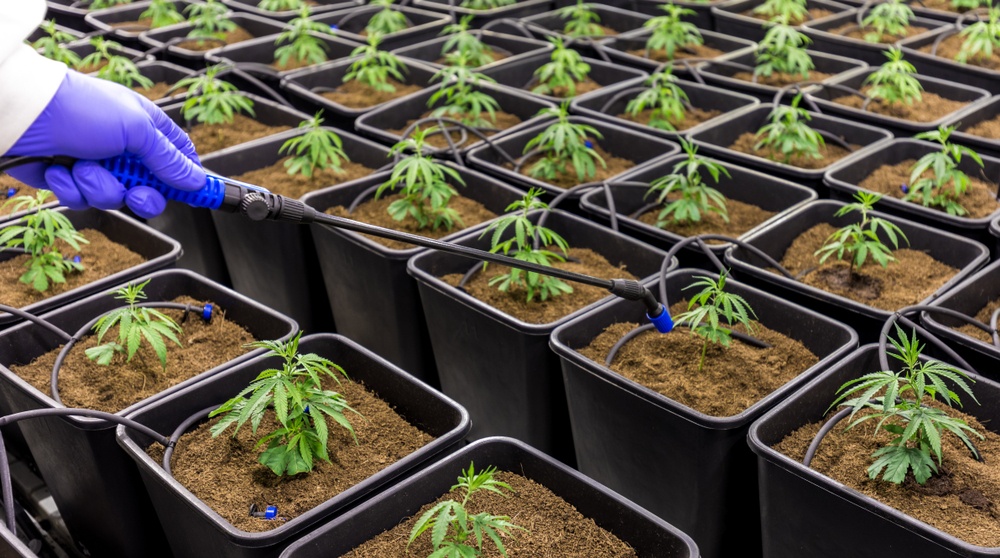 Licensed producer CannTrust has been found to be non-compliant with Health Canada’s regulations after a surprise inspection of the company’s greenhouse facility in Pelham, Ontario revealed it had been growing cannabis in rooms not approved by the agency.

The news has sent the company’s stock tumbling and scrambling to get back into the regulator’s good graces.

According to a release from Canntrust, it had been growing cannabis in unlicensed rooms from October 2018 to March 2019. The company says that during this time it had already submitted applications to Health Canada for the rooms but they were still pending.

“These rooms were constructed in accordance with regulations and Good Production Practices, and licenses were issued for each of the five rooms in April 2019,” the company wrote in their statement.

However, Health Canada says not only were the rooms unapproved to begin production, but staff also mislead them and provided false information to their inspectors.

“Health Canada conducted an unannounced inspection at CannTrust’s facility in Pelham, Ontario, which resulted in a number of critical observations and an overall Non-Compliant (NC) rating for the inspection,” Health Canada told Grow in an emailed statement.

The regulator says the company now has 10 business days — until July 18 — to respond to its inspection report. Then the agency will determine what it calls “the appropriate compliance and enforcement action.”

Health Canada says that they have placed a hold on 4,327 kg of product produced in the rooms as well as samples for further testing. CannTrust, for their part, estimated the full amount to be “approximately 5,200 kg” of cannabis.

It also says the company has instituted a voluntary hold of “approximately 7,500 kg of dried cannabis equivalent” at its Vaughan, Ontario manufacturing facility, as it originated from the unlicensed rooms.

Some of the product produced in the rooms may have already made its way to consumers, as reported by Finacial Post’s Vanmala Subramaniam, after the company’s chief executive officer, Peter Aceto, confirmed it to her during an interview this week.

“Some of that product has left,” he’s quoted as saying. “We feel confident in its quality and safety because it has gone through testing in Health Canada-sponsored third party labs, as well as our own quality testing.

“But yes, some product has definitely been released to the provinces.”

This is not, however, the first time unlicensed pot has made it onto shelves in Canada. In December of last year, Winnipeg-based licensed producer Bonify became the subject of a recall in two provinces and dismissed members of its board after unregulated cannabis was sold on store shelves.

At the time, a Health Canada inspection found eight lots of cannabis with suspect purchase records.

“The cultivation and distribution of the unlicensed product, in any context, is a challenge that we need to overcome as an industry,” Robert Galarza, CEO of TruTrace, a company using blockchain to provide public and near unalterable information about individual cannabis lots, told Grow.

He believes his company’s technology could be used to prevent these type of situations from happening.

“We need to give medical patients confidence in standardized products, something that can only exist with better transparency of the inventory being put into the market,” he says.

Following the revelation, MarketWatch is reporting that three of CannTrust’s product have been removed from the Ontario Cannabis Store, and some may have even been exported to Denmark.