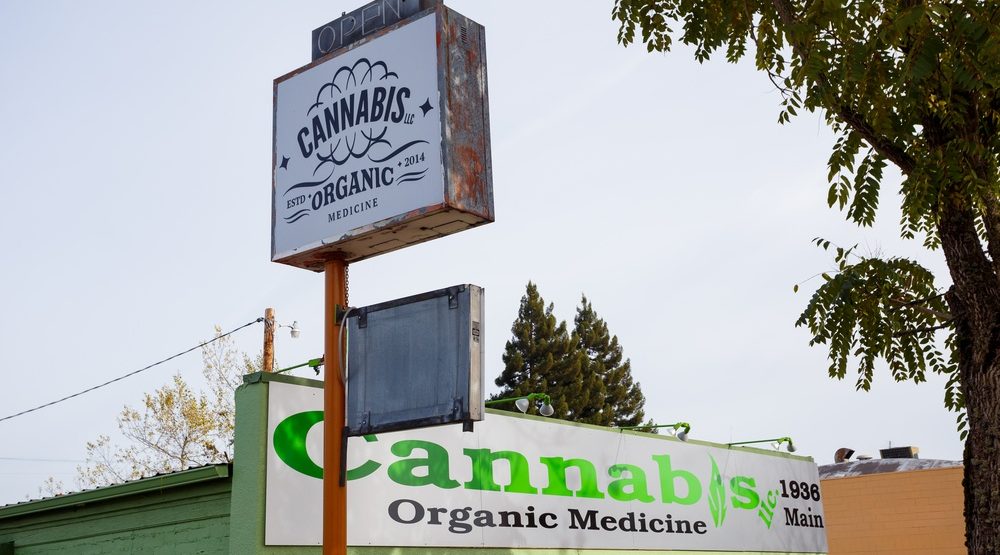 While it’s not quite the feeling you’d get, say, from winning a $60 million Lotto Max, Ontario’s draw for 25 cannabis retail licenses has been completed, and five Toronto region licenses have been won.

Now that the draw is complete, these individuals have five business days to submit a Retail Operator Licence Application including a non-refundable $6,000 fee payment, while also providing a $50,000 letter of credit.

The AGCO rules state that potential applicants should be prepared to sell cannabis by April 1, 2019, and be ready to comply with requirements under the Cannabis Licence Act, its regulations, and the Registrar’s Standards for Cannabis Retail Stores.

There is a waitlist of 20 names in reserve for the Toronto region, though there has been no indication as to when more licenses will be granted. Six additional licenses were also granted for the surrounding GTA.

The Ford government chose to license 25 storefronts to start in order to avoid the shortages that have plagued many other provinces, including Alberta and Quebec.