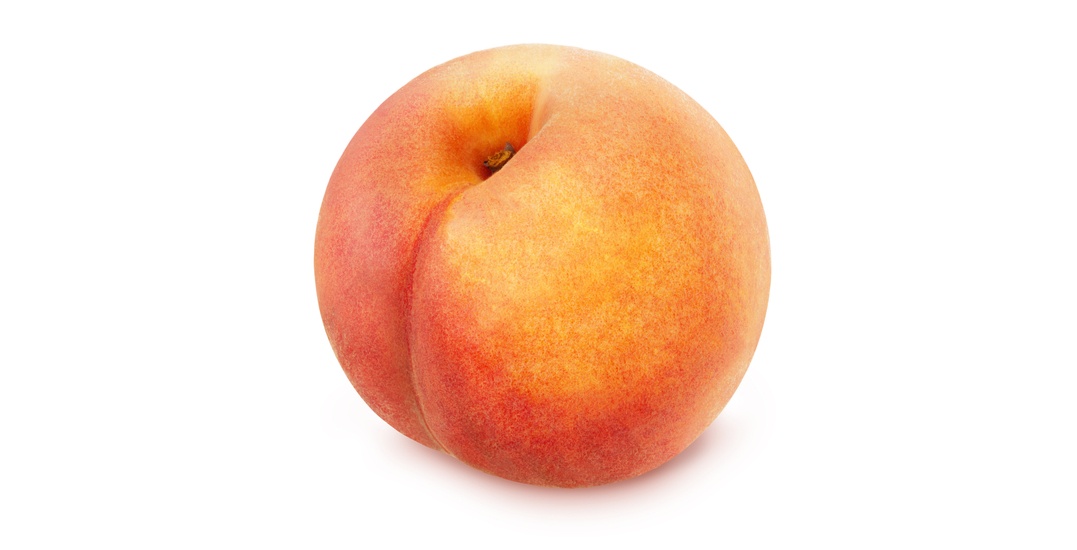 There are many medicines you can take orally, sublingually, vaginally, and rectally. So why not cannabis?

When it comes to cannabis-infused products for women’s health, such as suppositories and tampons, some people see the value while others don’t.

The recent rise of cannabis-infused suppositories began with the highly-publicized line of female health products from companies including Foria Wellness, which launched to much fanfare in 2013, Quim, and Daye, a new CBD-infused tampon startup out of London.

Here’s what experts in both female health and cannabis have to say about suppositories:

Today, suppositories can deliver a huge range of medicines to treat constipation, fevers, hemorrhoids, and the list goes on. Vaginal suppositories are used frequently in gynecology, including popular birth control products such as Nuva Ring and simple yeast infection medications available over the counter.

“It’s true we use suppositories kind of frequently in gynecology,” Dr. Melanie Bone, a 30-year obstetrician/gynecologist (OB/GYN) who opened her cannabis practice in Florida in 2016, told Weedmaps News. She focuses on geriatrics and where cannabinoids and women’s health intersect to improve quality of life. “The vagina has a mucosal surface with an immense ability to absorb. I take care of a lot of patients who have disease entities that would be helped by cannabinoids. I think it’s a good delivery system.”

“You can deliver estrogen that way,” she continued. “I thought, if you can deliver all of those things that way, then why can’t you deliver cannabis? Especially for targeting uterine pain, what better way to get your product closer to its target than putting it near there?”

Why do doctors recommend suppositories?

Your doctor will likely recommend suppositories for site-specific ailments, which means they are most effective at relieving pain in the pelvic area.

“I have evaluated over 15,000 patients in my 11 years as a cannabis specialist and have seen a fair number of women using cannabis for gynecologic conditions such as pelvic pain, endometriosis, and dyspareunia,” Dr. Bonni Goldstein told Weedmaps News in a recent article.

Bone adds that she will recommend suppositories for endometriosis, severe dysmenorrhea, cramps, pelvic pain, and even premenstrual syndrome (PMS). “Any and all of the above.”

One of the main health issues that suppositories should be considered for is endometriosis. Fairly common, affecting 1 in 10 women, endometriosis is a disease in which tissue that is similar to the lining of the uterus grows in other places in a woman’s body. And for many who suffer from it, the pain can be excruciating.

Enter cannabis, which is already well-known for its anti-inflammatory properties. “If you look at what endometriosis does, its root cause is inflammation,” adds Bone. “It’s inflammation that releases hormones in the endometrium that cause pain.”

Goldstein added that there is no question most patients find benefits with the use of cannabinoids and they’re a valuable alternative to other pharmaceutical medications commonly used for these types of conditions.

“Both CBD [cannabidiol] and/or THC (are) mainly effective as pain relief and safer than pharmaceuticals for endometriosis,” Goldstein said. “Using dangerous drugs instead of a healing, non-toxic plant is simply ridiculous.”

Another case where both Goldstein and Bone would recommend suppositories? If the patient suffers from vulvodynia, vaginismus or dyspareunia, conditions where the vulva feels extreme pain, the latter meaning particularly during intercourse.

“A lot of people have a lot of pain with intercourse, their muscles are very tight and spasm. It’s called vulvodynia or vaginismus,” Bone explained. “I will try vaginal suppositories on those people, and some I do have nice success with it.”

Ashley Manta, an educator, sex and relationship coach who goes by The Cannasexual, personally swears by suppositories for her menstrual cramps.

“I am a huge fan of cannabis vaginal suppositories,” said Mantra. “The first one I ever tried was Relief from Foria. It’s 60 milligrams THC and 10 milligrams CBD and it’s the first product I’ve found that has been helpful with menstrual cramps. Once inserted, I lay down and put a pillow under my lower back to elevate my pelvis. Within 20 minutes I feel a warm wave of relaxation wash over my lower abdomen. The cramps dissipate and I am able to get up and go about my day. It helps so much!”

One of the first medical uses for cannabis suppositories, besides for women’s pain during childbirth, was to treat hemorrhoids, documented around 1700 BCE.

“I have to ask them, ‘are you opposed to using vaginal suppositories?’ There are people who do not want to touch themselves or use a suppository,” Bone said. “In that case, even if I tell them it’s a good delivery method, they say no. So we try things that are long-acting, tinctures, orals, all of them help.”

When it comes to a simple equation for the correct dosing of cannabis suppositories, like all other questions of how to dose cannabis, it depends on the person, their condition, age, weight, and tolerance.

“There’s not a great algorithm for dosing,” Bone said. The process requires, “patience, experience, patient willingness, and then learning from the first dose. If they don’t feel it, I tend to double the dose.”

One recommendation Bone has for her first-time patients is to cut the suppository into pieces. “The first time you use it, use a small piece and work your way up. I’ve had people who do really well with 30 milligrams. I haven’t had much success with dosages helping below that,” Bone said. Some of her patients with higher tolerance may opt to insert two or three 30-milligram suppositories for relief. “Generally, those are people with lots of experience.

“When it works, it works great. There are patients for whom marijuana doesn’t work at all, for whom very small amounts have very profound effects,”  Bone explained. “What’s surprising is, some people say I got really high off of vaginal suppositories while some people say that they had no systemic effect but it helped their pelvic pain.”

While most experts in the field do see suppositories as worthwhile, especially as it relates to treating pain directly in the pelvis area, doctors say that other trendy items like CBD-infused tampons are not as useful.

“To be honest with you, I don’t have much faith in a cannabis tampon, why? Because if you put CBD in the structure of highly absorbent cotton material, you’re more likely to have vaginal fluids and blood be held by osmosis into the structure of the tampon than you are to have the tampon materials diffuse out,” Bone said.

But as more research unfolds, if a “depository” tampon design existed, Dr. Bone could be swayed. She continues: “I can say that I have no ego and if someone showed me a series of women who use CBD-infused tampons and they felt better, that would be another story. If you put something in the vagina that you want something you want to diffuse out of, you would need something inert that has not a repository, but a depository effect.”

Foria Wellness has begun a comprehensive study with Staci Gruber, Ph.D., at Harvard Medical School affiliate McLean Hospital, that will include 400 people. It aims to look at patients’ responses to Foria’s suppository product Basics and how it aids with menstrual cramps. It will be the largest study pool on the subject of cannabis suppositories to date, currently in its clinical stages.