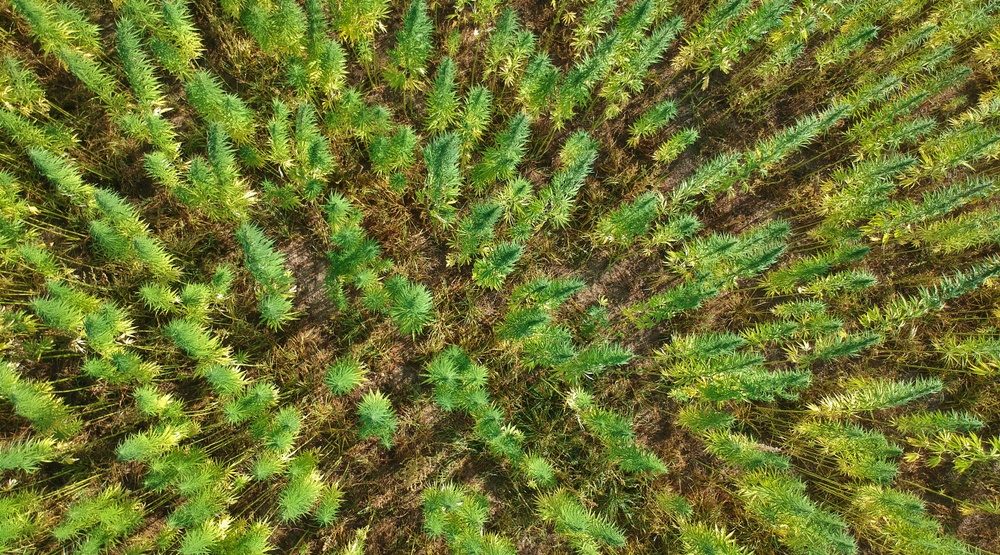 Weed isn’t the most expensive drug on both the regulated and illegal markets, but for those who prefer to buy from more legitimate sources, Statistics Canada data shows that the price is climbing, while more traditional sources (read: from your dealer) is actually going down.

StatsCan has released its second round of quarterly numbers for 2019 as part of their Stats Cannabis program. From the period of April 1 to June 30, 2019, the agency’s online platform that allows Canadians to anonymously submit the price they paid for cannabis.

Of 697 price submissions, StatsCan deemed 572 to be within the range of plausibility — outliers are eliminated due to the way the info is collected.

More than just extra costs, the reported numbers also show a small uptick in those purchasing from illegal sources. A total of 59% reported using non-regulated sources in the second quarter of 2019, a 4% increase from 55% in the previous quarter.

“The share of respondents who reported purchasing illegally due to ‘legal cannabis being too expensive’ rose from 27% in the first quarter of 2019, to 34% in the second quarter,” the agency wrote in their briefing.

“The share of individuals who reported purchasing cannabis illegally due to ‘difficulty accessing legal cannabis’ fell to 8% in the second quarter of 2019, from 18% in the fourth quarter of 2018 post-legalization. This aligns with an increase in government-licenced retailers.”

StatsCan also reports that since May 2018, it has been using “websites of illegal online cannabis retailers” to gain more information about the price of legacy market cannabis, though they excluded those numbers from the above findings.

In the over one year period that they’ve been collecting these online figures, 423,000 individual prices were logged. StatsCan found that the average price per gram of dried cannabis was $8.44 in the second quarter of 2019, down from $8.61 in the first quarter.