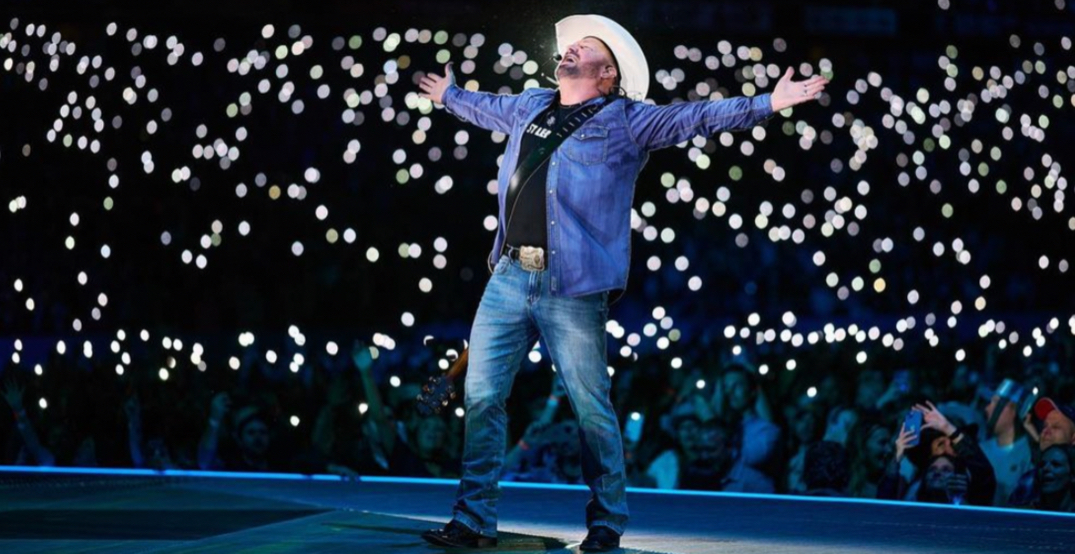 Country music superstar Garth Brooks is in Edmonton for two sold-out shows at Commonwealth Stadium, and we found out his favourite food to eat while in town.

Back in April, Brooks first announced he would be coming to Edmonton with a show at Commonwealth Stadium on Saturday, June 25.

Brooks held a media availability on Friday afternoon and spoke with Daily Hive.

Naturally, we had to ask what kind of food he likes to get with the whole crew while in YEG. 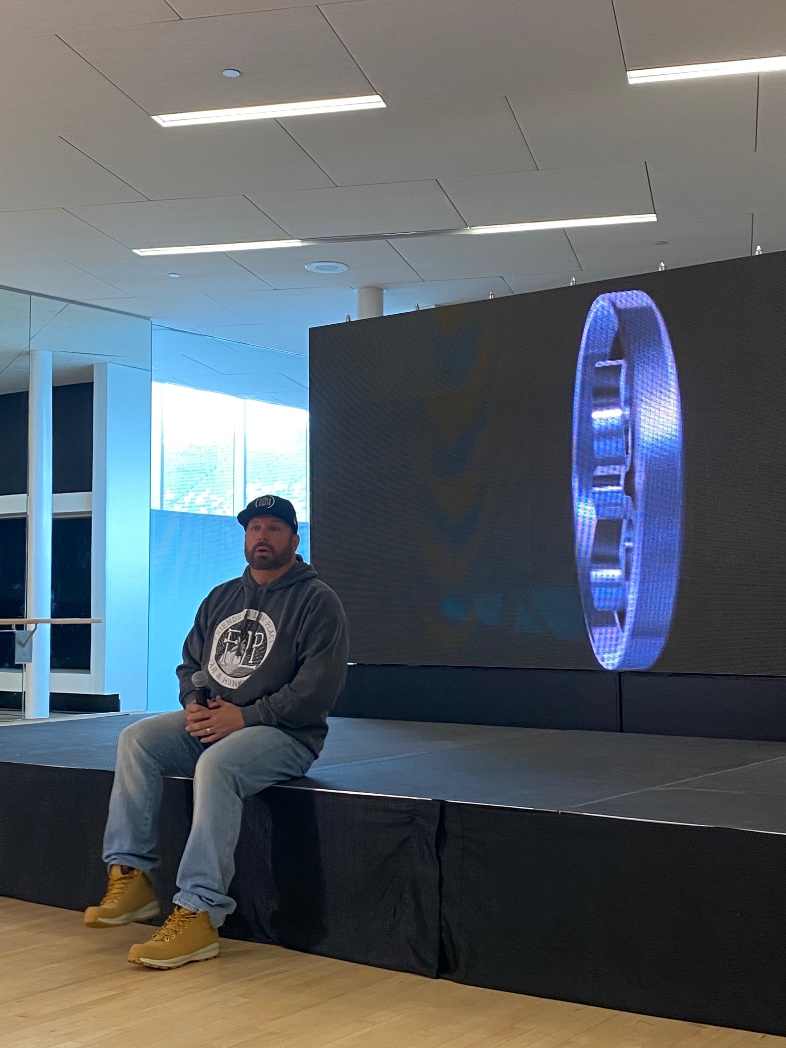 “We love pizza. Last time we were here we hit up three or four spots and tried them all. That’s the complete food right there,” Brooks said.

He asked what the specialty is in Edmonton. We had to mention the beef and steaks.

Garth also gushed about his love for Alberta, with Edmonton being his only Canadian stop on his Stadium Tour.

“Edmonton, Calgary, I’ll put them against anybody that knows their country music as well as Nashville does, so that’s the fun thing here when you pull in and see Western wear, all that kind of stuff. It just really feels like we are coming home.”

So while Garth couldn’t name any spots directly during his last visit to Edmonton when he sold out Rogers Place Arena, we’re happy to suggest Campio Brewing Co. (particularly the Big MacDavid pizza), Community Taps and Pizza on Whyte Ave, and new spot High Dough in Strathcona.

Whatever food option he goes with, we are happy to have Garth Brooks back in Edmonton. Welcome “home”!