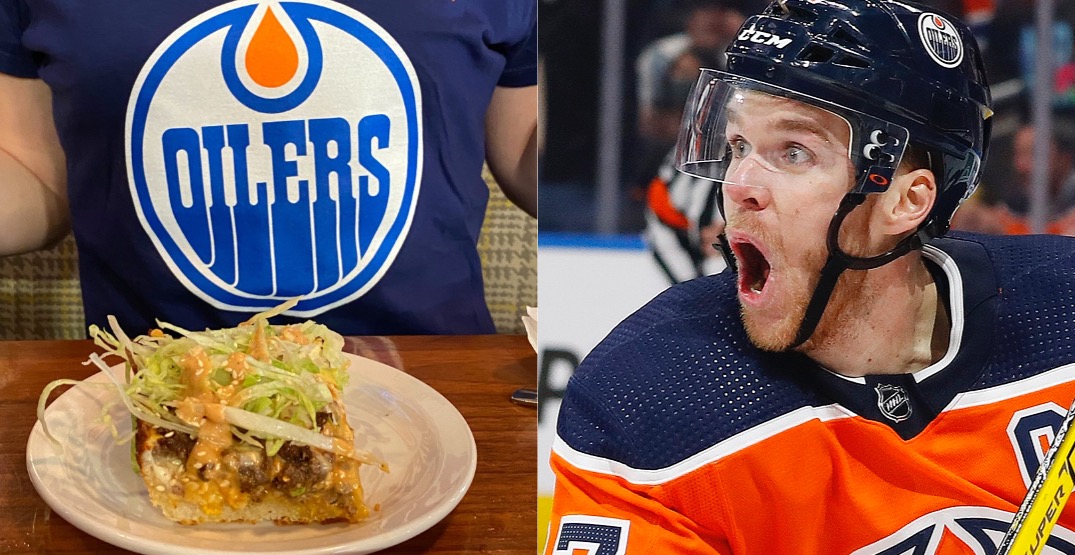 YEG is electric as the Edmonton Oilers roll through their playoff run against the Calgary Flames, and a pizza named after Connor McDavid is a must-try.

The pizza can be found at Campio Brewing Co. in downtown Edmonton and is aptly named the Big MacDavid.

So, what’s on this deep-dish pizza, you ask? 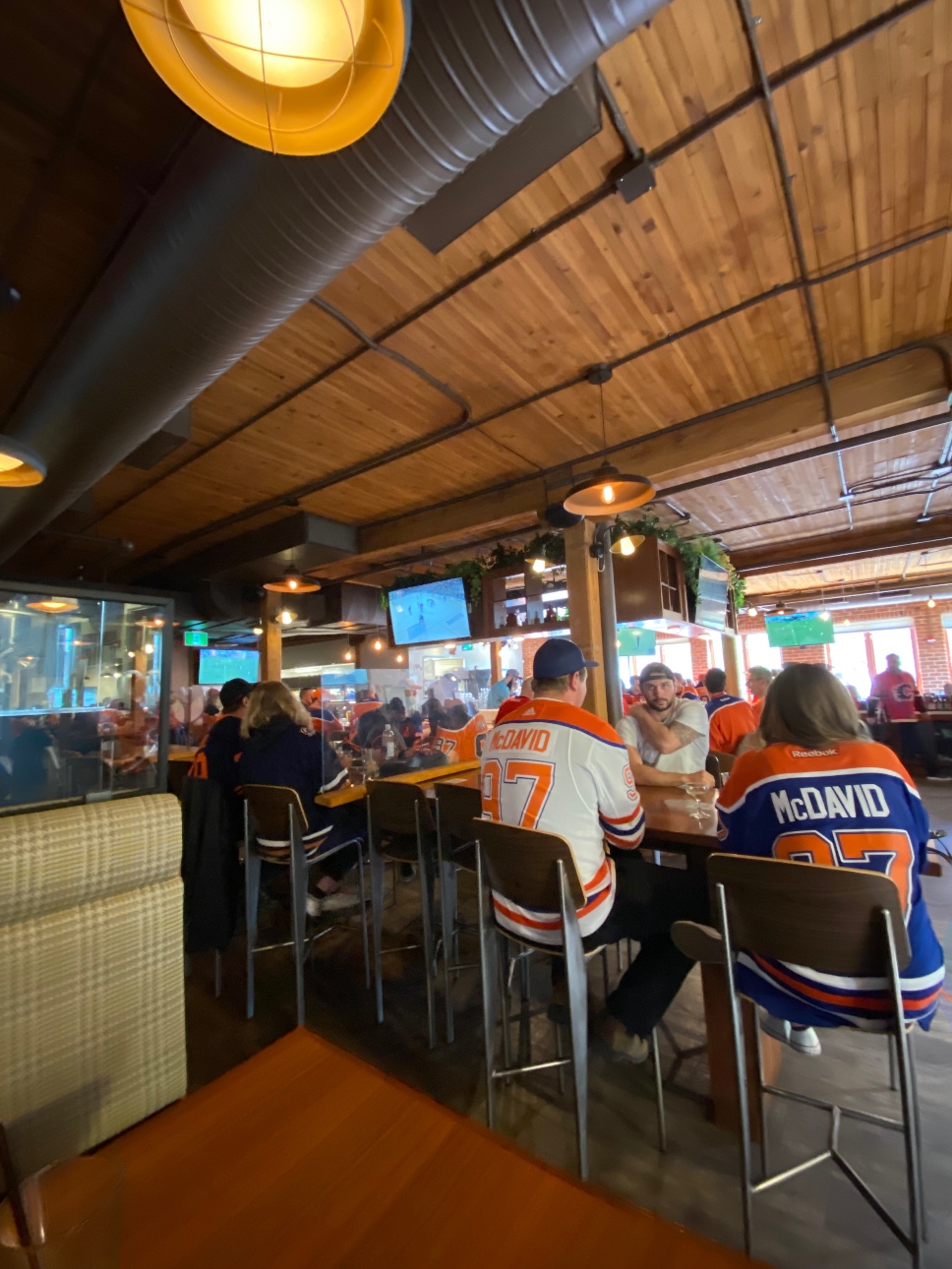 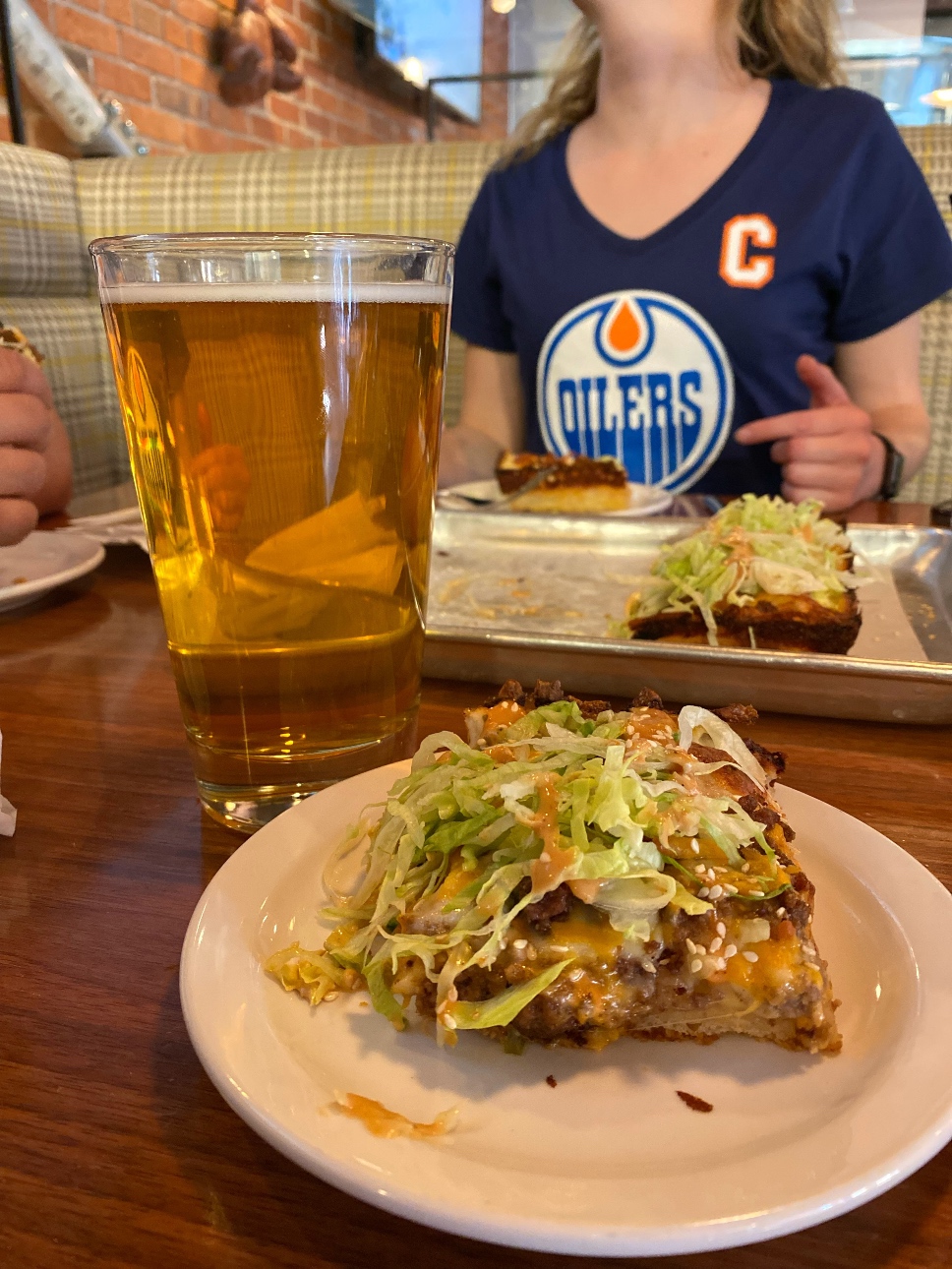 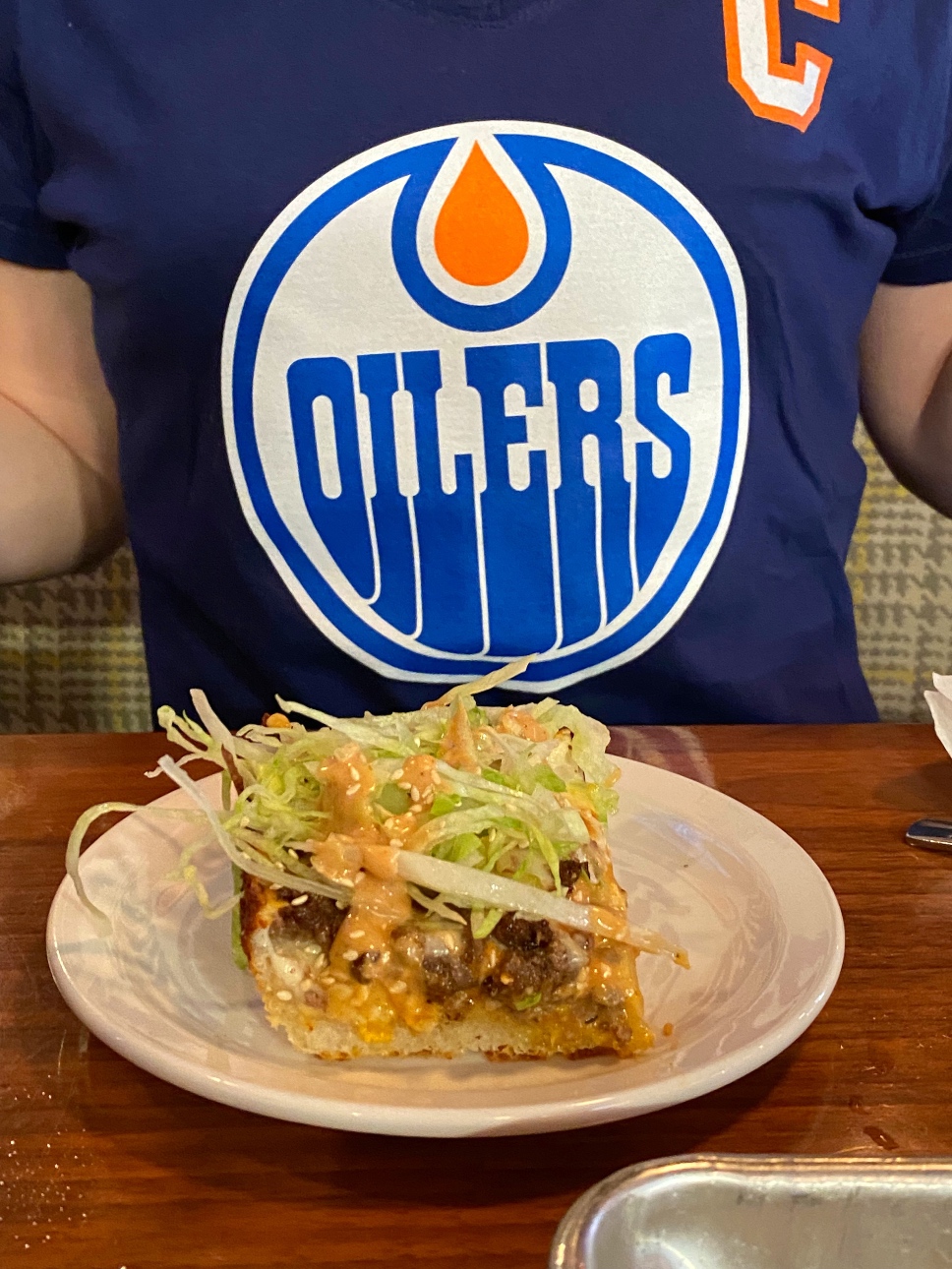 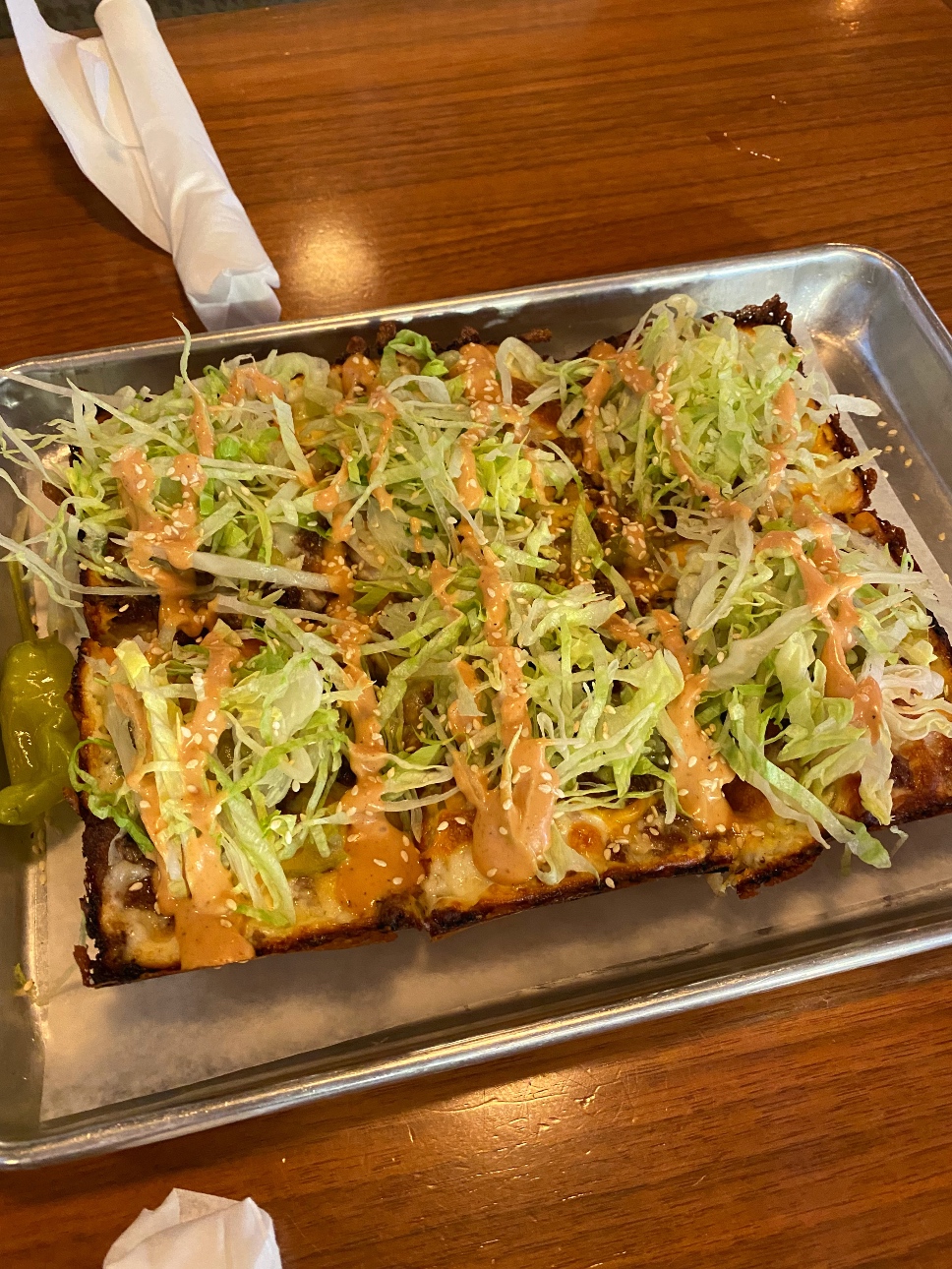 If that isn’t awesome enough already, $1 from every Big MacDavid sold will be donated to Mealshare, too.

We spoke to the head chef at Campio and he said it’s one of the most popular dishes on their entire menu, and if you are wondering if McDavid has come in to try the MacDavid — they are still waiting for him to pop by.