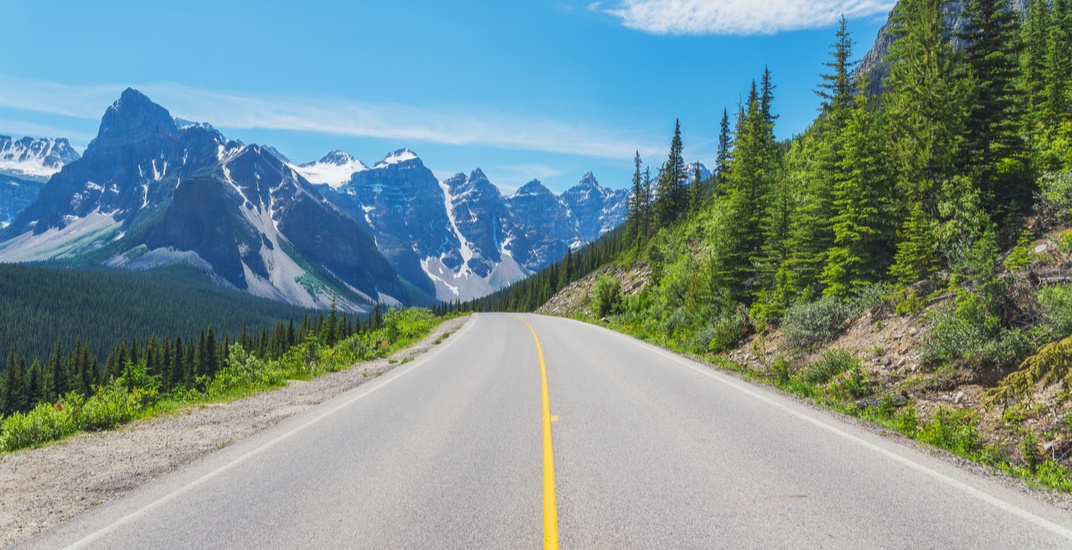 The C-Train and transit buses are perfectly suitable options for Calgarians and visitors to traverse throughout YYC — so long as your destination happens to be close to a stop.

Our Lime bikes and Bird scooters have been tucked away to hibernate over the cold winter months, and Car2Go pulled out of the city back in October.

So where does that leave a car-less Calgarian who’s looking to get into the mountains, or even just pick up someone from the airport?

Well, one of the city’s few remaining options for car sharing is Turo, a peer-to-peer platform that has been described as similar to Airbnb, but for cars.

Basically, it connects car-owning Calgarians with those who are looking to rent a vehicle, allowing for a legal and insured transaction.

“It’s a pretty simple concept, but it’s a really efficient one because it’s really about putting the world’s 1.5 billion cars to better use,” said Cedric Mathieu, Turo Canada’s Managing Director, in an interview with Daily Hive Calgary.

“Cars are an incredibly underutilized asset; people use their cars less than 5% of the time, and for 95% of the time cars are idle in the driveway or the garage, costing their owners money.”

Mathieu noted that the loss of Car2Go in Calgary was a hit for those who may not own their own vehicles — especially in what can be a painfully cold place to live.

“The Car2Go situation has been a big loss for car sharing in Alberta and in Calgary in particular, though we’re excited to see that other car sharing platforms are looking at the market and considering it for the future,” he said.

“The good news is that there are still car sharing services in Calgary and Alberta, and Turo is one of them.”

There are roughly 1,500 vehicles currently listed on Turo throughout YYC, with about 500 being available for trips on a daily basis, according to Mathieu.

Renting a car may not be the easiest solution for a quick trip — seeing as the minimum rental is for a day and picking the car up from its location can be a journey in and of itself — but Mathieu says that the service is ideal for people who may want to leave the city for a few days or to take a trip into the mountains.

Turo launched in the United States in 2010, and has been operating in Ontario, Quebec, and Alberta since 2016. They most recently entered into Nova Scotia in June of 2019, and Mathieu says that the eventual goal is to offer services from coast to coast.

One of the major hurdles in getting into some of Canada’s provinces, however, is insurance.

Turo has a partnership with Intact Insurance, which is active for all trips and covers the full value of the vehicle plus $2 million in liability.

Those who are putting their own vehicles on the platform don’t have to pay a deductible if a guest accidentally crashes their car or if it gets stolen, as the driver will be on the hook for the deductible — which goes down in price depending on the coverage package they choose at the start of their trip.

Because all Turo trips are operated under the same insurance provider, it creates something of a speedbump for the company when trying to enter provinces such a BC, where private insurance is not allowed.

Still, Mathieu noted in the interview that he has seen a shift in how Canadians are approaching transportation, with apps like Uber and Lyft offering a new option for shorter trips, and Turo and Car2Go providing an alternative to more traditional car rental services — as well as a way for car owners to get some extra value out of their vehicles.

“Cars are, in a sense, the biggest purchase you’re going to make in your life, or maybe the second biggest, after your home, and it’s incredibly inefficient asset when you think about it,” he said in the interview.

“The amount of money that is put into it, the level of depreciation that the car is going to experience almost immediately after you buy it, and then the money you’re going to invest in maintaining and insuring and parking that car, it makes it one of the worst investments you can make, actually.”

A view that the owners of the 32,000 vehicles across Canada may have also taken prior to signing their ride up for service.

Mathieu also noted that the wide variety of vehicles offered through the platform could be a draw, especially for those who may need something a little extra, like ski racks or a baby seat.

At this rate, we’ll just take anything that warms up quick — seeing as the shoelace express in -30°C weather can be a very painful option.