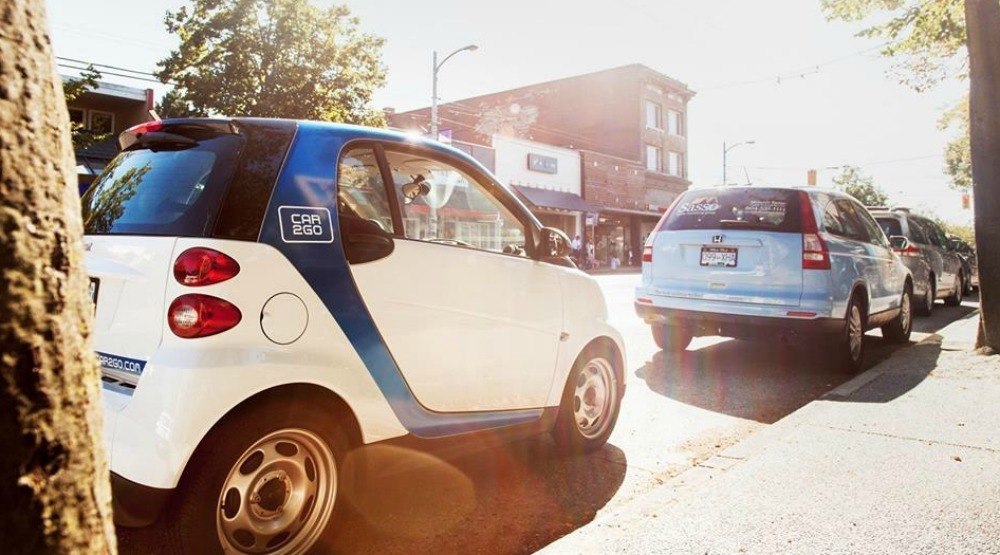 This Halloween may be bittersweet for Calgarians who rely on carsharing.

The carsharing company Car2Go has announced that Calgary is on the list of North American cities that it will be pulling out from as of November 1.

The last day of service for Calgary, as well as Austin, Denver, and Portland, will be on October 31, while service will end in Chicago come December 31.

So while you may be able to take those trusty little blue and white cars to your Halloween party this Thursday, just be sure you don’t stay out too late — because they won’t be around come morning.