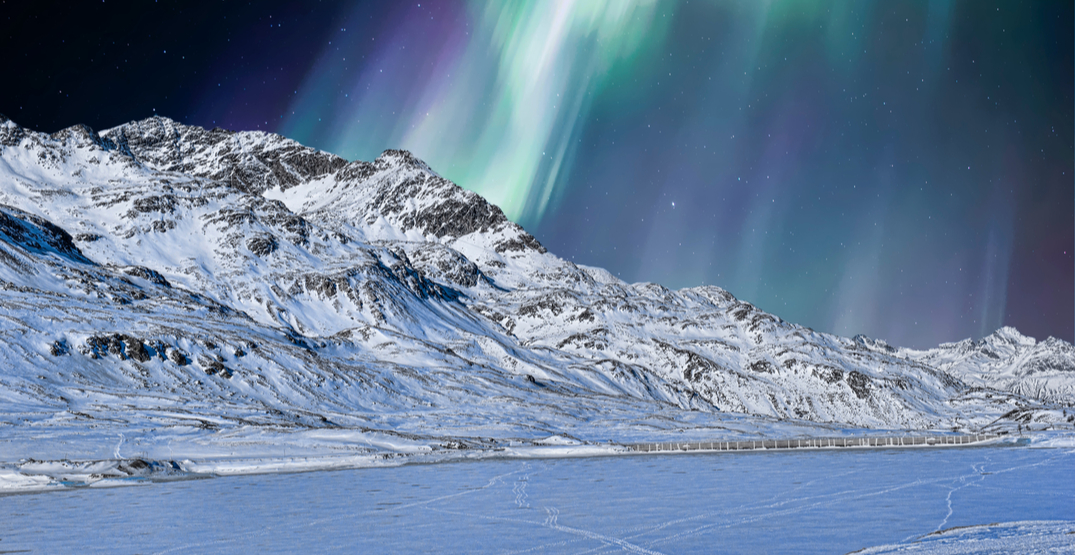 Another day, another terrifying weather forecast.

Calgary, and Alberta as a whole, for that matter, has been stuck in seriously sub-zero temperatures since last weekend, with Wednesday, January 15, starting out with a low of -32°C.

This morning, 8 am marked the coldest temperature that the city has experienced in almost eight years, dating all the way back to the especially cold day of January 18, 2012, according to Calgary Weather Records.

But being colder than Calgary has been for nearly the past decade isn’t much to brag about — so how about the fact that, right now, Calgary is seeing temperatures colder than that of Antarctica’s South Pole?

It’s true. Antarctica’s Amundsen-Scott South Pole Station is currently facing temperatures of -25°C — about seven degrees warmer than those of us thawing out our cars and heading to work in Calgary.

Weather in Antarctica (The Weather Network)

What’s even more frightening is that there are places in Canada that are even colder than Calgary, with Edmonton waking up to -34°C, and Mayo Airport in the Yukon Territories currently facing -43°C.

Alberta as a whole is quite obviously still under Environment Canada’s Extreme Cold Warning, so be sure to stay safe if heading outside, and keep an eye out for any signs of cold-related symptoms in those around you.

We’ll get through this cold spell yet, Calgary.