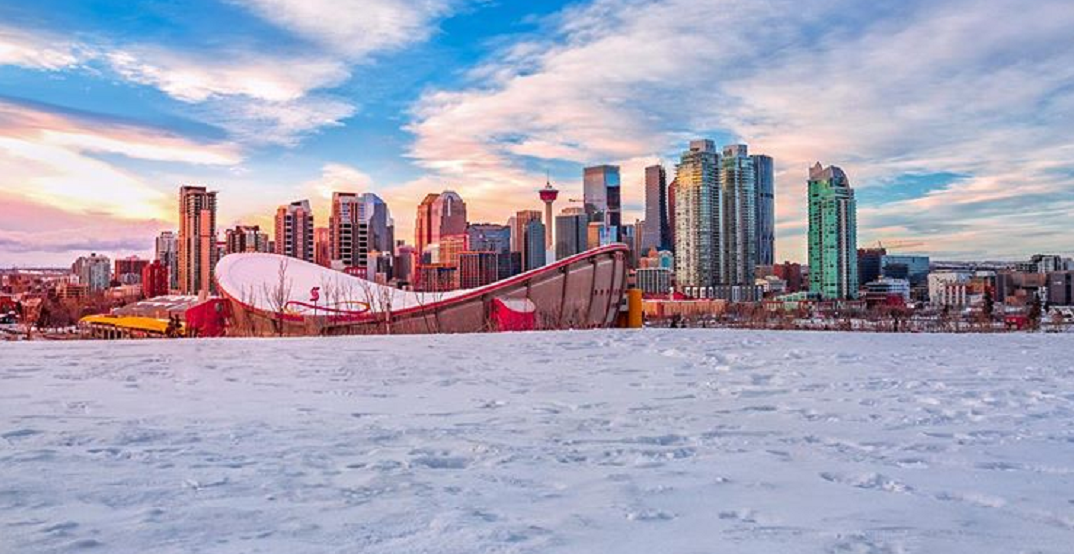 If your water suddenly stopped working, you’re not alone.

The City of Calgary has reported at least five water main breaks as of 2:30 pm on Tuesday, stating that the extremely cold temperatures are causing underground water infrastructure to freeze and break.

“Returning water service to citizens is our top priority,” said Lee Dupras, Leader of Operations for Water Services, in a release from the City of Calgary.

“Under normal circumstances, main breaks are typically repaired and water restored within 48 hours.”

Dupras notes that it may take a little longer than usual to get services up and running again, seeing as the cold weather causes a number of challenges. Namely, that it’s more difficult to get to the break through frozen ground, that there are more breaks to deal with than usual due to the cold snap, and that crews are working in extremely cold conditions.

“Currently in Calgary there are five water main breaks. Our crews are working outside in temperatures approaching -40°C with windchill, so we’re asking Calgarians for their patience while we repair them as quickly as possible,” Dupras said.

The release also notes that there are nearly 15,000 km of underground water infrastructure that brings drinking water to Calgarians and carries away wastewater and stormwater.

Calgary’s system has the lowest number of average breaks per 100 km compared to other Canadian cities, according to the release, stating that breaks are unpredictable even though the city “proactively replaces ageing infrastructure.”

Anyone who spots a water main break — which would make itself known by water pooling on a roadway or your home suddenly being without water — should call 311 to report.