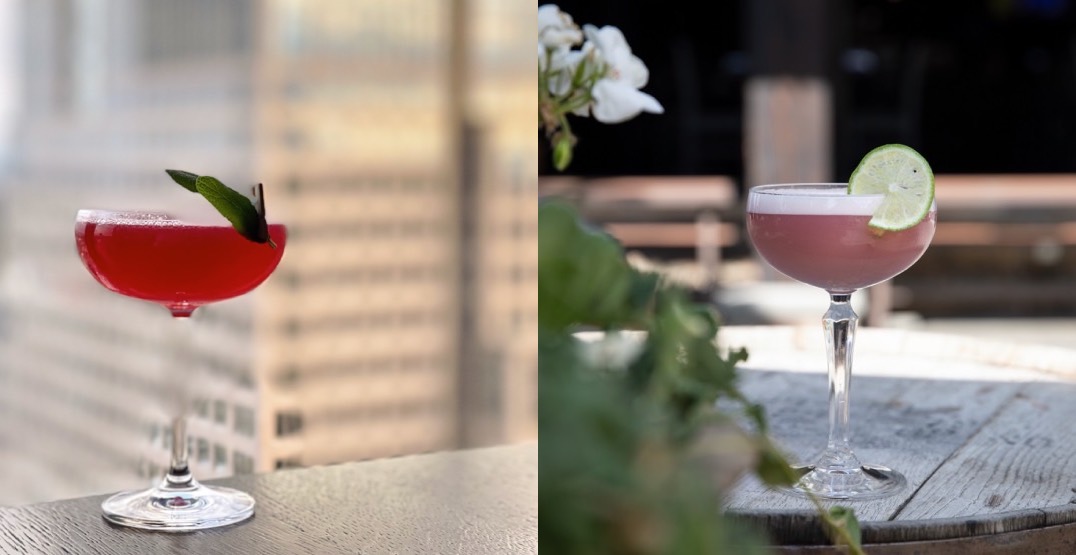 The fifth annual Shake, Stir & Strainbow! is back to celebrate Pride month here in Alberta.

This year, over 80 restaurants and bars in Calgary, Edmonton, and the Rocky Mountains will be taking part, creating themed cocktails to sip on between Friday, August 5 and Friday, August 26.

The fifth annual Shake, Stir & Strainbow! campaign is to support a province-wide queer charity. Since starting in 2018, this fundraiser initiative has raised over $20,000 for the Skipping Stone Foundation, providing year-round programming and support systems for gender-diverse and trans youth across Alberta.

“August is always an exciting time of year for us as we head into Calgary Pride at the end of the month,” said Lindsay Peace, the initiative’s founder, in a press release.

“The Shake, Stir & Strainbow! initiative from the folks at Eat North does such a great job in creating conversation around what we do at Skipping Stone.”

“The funds raised from this campaign are the cherry on top of having thousands of people learn more about our charity,” added Peace.

Just a few of the participating establishments include Major Tom in Calgary, which was named the Best New Restaurant in Canada, Campio Brewing in Edmonton, a contemporary brewpub that has its own brand of house-made beers.

Each spot will be serving feature cocktails where at least $1 of each drink sold will be donated to the Skipping Stone Foundation. For the full list of participating restaurants and bars, check out the website. 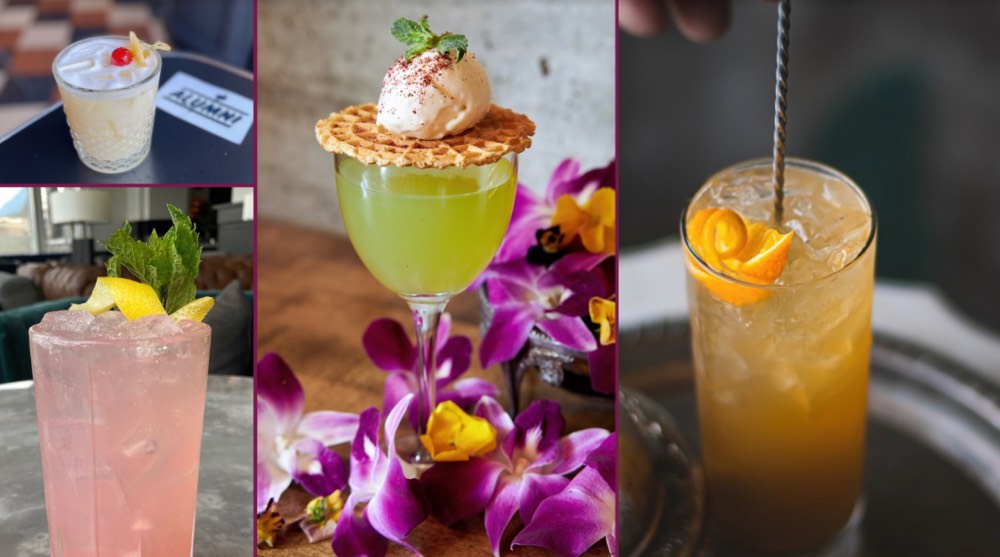 “With Eat North being a partially queer-owned business, we feel like it is important to support and give back to the queer community in Alberta (and beyond) in a variety of ways,” said Dan Clapson, Eat North co-founder, in the press release.

“Shake, Stir & Strainbow has become an annual cornerstone of our queer community efforts and I can’t wait to try some of this year’s drinks in Calgary, Edmonton and the Rockies,” Clapson added.

These really are some of the best spots in Alberta, and we can’t wait to try what each one has come up with.