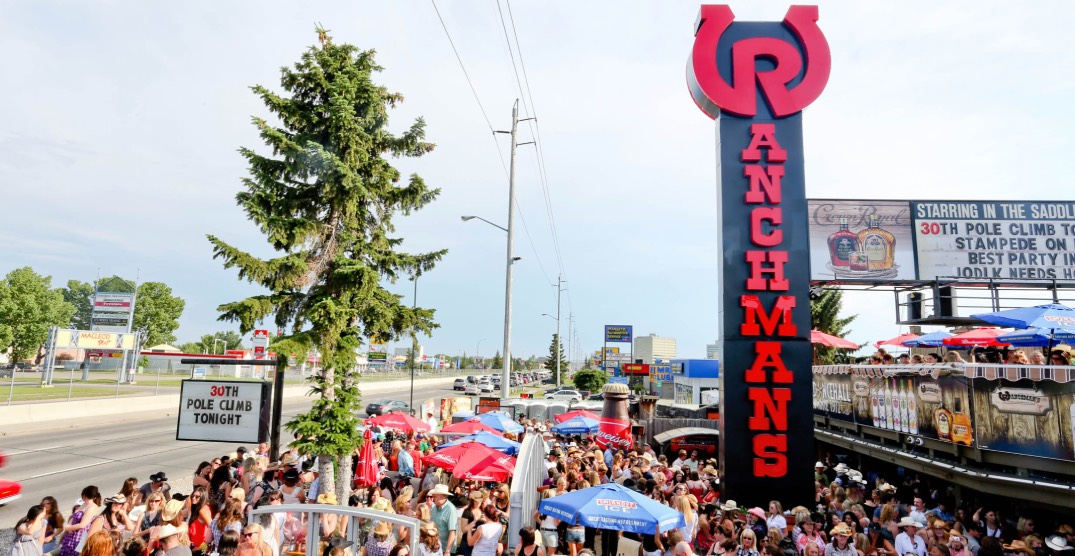 Ranchman’s, the iconic Calgary country bar that closed in 2020, announced on Instagram today that it would actually be reopening.

The ranchmans.ca Instagram account posted a video today with a caption that read, “The secret is out Calgary… get back in the saddle 🤠🎤 Ranchmans is opening soon – round up your friends!”

The only thing is — the news seems to have come out of nowhere, it feels too good to be true, and it also just so happens to be April Fools’ Day today.

We are hoping it’s not a joke, and by the looks of it, the rest of Calgary is feeling the exact same way.

People immediately started losing it, either incredibly excited about the news or wary of the reliability of the post.

“Details!!! or just an April fools joke?” one person commented on Facebook following the announcement.

“Best not be an April Fools’,” commented another on Instagram.

“Can any one confirm if this is real or just another April Fools’ joke?”

Others were quick to point out other reasons to have suspicions about the reopening announcement.

“So curious where are the workers from that they hired. Never seen no postings for jobs there.”

Back in June 0f 2021, Ranchman’s did announce that new owners were taking over the building and that they were planning on keeping it as is.

Other, more optimistic people showed their excitement over the news of the return for the honky-tonk bar known for cold beer, live music, and two-stepping.

We’re all collectively hoping that’s the case and it’s finally happening. It’s just a strange date to make an announcement like this, especially since the actual announcement is said to come on Tuesday, April 5.

“This is 100% real!” Ranchman’s.ca told Dished after reaching out through Instagram. “Stay tuned for a huge announcement Tuesday😉.”

I guess we will all find out for sure on Tuesday! Stay tuned…