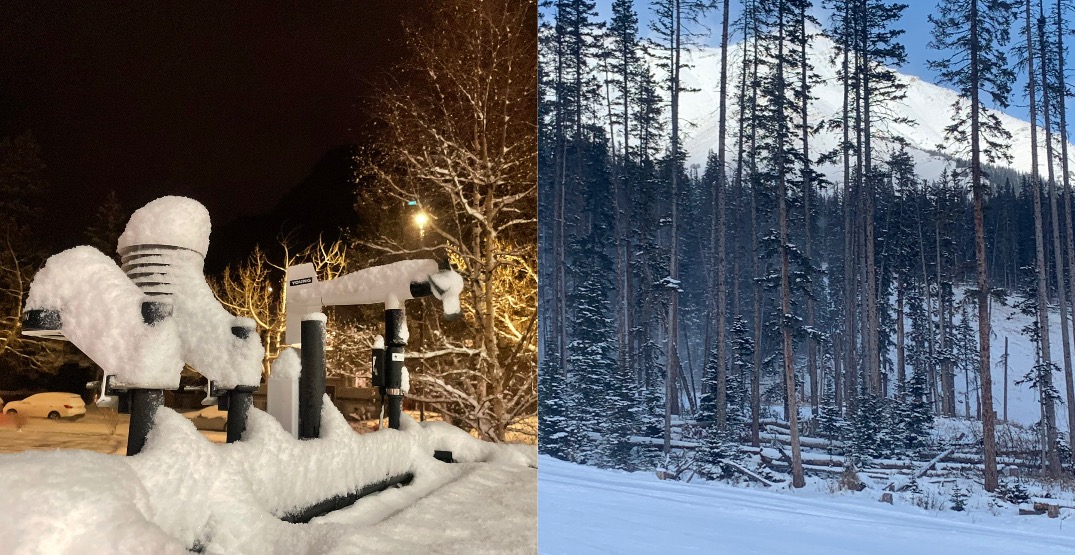 Good news for skiers and snowboarders in Alberta: an overnight snowfall in the Rockies has dumped up to 15 centimetres of the white stuff.

On Monday morning Environment Canada issued a snowfall warning for portions of the Rockies, including the Kananaskis Improvement District and the M.D. of Bighorn.

Environment Canada stated that heavy snow had developed over the region, with 10 to 15 centimetres expected it tapers off later in the day.

Anyone in the area is asked to adjust their driving with changing road conditions, as rapidly accumulating snow could make travel difficult over some locations.

Camera footage of Banff on Monday morning shows a nice accumulation of snow throughout the townsite. 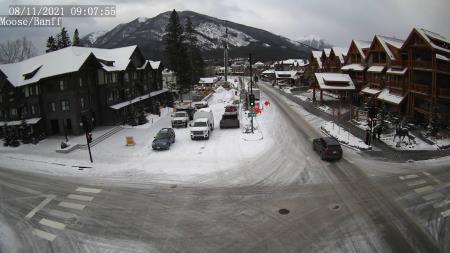 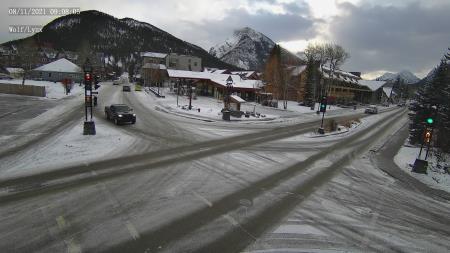 Late last month, Calgary got a taste of winter, and multiple areas of the province also got a brush with some snow over the Thanksgiving long weekend.

If you planned for an early-week getaway to Banff, be sure to have winter tires. Apart from the snow that has already fallen, Environment Canada is forecasting flurries for the next few days. 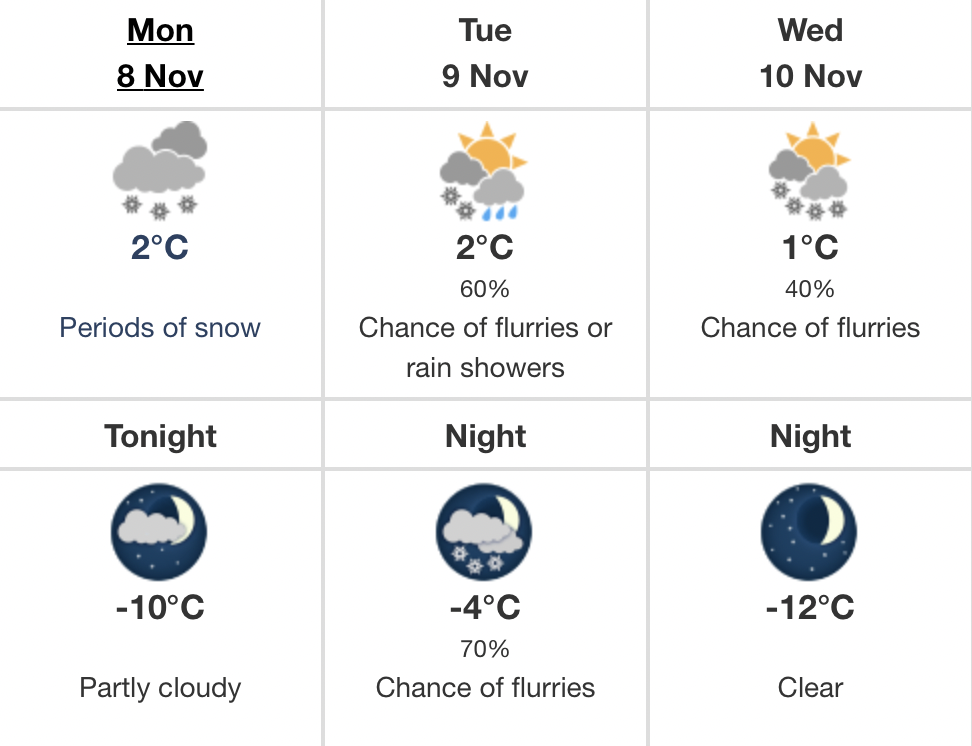