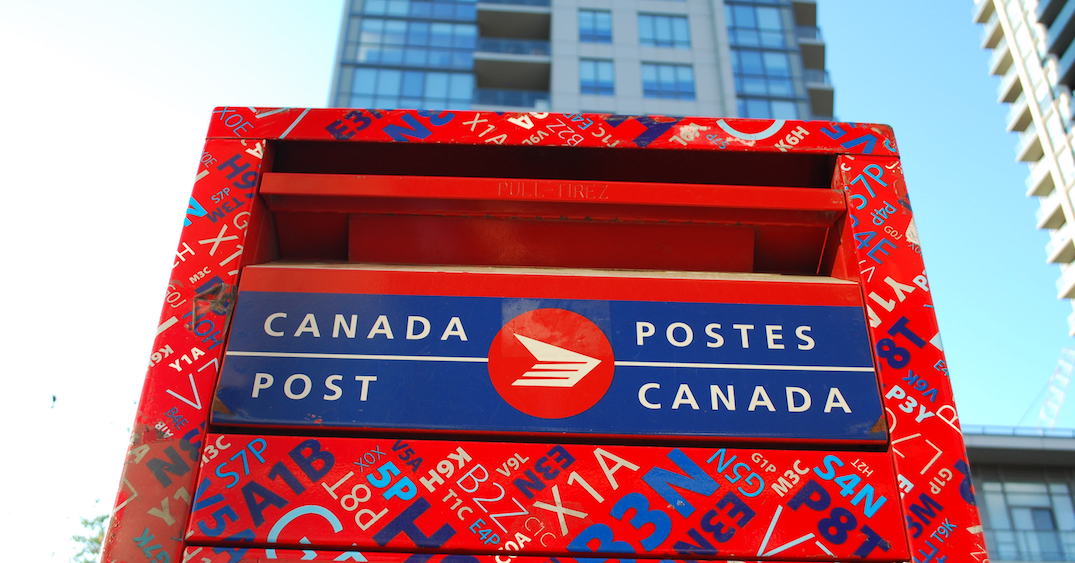 The craze of the holiday season is approaching quickly, and Canada Post has announced its shipping deadlines for the 2021 holiday season.

These deadlines are based on the assumption that you’ll want your present to the recipient by December 24, 2021; however, Canada Post says that you should check its service alerts site for delivery service impacts and updates.

Last December, Canada Post had to adjust its holiday parcel shipping deadlines in response to unprecedented demand in part due to the COVID-19 pandemic.

They also encouraged Canadians to shop and ship as early as possible, beginning in early October.

For any other international destinations, we’d recommend checking out the Canada Post Website where they have those listed as well.

If you are feeling extra festive too, check out their newly released holiday stamps that you can use on your parcels. There is a Santa, reindeer and an elf. Cute!