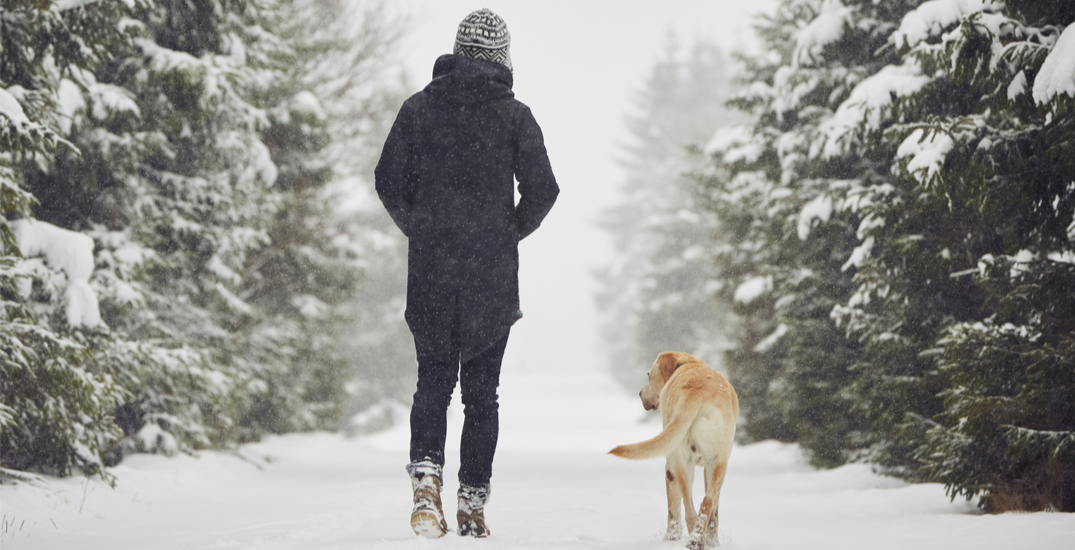 Alberta made out well in October when it comes to autumn weather, but will that trend continue as we embrace November?

Most spots in the province saw no significant amount of snow fly in October, and that trend will continue at the start of November, according to The Weather Network’s latest seasonal report.

The beginning of November will bring with it above seasonal temperatures for Alberta, however things start to change as we move into the second week of the month.

Mid-November hits the province with a late fall/early winter transition, with TWN calling for a jet stream pattern to develop during this time and dominate into the month of December.

That jet stream’s arrival means the appearance consistent cold weather will be delayed, flushing the chilly wintry weather to Eastern Canada, who may see more consistent cold for late November and December.

So there you have it. Prepare for cooler daytime highs and the chance of some snow here and there Alberta, but November should end up being pretty good.