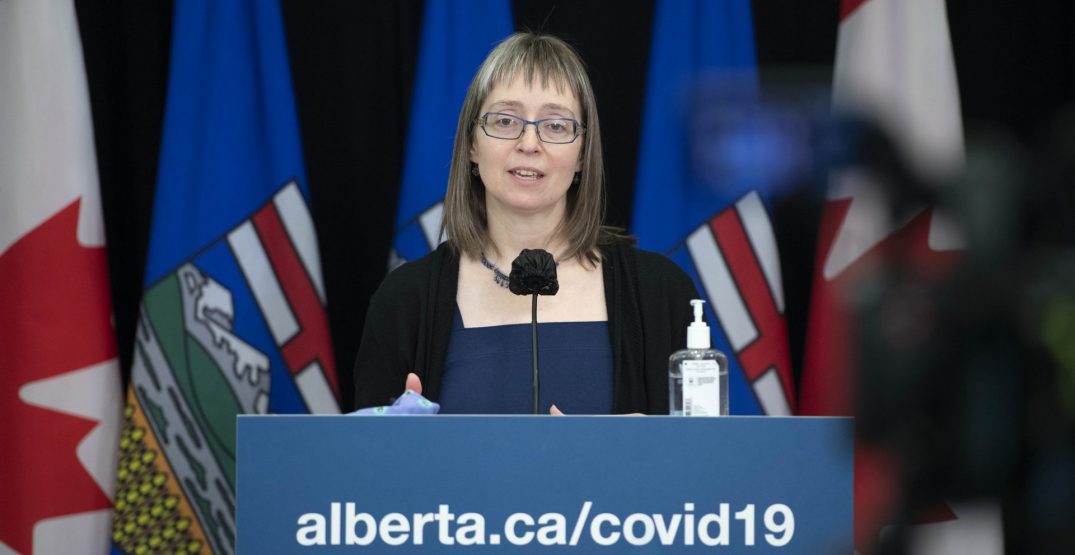 Alberta government officials announced on Thursday that approximately 16% of the population has now been fully immunized against COVID-19.

During a Thursday afternoon press conference, Premier Jason Kenney informed Albertans that 68.7% of the province’s eligible population has received at least one dose of the vaccine.

With this, Alberta is getting closer to moving into Stage 3 of the Open for Summer Plan, which will come two weeks after 70% of all eligible individuals have received their first dose of the vaccine. Stage 3 means that all public health restrictions, including the ban on indoor social gatherings, will be lifted.

Minister of Health Tyler Shandro announced that about 16% of Alberta’s eligible population has received two doses of vaccine. He noted that, on a national level, 11% of Canada’s overall population is fully immunized.

Shandro added that, of the four largest provinces, Alberta currently has the highest rate of fully vaccinated individuals.

Beginning Thursday, anyone who received their first dose of the vaccine in April or earlier can now schedule an appointment to get their second dose through Alberta Health Services online booking system or by calling 811, or at a participating pharmacy.

Also on Thursday, Alberta reported 178 additional cases of COVID-19, making it the third time this week that under 200 new infections have been found.

There were 313 new cases on Wednesday, 139 on Tuesday, and 127 additional infections reported on Monday.

The number of active cases in the province has dropped below 4,000, and is currently sitting at 3,810.

Currently, there are 306 individuals in hospital due to the virus, a decrease of 23 since Wednesday. Of those in hospital, there are 81 Albertans in intensive care.

There were six new deaths related to COVID-19 reported over the last 24 hours, raising Alberta’s death toll to 2,262.