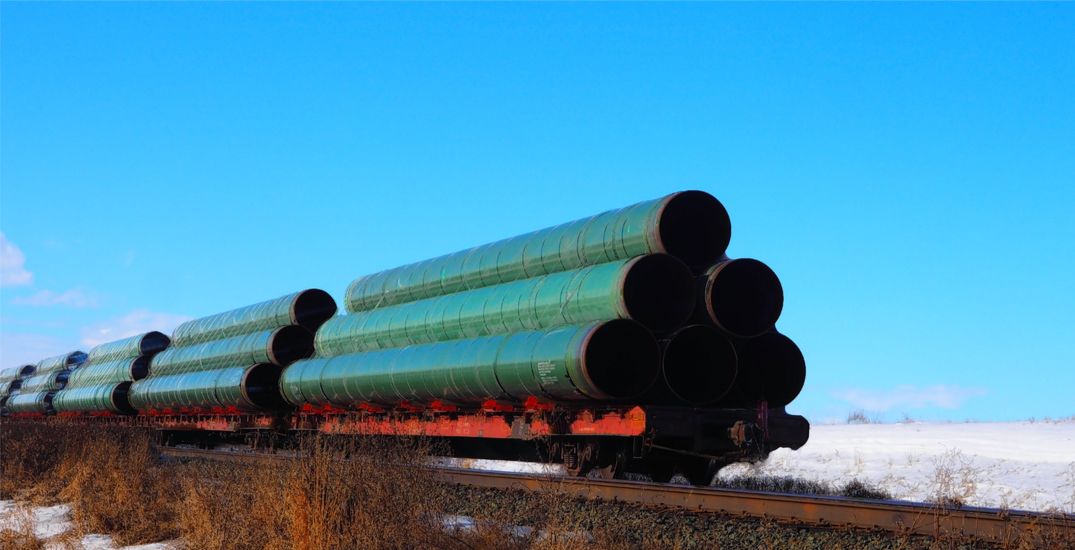 The Alberta government is terminating its involvement in the Keystone XL pipeline project, leaving the province on the hook for about $1.3 billion in costs.

The controversial bitumen pipeline was planned to cover 1,947 kilometres of land from Hardisty, Alberta, to Steele City, Nebraska, carrying 830,000 barrels of crude from western Canadian oil fields to Gulf Coast refineries per day.

The project was first proposed in 2008 as an extension of the existing Keystone Pipeline network. If it had been completed, the pipeline would have contributed approximately $2.4 billion to Canada’s GDP, plus an additional estimated $30 billion in tax and royalty revenues.

This termination comes after the presidential permit for the Keystone XL border crossing was revoked by US administration in January, on Joe Biden’s first day in office. At that point, construction activities for the project were suspended.

“We remain disappointed and frustrated with the circumstances surrounding the Keystone XL project, including the cancellation of the presidential permit for the pipeline’s border crossing,” said Alberta Premier Jason Kenney in a press release.

“Having said this, Alberta will continue to play an important role in a reliable, affordable North American energy system. We will work with our US partners to ensure that we are able to meet US energy demands through the responsible development and transportation of our resources.”

The Alberta government initially agreed to provide financial support to TC Energy in 2020. This investment, meant to help advance pipeline construction, involved $1.5 billion in equity investment in 2020 and a $6 billion loan guarantee in 2021.

The Government of Alberta and TC Energy Corporation have agreed to an exit from the Keystone XL project and partnership, with final costs to the Alberta government expected to be $1.3 billion.

The Alberta government said that “the two parties will continue to explore all options to recoup the government’s investment in the project.”

“We value the strong relationships we’ve built through the development of this Project and the experience we’ve gained,” said François Poirier, TC Energy’s President and Chief Executive Officer, in a press release from TC Energy.

“We remain grateful to the many organizations that supported the Project and would have shared in its benefits, including our partners, the Government of Alberta and Natural Law Energy.”

To date, roughly 150 kilometres of pipeline has been installed in Alberta, the construction of which employed over 1,600 people at its peak.

TC Energy said that it is coordinating with regulators, stakeholders, and Indigenous groups to ensure a safe termination of the project.