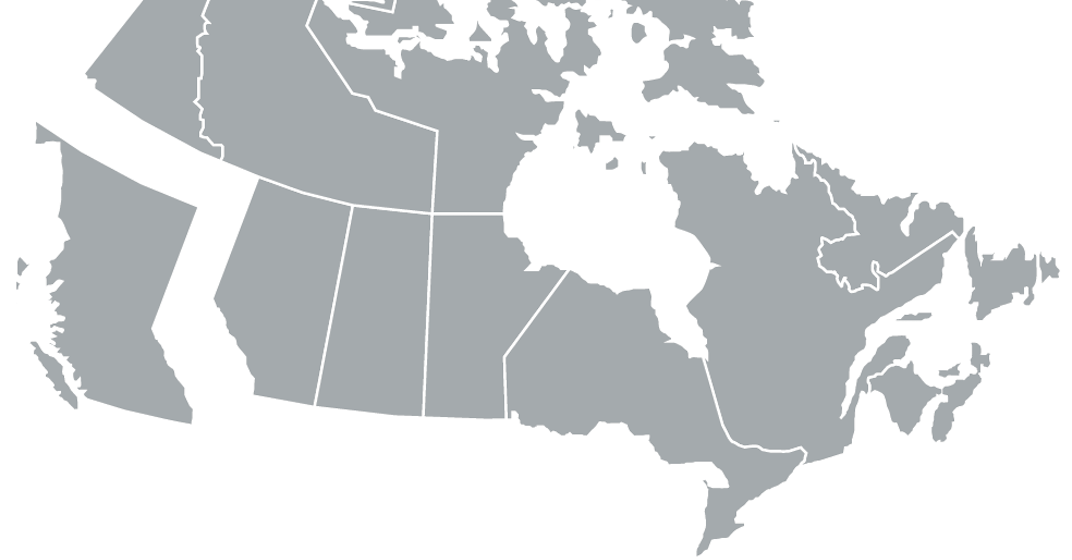 Alberta ad in BC newspapers (Government of Alberta)

The Alberta government has brought the pipeline fight to BC  newspapers, printing an advertisement depicting the West Coast province broken off from the rest of Canada.

The ad was run in various BC newspapers on Wednesday, February 21, with the headline: “We used to be so close.”

Check out the ad we’re running in BC papers today: https://t.co/mS5bkDQtID pic.twitter.com/UF39GnzdEh

The full page ad comes after nearly a month of heated conflict between the two provinces, started off by BC announcing restrictions to bitumen transportation to its shores – restrictions that would halt the federally-approved Kinder Morgan pipeline expansion.

Since then, Alberta has put a boycott on BC wine, sent a less than heart-felt Valentine’s Day card, called BC’s action unconstitutional, and even hosted an online petition against BC that has gathered over 37,000 signatures.

Premier John Horgan has answered back by launching a legal challenge to Alberta’s wine ban, along with stating that BC will not be retaliating in kind with any boycotts of their own, nor will they be allowing themselves to be influenced by Alberta’s actions.

The ad calls on BC to put a stop to these restrictions, stating that it would be in the interest of Canada as a whole.

“Over the next 20 years, the Trans Mountain expansion is conservatively expected to generate $46.7 billion in government revenue to pay for public services across the country,” the ad read.

“Pipelines are the safest, greenest, most cost-effective way to move oil to market. They also happen to be a federal responsibility.”

While the graphic on the ad depicting BC broken off from the rest of Canada may be a bit shady, the plea from Alberta at the end of the write up welcomes their neighbouring province back into the fold.

“Albertans and British Columbians share more than a border and an economy. We share the same goals. Let’s support good jobs for working people together with a national climate plan — and bring this country back together.”

Whether or not British Columbians will be swayed by the ad is yet to be seen, though with an anti-pipeline rally planned for Thursday, February 22 in North Vancouver, it appears that the divide may only be deepening.