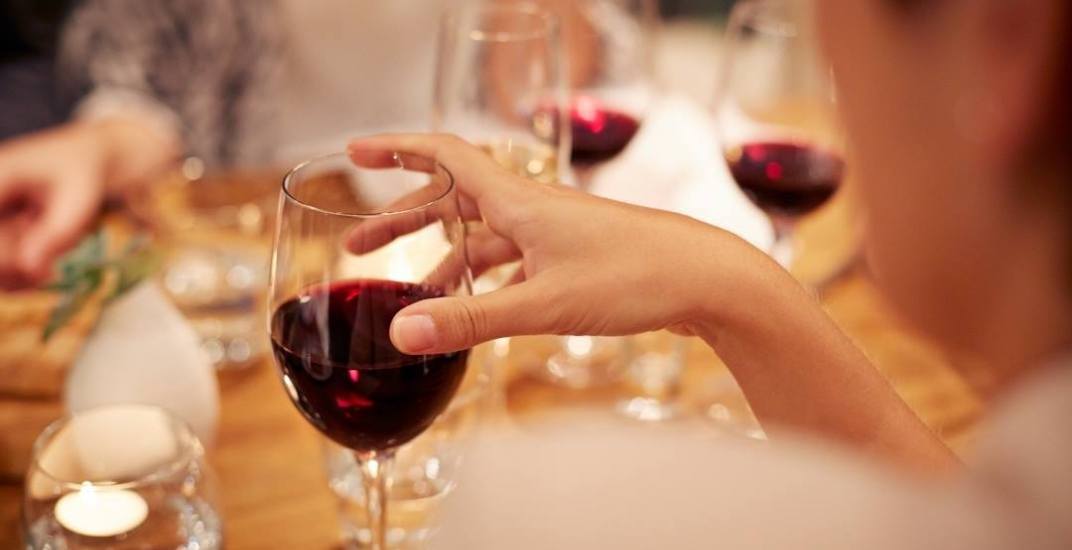 Following Alberta Premier Rachel Notley’s announcement on Tuesday that imports of BC wine into the province would be halted, leaders in the BC wine industry feel that they have gotten caught in a political crossfire.

President and CEO of the BC Wine Institute Miles Prodan said in a phone interview with Daily Hive that the premier’s decision on Tuesday morning was sudden and unanticipated.

“I can tell you that the BC Wine Institute is shocked,” he said. “The announcement by Premier Notley has taken us totally by surprise.”

Prodan said that the BC Wine Institute had previously been working with the Alberta provincial government in finding ways to further open up the borders for wine import, so Notley’s statement on Tuesday was in the complete opposite direction.

The move from Notley was made in retaliation to BC’s restrictions on the amount of bitumen transferred to its shores, which would stall the federally-approved Kinder Morgan Pipeline expansion. BC announced those restrictions on January 30, which set off a week-long fight between the two provinces.

Notley said in a tweet that roughly 17.2 million bottles of BC wine were exported into Alberta in 2017, translating into $70 million paid to BC wineries.

“To pick on the wine industry, it seems to be clearly politically motivated, because we have absolutely nothing to do with government policy as it pertains to pipelines and the oil and gas industry,” Prodan said.

The wine boycott comes alongside Notley ending all talks of Alberta purchasing electricity from BC, a deal that would have provided BC with $500 million annually.

Prodan said that the BC Wine Institute has talked with the BC government and has been assured of their backing. The Institute asked that the government clarify their position regarding the Kinder Morgan Pipeline, and that they help the wine industry in the meantime by allowing for increased distribution in provincial liquor stores and groceries.

“Hopefully… that will allow us to get through the hump while cooler heads prevail, and we can make sure BC wine continues to flow here in BC, and then hopefully back in Alberta,” said Prodan.