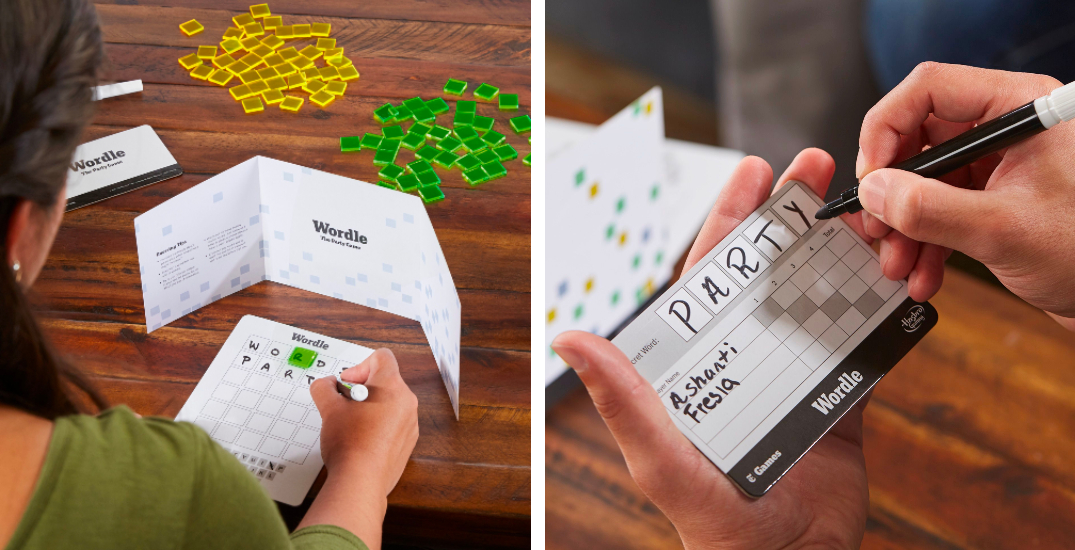 Wordle nerds, get ready — a board game version of your favourite daily puzzle is coming this fall, and you can pre-order it right now.

Toy company Hasbro announced on Thursday that it’s partnering with The New York Times to create what they’re calling Wordle: The Party Game. It’ll hit the shelves around North America in October.

The New York Times bought out Wordle in January this year after the independently created game saw a steep spike in popularity over a very short period after its release in October 2021.

Though the acquisition was not wholly well-received — people weren’t happy about Wordle being owned by corporate media — it hasn’t made a dent in the game’s fanbase. 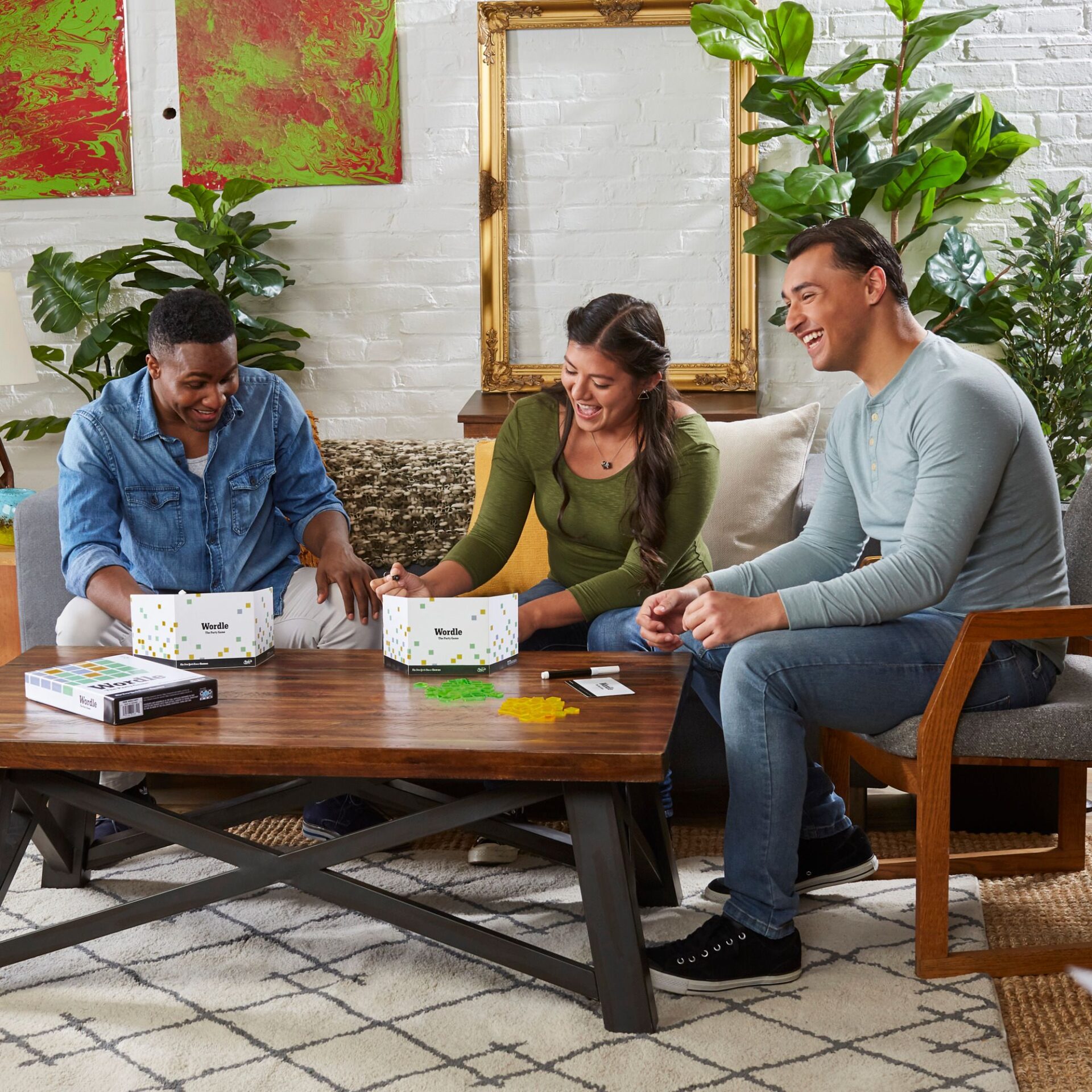 Players can compete and solve the Wordle in real life. There’s one Wordle Host, who writes down a secret five-letter word, and other players have six tries to guess what it is.

Each try comes with points, so the fewer attempts you have to guess the word, the fewer points you have. The player with the lowest number wins the game. 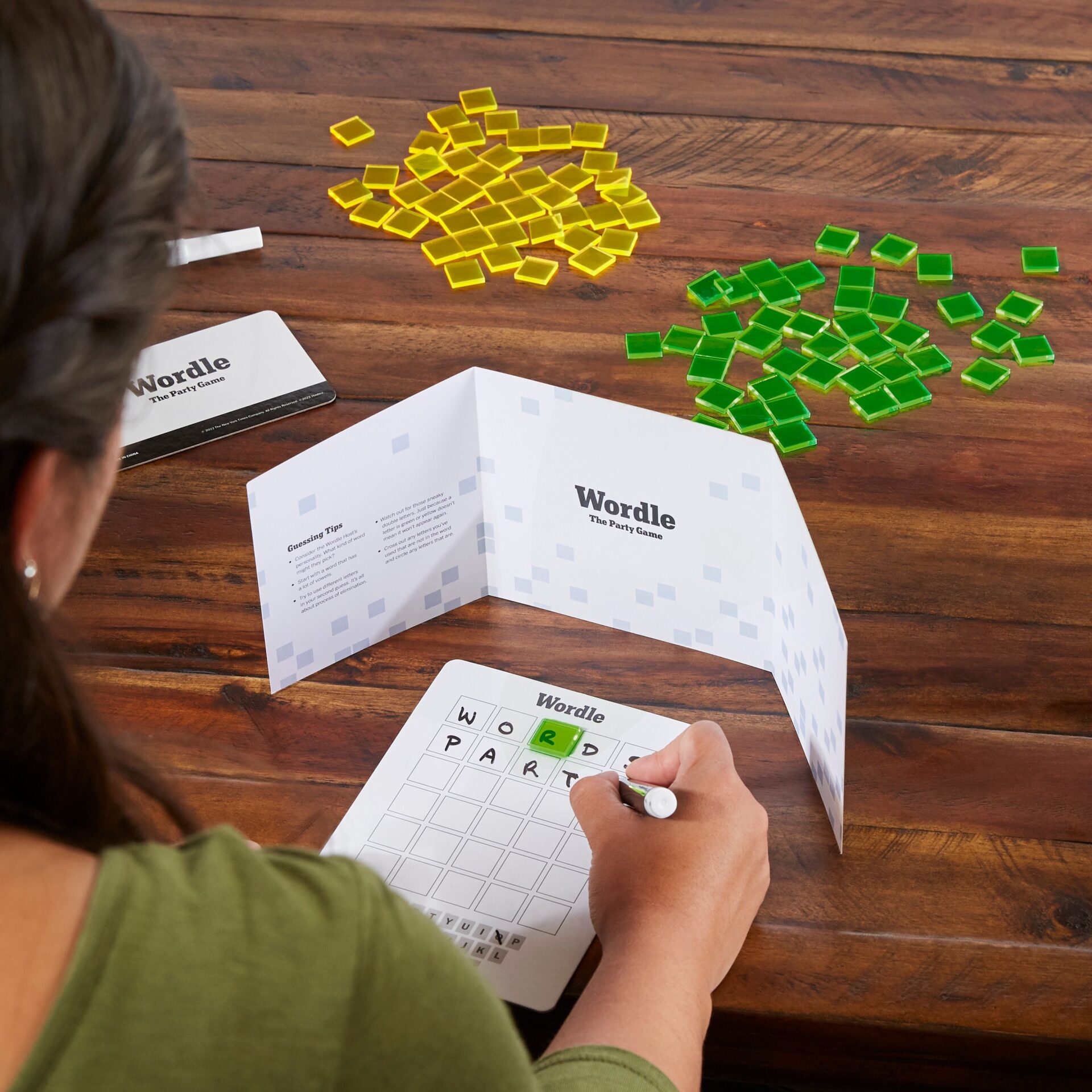 Physically, the game will come with dry-erase boards and markers, so you can play it over and over again. Plus, there are four modes to choose from: classic play, fast, timed, or teams.

Players should be aged 14 and up. 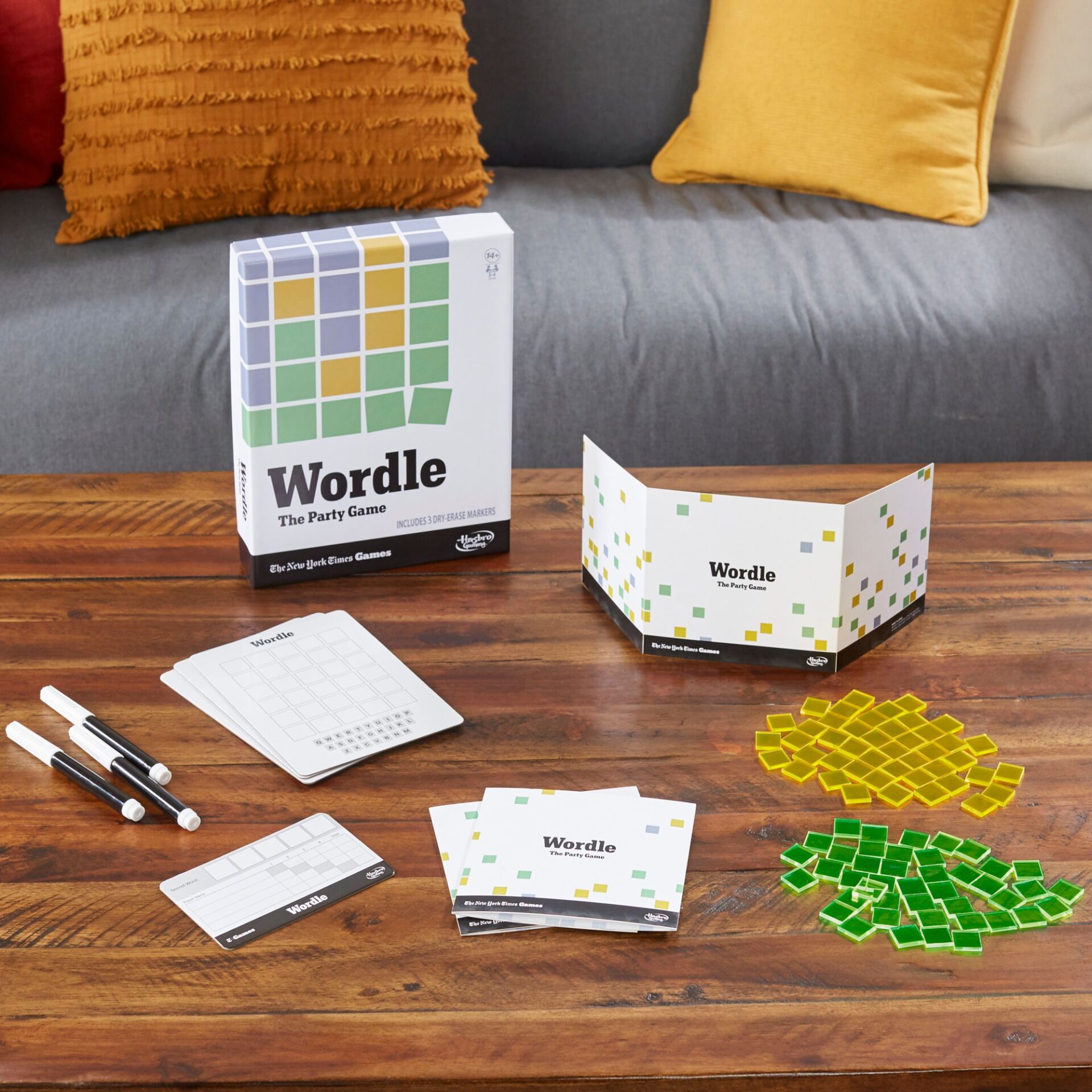 The board game has little green and yellow squares to preserve the classic vibes of Wordle, too! 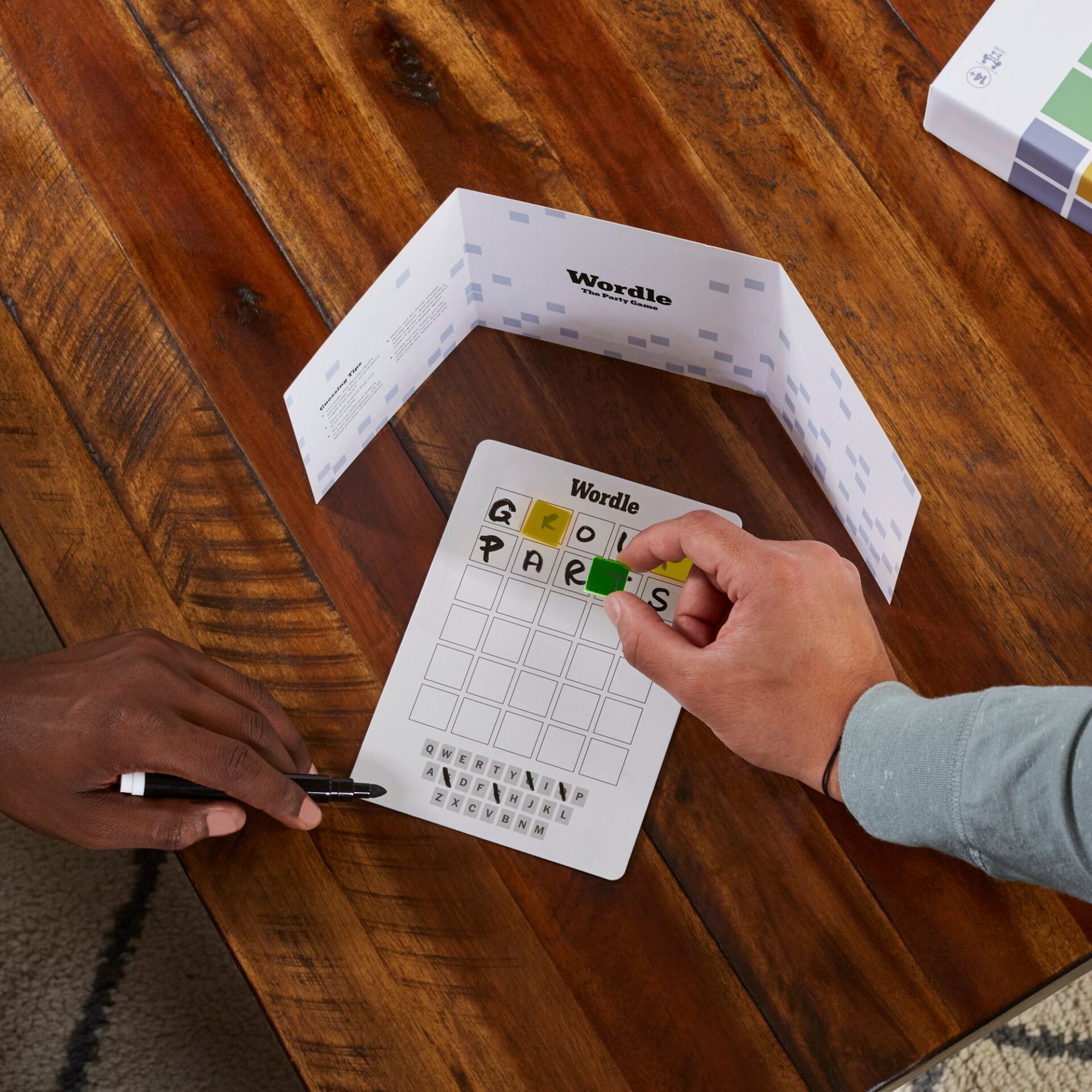 “Wordle truly brought us all together and that’s what makes it so special,” said Jonathan Knight, head of games at NYT.

“With each daily puzzle, we’re connected with friends and family through social play. We’re so excited to team up with Hasbro to bring a fresh new format to the global sensation of Wordle.” 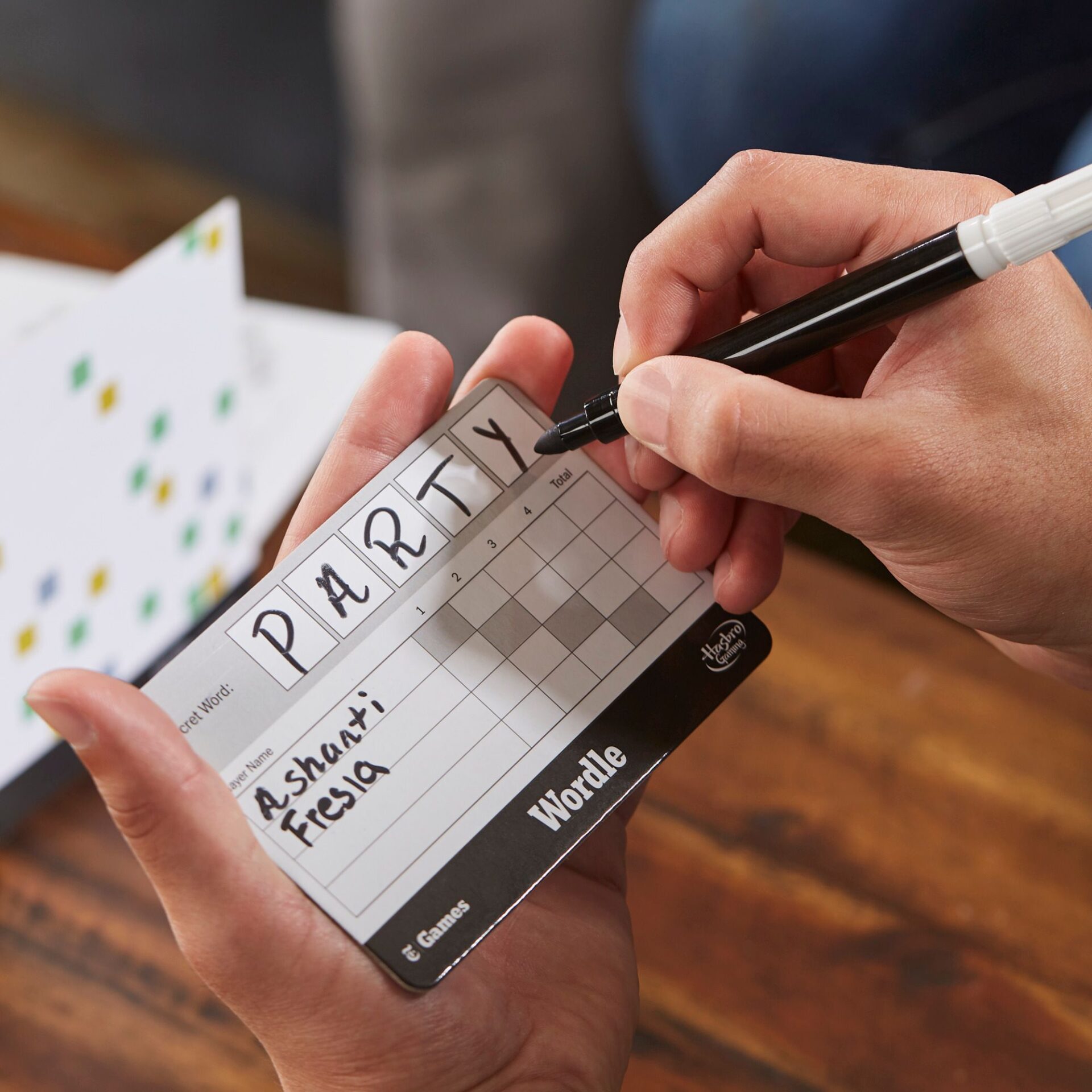 The game is available for pre-order here.

It appears to be temporarily out of stock on Amazon Canada, but you can add it to your wish list and get a reminder when it’s stocked.