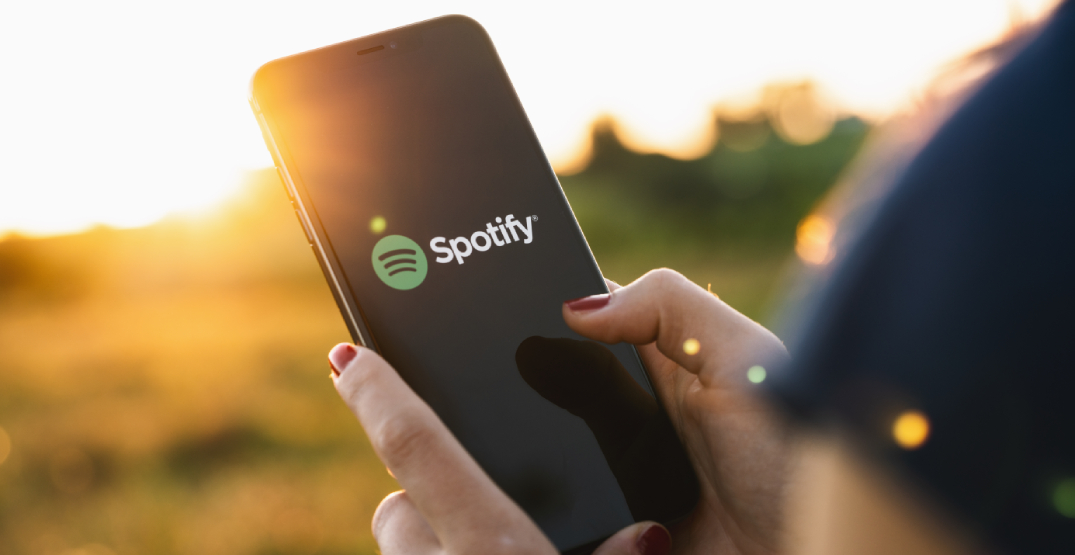 First, the New York Times buys Wordle and now Spotify buys Heardle proving nothing is sacred in this world.

In a press release, the streaming giant announced it has acquired the hit music guessing game as a fun way to connect millions of fans with new songs and songs they know and love.

The game is now exclusive to users in Canada, the US, Ireland, the UK, Australia, and New Zealand, with plans to expand into other countries “soon.”

Spotify buys heardle and immediately blocks it in Germany.

One less fun routine on the morning I guess.

Heardle is a fun yet challenging game, similar to Wordle in the sense that players get six attempts to correctly identify the song. After the opening note of a song, each hint gets a few seconds longer. Whether a player guesses correctly or not, the answer is revealed in the end and players get to listen to the song in full.

Spotify says the “look and feel” of the game will remain the same, and, best of all, it’ll remain free for everyone to play.