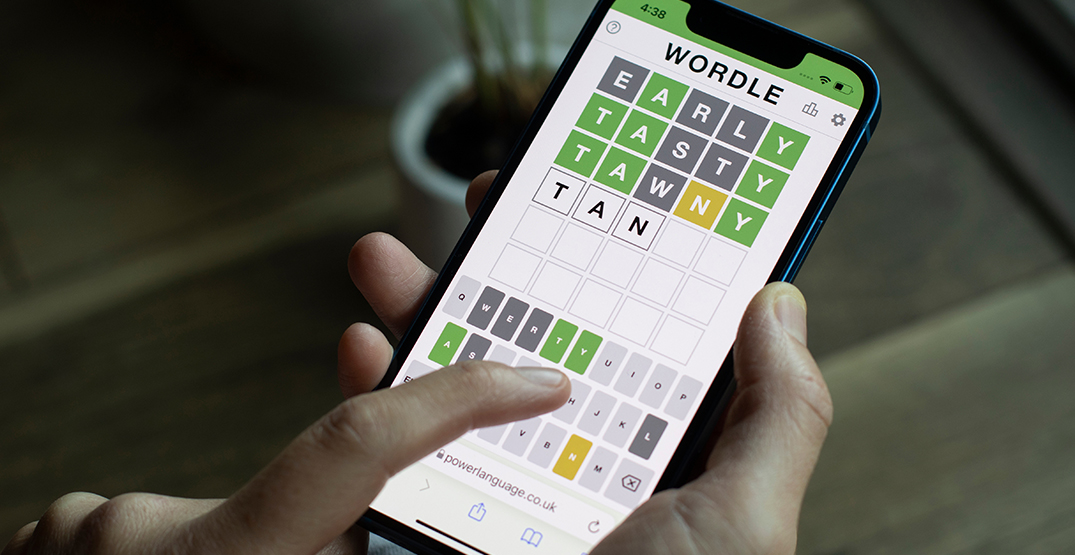 The New York Times has just purchased the popular game Wordle for “an undisclosed price in the low seven figures.”

The daily word game has quickly been gaining in popularity since it was created last year.

But the news of a corporate buyout is not sitting well with all users on social media.

NYT buying Wordle is the puzzle equivalent of an out-of-touch politician instantly killing the appeal of a pop culture thing.

Everyone: Wow, Wordle is just this lovely, pure creation we can share, what an incredible gift.

NYT: We’ll see about that. https://t.co/uO7pk6KFeh

Wordle was created by a software engineer in Brooklyn and released to the public in October.

Since then, it has gained a cult following.

There could be some positive news. According to the NYT, “When the game moves to The New York Times, Wordle will be free to play for new and existing players, and no changes will be made to its gameplay.”

Wordle being bought by a company that promises that it will “initially remain free” is why the world sucks nowadays.

I have never seen twitter as immediately mad as it is rn about the NYT wordle buyout. the NYT took one nice and simple thing that a lot of people really liked, a dumb bit of fun in our exhaustingly dark times, and implied that they’ll stick it behind a paywall. exhausting.

After going viral in early January, there have been a handful of creative iterations of the word game. For hockey fans, there’s Gordle where you solve for the last names of hockey players, and Lewdle, an R-rated version of Wordle.

Wordle’s founder has weighed in on why he made the decision to hand over control.

An update on Wordle pic.twitter.com/TmHd0AIRLX

Are you a Wordle fanatic? What do you think of this news?