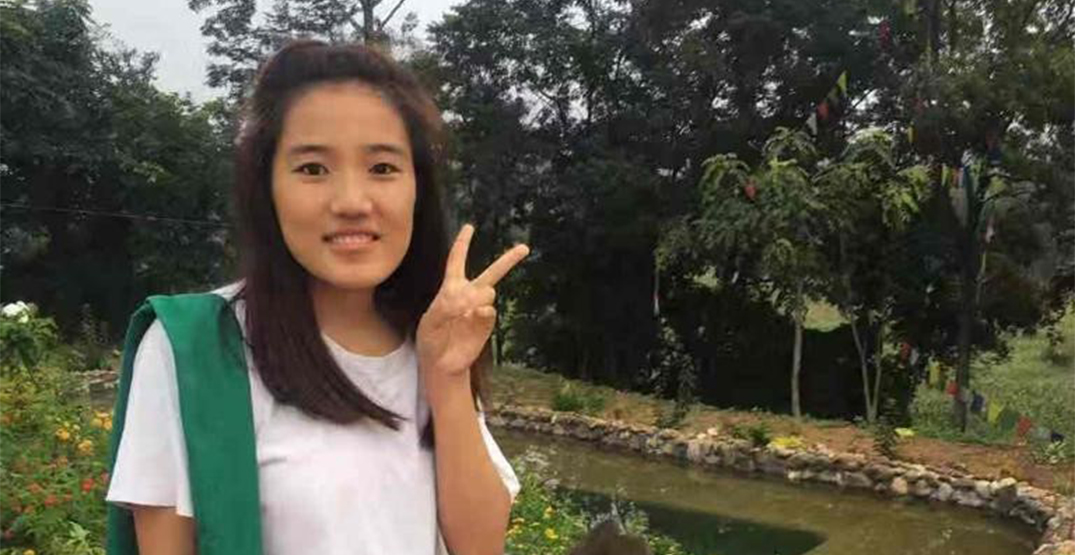 Toronto Police have identified the woman that was set on fire at a TTC station in June.

Nyima Dolma, 28, died last week after suffering from second and third-degree burns in what police say was a “hate-motivated” attack.

Dolma was set on fire on board a TTC bus at Kipling station near Kipling and Dundas just after noon on June 17.

Tenzin Norbu, 33, was arrested close by and charged with attempted murder, which has now been upgraded to first-degree murder.

Police say their investigation revealed that there was no relationship between Dolma and Norbu.

The Homicide Squad has taken over the investigation.

The sister of the deceased woman updated her GoFundMe campaign on July 7, stating that the fundraiser has been paused because what has been donated is enough for her sisters expenses.

The campaign raised $39,099, which will be used to cover funeral expenses and healthcare costs.

This incident has been one in a string of attacks on women at Toronto subway stations.

In April, a woman was pushed on to the subway tracks at Bloor-Yonge station, and in February, a man was arrested for assault after spitting on a woman twice on the westbound subway train coming from Broadview station.

Toronto women have been sharing harrowing TTC stories on TikTok to raise awareness about the growing violence against women.