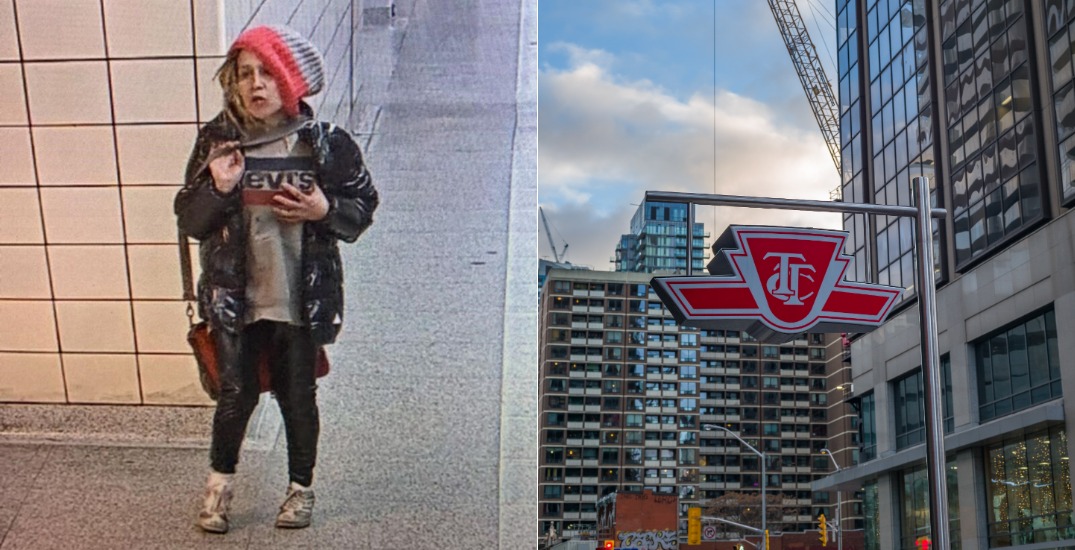 A Toronto woman is lucky to be alive after being pushed onto subway tracks at Bloor-Yonge station on Sunday evening.

On Sunday at 9 pm, Toronto Police were alerted to a 39-year-old woman who had been pushed onto the subway tracks and possibly hit by an oncoming train. She was rushed to the hospital, where her injuries were determined to be non-life-threatening.

Now, police say that the suspect who pushed her is wanted for attempted murder. The suspect was last seen leaving the scene, heading west on Bloor Street West.

The suspect is described as a woman with blonde hair and an average build. She was last seen wearing a grey Levi’s shirt, black jacket, black pants, white shoes, pink and grey toque, and carrying a grey bag, according to police. 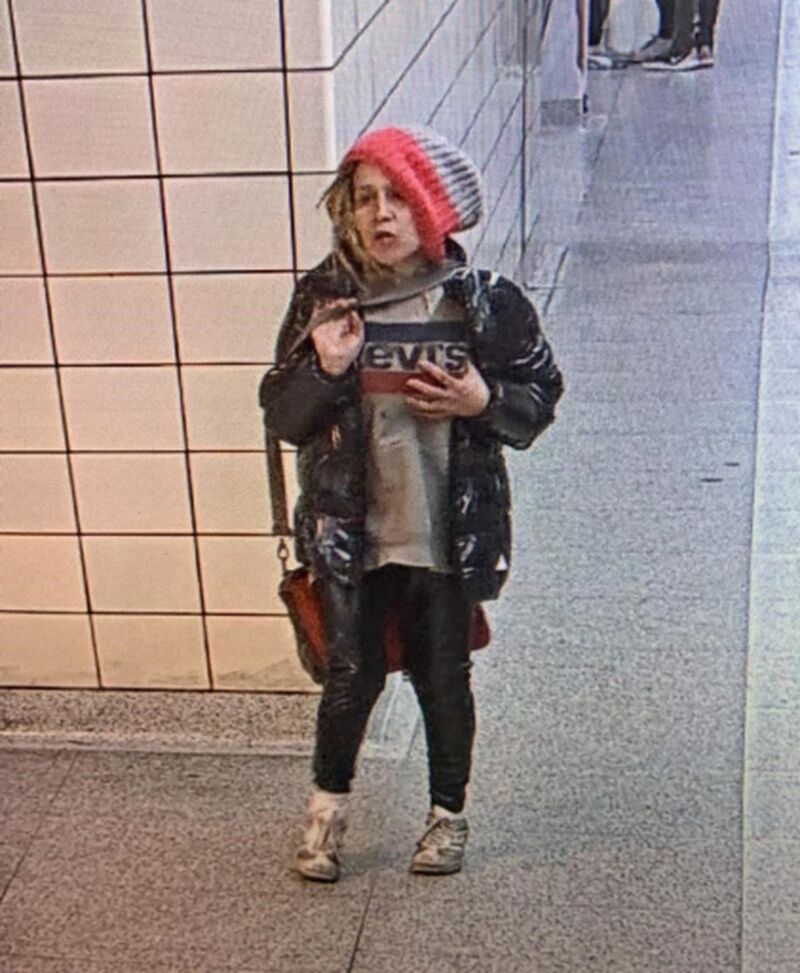