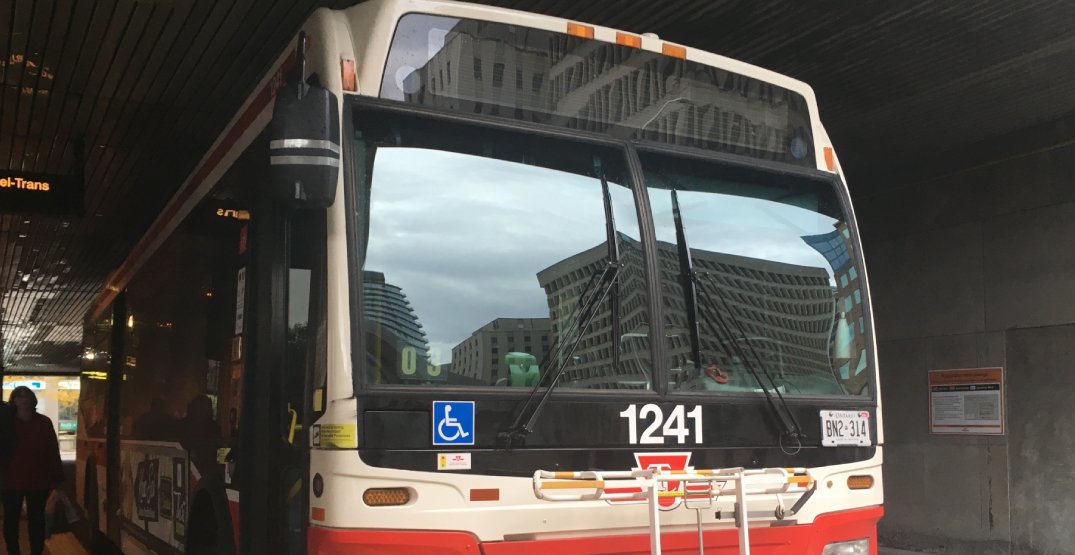 The woman who was set on fire at a Toronto subway station last month has died, police say.

The attack happened on June 17 just after noon at Kipling Station near Kipling and Dundas. Paramedics rushed the victim, a young woman in her twenties, to Sunnybrook Health Sciences Centre with second- and third-degree burns.

It was called a “hate-motivated attempted murder” by Toronto Police.

Police confirmed the woman has died and the homicide has now taken over the investigation. In a June 19 press release, law enforcement officials said they had arrested Tenzin Norbu, 33, for attempted murder and assault with a weapon at the Toronto subway station.

Authorities say charges will now be upgraded as a result of her death.

The sister of the deceased woman updated her GoFundMe campaign on July 6 stating that all donations will be used to cover funeral expenses and healthcare costs.

Following the incident, Toronto’s women have been raising concerns about their safety on the city’s transit system through social media, and sharing stories about the dangerous encounters they’ve had.